OneDrive vs. Google Drive: Which cloud storage option is best in 2022?

I don't know about you, but I keep my entire life on my cloud drive. I have a work drive and a personal drive, and every single piece of information I may ever need is stored there. As someone with raging ADHD, the only way I can be certain I'm not forgetting anything is by carrying every single document and scrap of info I own with me at all times—which I wouldn't be able to do without the help of a cloud drive.

Choosing the app that will hold all of the details of your life (or business!) isn't a process to be taken lightly. Two of the most popular options are OneDrive and Google Drive, and if you're looking to decide between them, you have a lot of details to compare.

I spent time using both apps to better understand the nuanced features of each, and I've broken down all of their major differences (and not-so-differences) to help you on your way.

OneDrive vs. Google Drive at a glance

In short, Google Drive is better for independent users who store a normal amount of stuff. OneDrive makes more sense for businesses and teams that are doing heavy-duty storage or large-scale syncing.

Realistically, though, most users will fall somewhere in between the two, where either platform would meet their needs. So for most people, the deciding factor will likely be personal preference—Google users will prefer Google Drive, and Microsoft users will prefer OneDrive.

If you're looking for a tie-breaker between OneDrive and Google Drive, none of these will be it.

Free users will get more storage from Google Drive, but OneDrive's basic business plan is far more generous than Google's

Casual users should stick with Google Drive, as its 15 GB free plan is more than enough storage to last you quite a while. (I've been using the same Google Drive account for about seven years, and I only just passed the 90% storage utilization mark.) OneDrive's free plan, by comparison, only offers 5 GB of storage (though Outlook emails don't count toward your storage utilization, whereas Google includes Gmails and Google Photos in your total storage allotment).

Those who need more than 15 GB can choose a 100 GB plan from either platform for the same cost of $2/month. You'll only notice a pricing difference when you get up to the terabyte range; OneDrive offers 1 TB for $7/month, while Google Drive's 2 TB option costs $10/month.

For business users, OneDrive's basic plan is far more generous at $5/month for 1 TB, while Google Drive charges a dollar more per month for a paltry 30 GB. OneDrive's unlimited storage plan costs $10/month, while Google Drive only offers 2 TB and 5 TB options. So if your primary concern is amount of storage, OneDrive is definitely the better option for your team.

File syncing is faster with OneDrive, but Google Drive's advanced search will call up your files more quickly

OneDrive utilizes a technology called "block-level copying," which basically allows it to identify what has been changed since the last sync and update only those things rather than re-uploading the most recent copy of every file. As a result, auto-syncs run more quickly and smoothly. But since many Google Drive users opt to create their files using cloud platforms like Docs, Slides, and Sheets, local file syncing may not be a priority anyway.

When it comes to finding files, however, Google Drive is definitely faster and more intuitive. Google is first and foremost a search engine, so it should come as no surprise that its file search is more advanced than OneDrive's. Search results auto-populate as you type, making it easier to access the file you're looking for right away, and you can also use boolean operators like "and," "or," "from," and other search functions you're used to using for regular search. 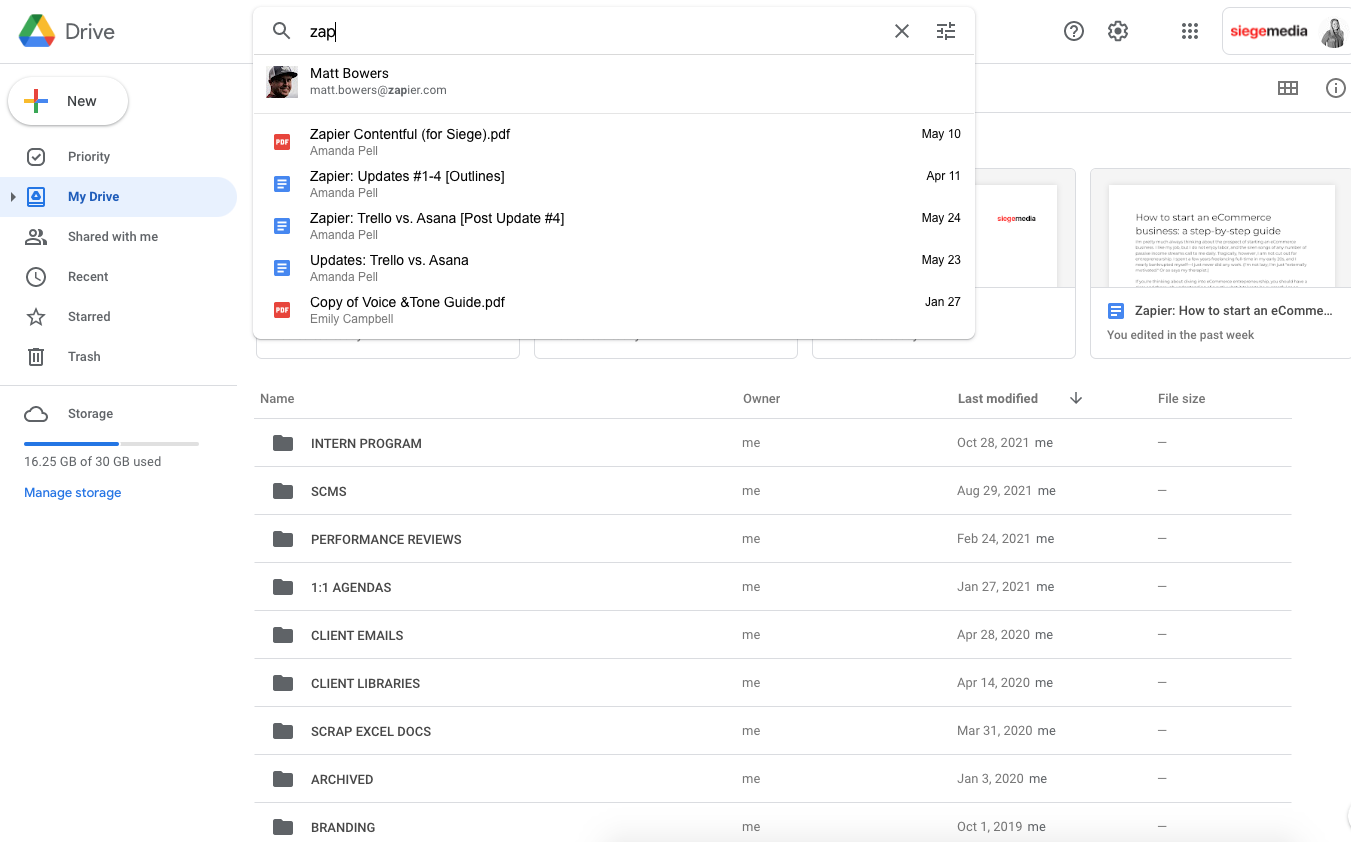 Though Microsoft's integration capabilities have improved significantly in recent years, Google still has the lead in this area by a wide margin. It makes sense—Google was essentially always a "cloud" platform, whereas Microsoft spent its first few decades creating only hardware. Agility and adaptability are in Google's DNA.

Both platforms integrate seamlessly with their own tools—OneDrive works with Microsoft programs, and Google Drive integrates with Google Workspace tools. But Google also has an entire marketplace of third-party apps you can integrate like Slack, DocuSign, Lucidchart, and hundreds of programs that can help supercharge your productivity. You can browse by category or compatibility, or navigate to the "Apps to discover" tab to find new integrations you hadn't yet thought of.

Of course, you can use Zapier with both apps, which will connect them to thousands of other apps. But with Google Drive, you'll be using Zapier to enhance your user experience; with OneDrive, it'll be your lifeline. 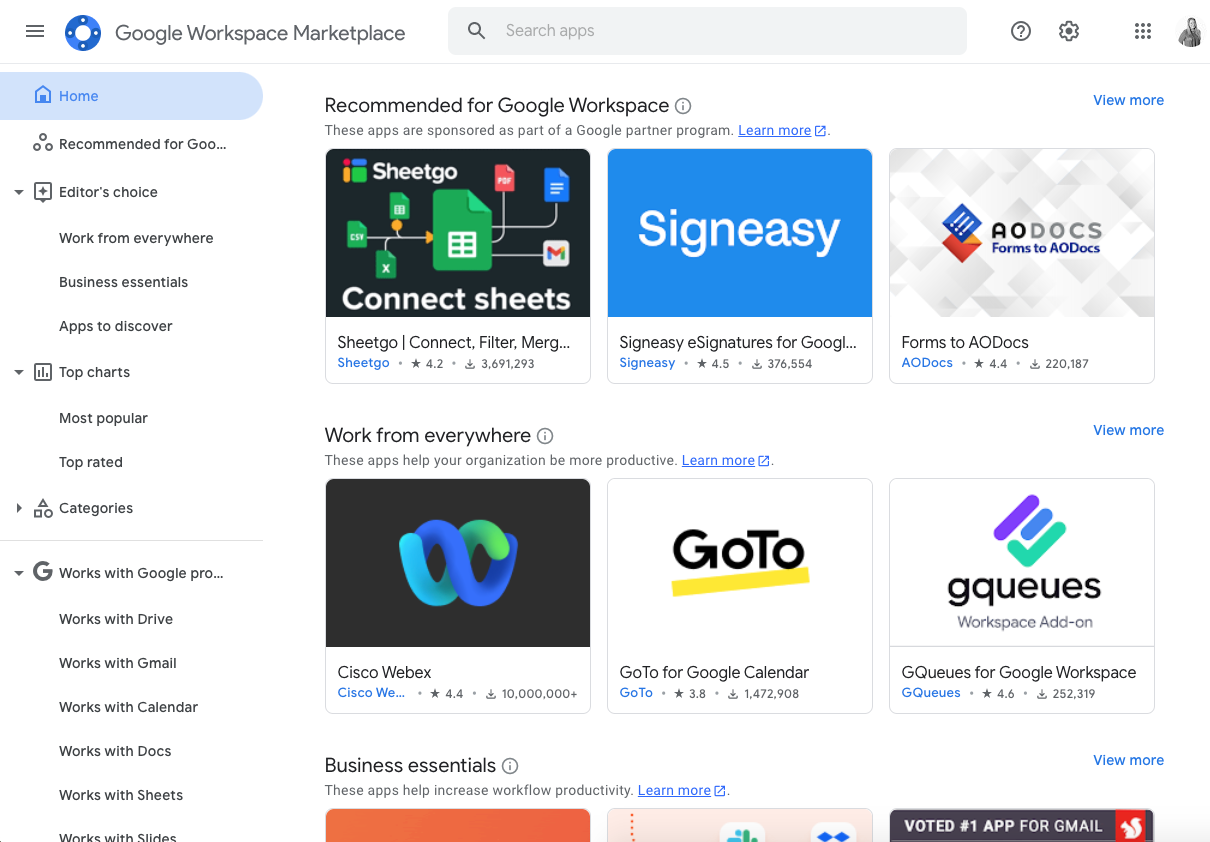 OneDrive or Google Drive: where should you store your files?

Most users will probably end up making the decision between these two platforms based on their own preference for either Google or Microsoft. The differences between the two aren't so great that one or the other choice will result in any major losses or missing features.

From a cost perspective, casual users and small- to medium-sized businesses that don't rely too heavily on local file storage will likely find that Google Drive provides more value for the cost. With its larger free plan, most casual users can get by using Google Drive gratis, and buyers can get far more storage for a lower price than OneDrive.

Once you've decided (or as part of your decision process), here are some resources to help you get more out of OneDrive and Google Drive.

This article was originally published in July 2019 by Dane O'Leary. 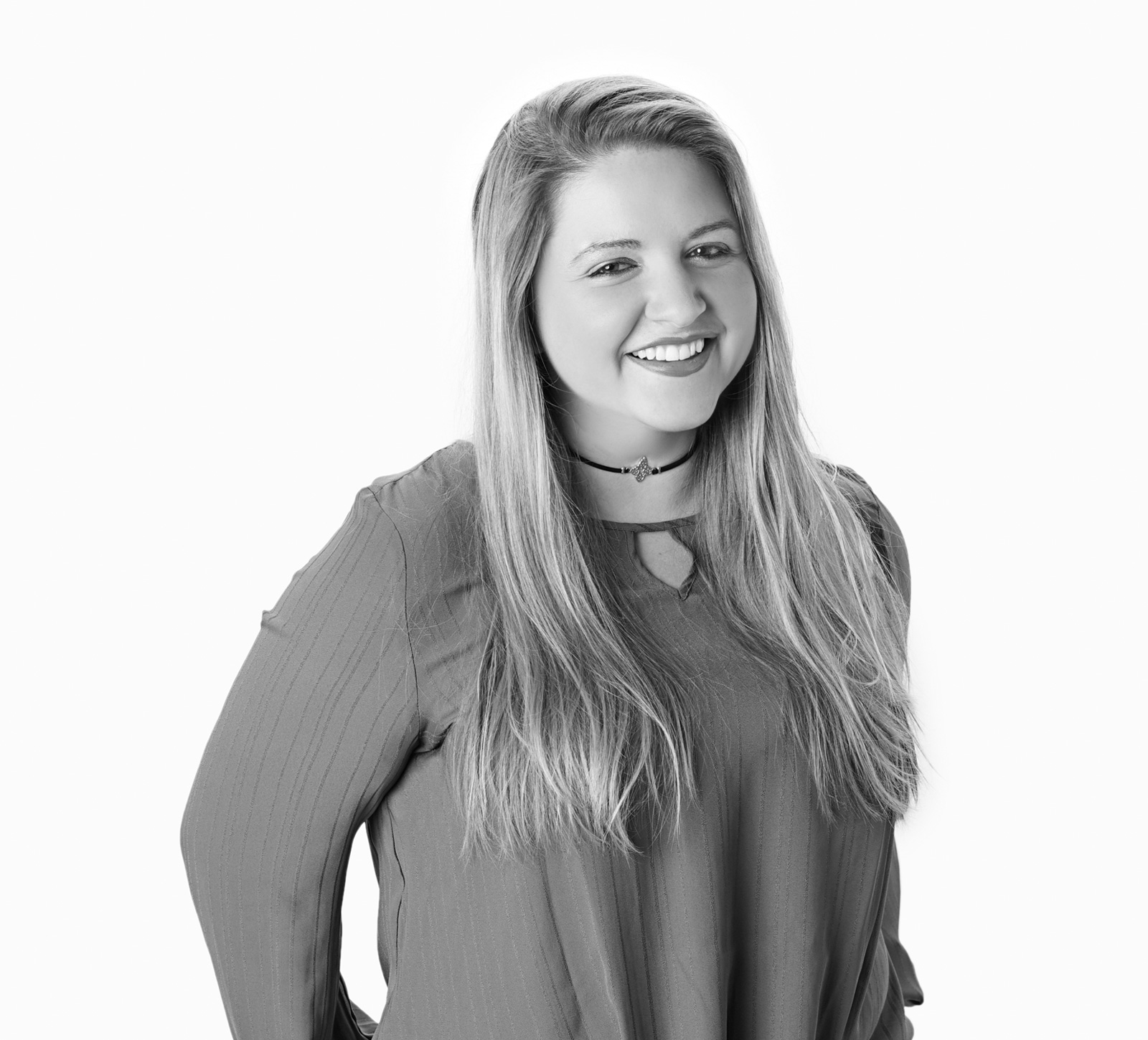 Amanda is a writer and content strategist who built her career writing on campaigns for brands like Nature Valley, Disney, and the NFL. When she's not knee-deep in research, you'll likely find her hiking with her dog or with her nose in a good book.