How a Startup with a Strict Budget Automates their Nurture Emails

In the world of startups, everyone works a lot. The founder puts in 70+ hours a week, the head of marketing is the marketing team, and everyone handles sales. When you work in that environment, you have to be fast, efficient, and unflappable. It's a right of passage.

Or at least, it used to be like that. To some degree, it still is. Now, the smartest startups use automation to carry some of the load. One such startup is Squared Up, an application mapping and monitoring solution. "For us, it was about building the right processes from the start, rather than fixing old ones," Richard South, VP of Sales and Marketing, says. "But, as a startup, it wasn't just about doing things right from the start—it was also about doing them on a near-zero budget." 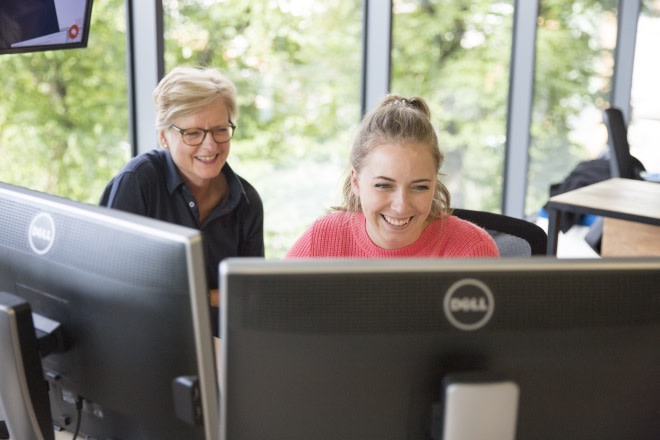 Richard and Squared Up faced a conundrum: How do you scale your processes without spending more money? With app automator Zapier, Squared Up found their fix.

Every business strives to create a steady flow of new leads. With startups, news leads mean your company survives another quarter or two. Leads are the essence and lifeblood but if you don't have a sales team, how will you manage and nurture these leads?

"Using Zapier, we've automated a huge amount of functionality," Richard says. "We seamlessly bring on new leads, automatically issue them trial licenses, record the information in a central database, send them nurturing emails throughout their trial, and lots more—all without needing a sales team to touch that process."

Zapier was a tool I was keen to use from the get-go in order to ensure we were automating wherever possible.

Richard South, VP of Sales and Marketing, Squared Up

To this end, Squared Up uses customer relationship manager (CRM) Podio to house their leads. Paired with two of Zapier's homegrown applications, Webhooks and Filter, Richard and his team manage leads with a handful of Zaps. Zaps are bridges between two or more apps, connecting tools that are normally separate.

For Squared Up, when a new action occurs in Podio, Zapier's filter runs, looking for a specific status. Depending on the status, Squared Up sends a specific email. If the Podio status clears the filter, Zapier sends off an email through webhooks. For example, if the status in Podio is X, the filter will detect that and the Zap will send an email message saying Y. Or if the status is X, the Zap would skip sending the email message.

If webhooks are a little advanced for you, we've included a few other options to email, including Gmail and Email by Zapier.

These Zaps connect Squared Up's website with their social channels, automatically posting as new blogs are live. "[Zapier] allows us to publish content once and then automatically push that out to a bunch of different channels all with no extra touch," Richard explains.

Whether from an RSS feed or new posts on WordPress, you can automate posting to social media such as Twitter, Facebook, and more. "This allows us to keep costs low and the team small and efficient," Richard says.

"Because we had the right mentality and processes from the start, all heavily enabled by Zapier, we've been able to scale to hundreds of large enterprise customers," Richard says. "And all without funding and with just a very small team supporting sales and marketing efforts." 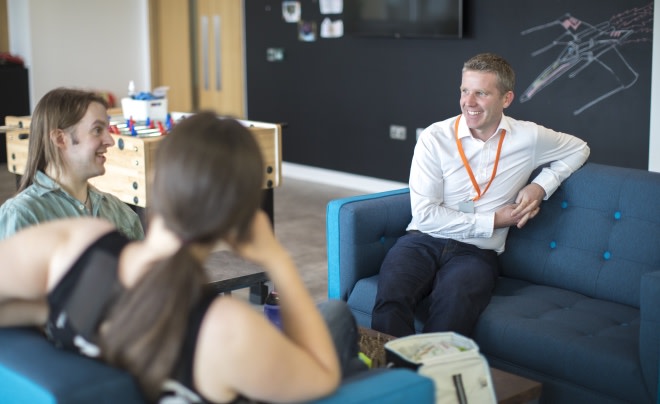 Staying lean as a startup can be the difference between surviving just another quarter and thriving in the long-term. Backed by automation, Squared Up can focus on looking forward, for themselves and their clients.

"We're always keeping an eye out on what else we can do with Zapier," Richard explains. "Either other places where we can streamline our processes and remove manual effort, or where we can bring in new tooling to build on top of what we already do and take those activities to the next level."

All images courtesy of Squared Up.