A lot of people want to edit their Tweets and complain about not being able to do so. I've never understood this. Editing your Tweets isn't hard.

I'll admit it isn't obvious—probably because Twitter doesn't want you to know. They want bad Tweets because bad Tweets drive engagement, but you don't have to write bad Tweets if you don't want to. You can edit your Tweets and make them good. Here's how.

The secret to editing Tweets

To get started, write some Tweets. I recommend using a text document on your computer.

This is the part that's not obvious: you can write Tweets without opening Twitter. You can write them in a text document, in a spreadsheet, or on a piece of parchment. It all works.

So go ahead: write some Tweets. Talk confidently about things you in all honesty know nothing about. Yell at those who are in power but will never listen to you; dunk on those who have no power but said a thing you don't like. Subtweet your coworkers, your friends, or your parents. Complain about how awful everything is. Talk about how everyone who disagrees with you is wrong and stupid and possibly evil. Give in to all of your worst impulses in that document—and then don't publish them.

Make some coffee, maybe. Put on your shoes, and a jacket if necessary, and take a walk around your neighborhood. Sip your coffee. Ask to pet any dogs you see. Smell some flowers.

Then think about the Tweets you just wrote but haven't published.

Are these Tweets...good? Are you using the platform you have, such as it is, to make the world a better place? Will the things you say give people delight, prompt them to think more complexly, or otherwise just make them feel less alone in a world seemingly designed to make us all feel isolated? Or are you just yelling into the void in an attempt to win internet points and maybe get a dopamine hit?

Think about these questions, and other questions, while you walk. Notice how the air feels, and maybe spend some time just listening. There are birds everywhere, but most of us don't think about them very often.

Think about the birds, then think about your Tweets some more (if necessary). Consider turning around and heading back to your house.

When you get home, open up your text document, spreadsheet, or parchment, and make any changes that are necessary. Delete the Tweets that aren't helpful or interesting or good. Fix the typos.

Remember: there is a non-zero chance your Tweet will be seen by millions of people, and that you will be Twitter's main character for the day. The worse your Tweet is, the more likely it is this will happen. Think to yourself: is this statement that you wrote the thing you want attached to your name for the rest of eternity? Because it might be. If you're confident, publish it. If not, close the document and walk away.

You can't. You can delete them, but you can't edit them.

I don't know—I don't work for Twitter. If I had to guess, though, Twitter doesn't offer an edit button because of how easy it would be to abuse the feature.

Imagine if I Tweeted "I love dogs," and you Retweeted it. This is a very normal and good interaction. Now imagine a world where I have an edit button, and I make my Tweet say "I love cats." You've now endorsed my love of cats, whether you intended to or not.

That would be upsetting, right? Now imagine that, except there are world leaders doing it. Not a great time.

It's frustrating that this hypothetical means you can't fix your typos, I'll admit. But think of it as an opportunity to put in the effort necessary to do things right the first time.

I've written some very bad Tweets over the years, which I'm sure you can dig up without much effort. I'm trying to be better, though, which is part of why I wrote this article.

I've been experimenting with Buffer, which offers a pretty great free version for individual users. I started by scheduling Tweets linking to my articles, so that they're published at times people are likely to actually see and read them. But lately, I've also enjoyed using Buffer for other Tweets. I like having the opportunity to think about what I'm saying, to reflect on it, and then schedule it to publish later. Sometimes I'll think of some nuance and open Buffer to edit things—which I can do because I haven't published anything yet.

So yes, you can edit Tweets—you just need to be patient. I'm trying to be that, and Twitter is a better place for me because of it. I hope it works for you, too. 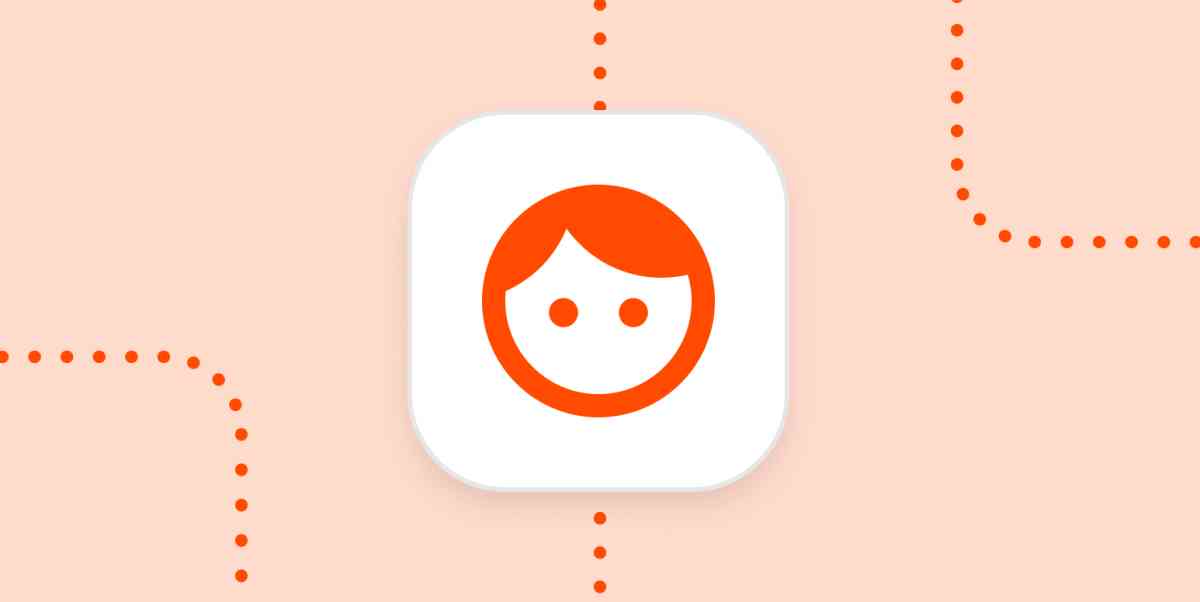