An eCommerce Store Automates Their Work to Increase Reliability

There's a certain inevitability about app outages and bugs in a plugin. It's like the Murphy's Law of the internet: If it can go down, it will. That's not to say an online business that uses apps and plugins is prone to disaster. Only that something will go wrong.

So how do you mitigate the effects of crashes and outages as they pop up? If you're Spivo, the company behind the selfie-stick for all your adventures, you automate the work.

As an eCommerce business, they use Shopify as their store. In Shopify, you can add plugins to your store. One of those plugins caused a bit of trouble for Spivo: "There was a bug that resulted in thousands of emails being improperly categorized," explains Andre Bellerive, CEO and co-founder at Spivo. "As a result, thousands of email funnels were never sent." 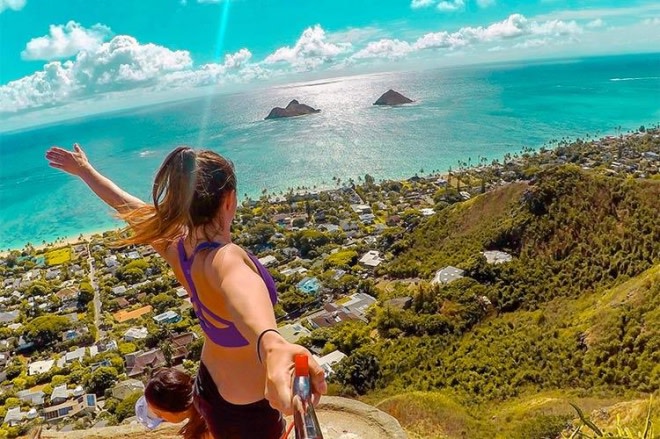 Although the bug was fixed and the plugin returned to working order, after that debacle, Andre made a decision to find a more efficient, reliable way to manage emails and orders: App automator Zapier.

Excitement and adventure: two ingredients for awe-inspiring action photos. But who hasn't missed a shot before? Maybe you didn't see it coming, maybe your camera wasn't on. A missed shot spawned Spivo, when co-founders Andre and Marc were skiing in Canada. The missed shot—of Marc disappearing off a cliff—led to talks about a product, similar to a selfie-stick, that could capture any angle in an instant.

So Andre and Marc created the Spivo stick, which lets the user press a button and swivel the attached GoPro camera or phone to different directions. They've since expanded to include lenses and cases for your phone, as well as mounts for GoPros and phones. 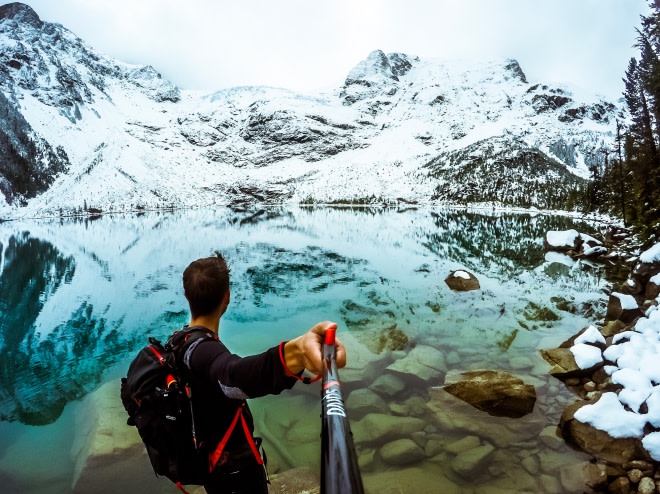 "We're just trying to get more people to go on adventures with us," Marc explains. A quick look at #spivo says they did exactly that.

How Spivo Entices Purchases and Automates the Work

All successful eCommerce businesses know that emails—from newsletters to coupons to shipping notifications—are the most direct way to market to past, present, and future customers. First step to email marketing? Collect emails.

Spivo does that with pop-up messages on the website that offer 10% off a purchase; the customer just has to enter their email address: 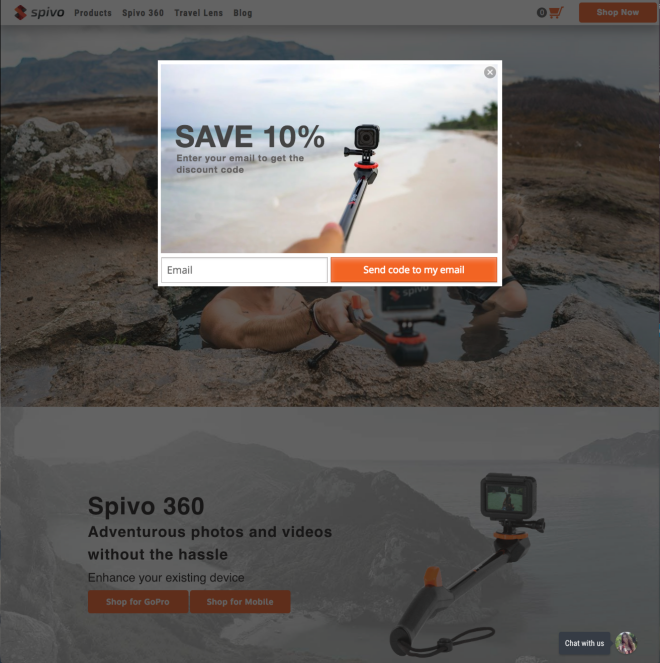 Now Spivo has an email address—they just need to get it to their email marketing app without manually uploading the data or without a bug mislabeling the email address. That's where Zapier comes in.

Andre uses Zapier to connect the tools Spivo uses. No updates required—just data moving from point A to point B.

With Privy collecting emails from Spivo's site's visitors, Andre built a Zap, our word for an automated workflow, to send those emails to Rare.io. In Rare.io, the Spivo team manages their marketing emails. Certain emails go into specific groups, depending on whether the person made a purchase, signed up for the 10% discount, or were referred.

This one Zap handles the bulk of Spivo's automating—and provides a sense of security:

"I can trust that the emails we collect are safely stored so we can effectively use our email campaigns and funnels," Andre says.

Give Spivo's workflow a try, and check out some of our most popular Privy and Rare.io Zaps, too:

Spivo also likes to track which referral codes are used on orders. To do this, a Zap triggers from new orders in Shopify with a referral code. Then Zapier sends a message in Slack with order details like item purchased, amount paid, and which code was used.

It's a simple, effective way to see how often customers refer other customers. While Spivo uses this Zap for referrals, you can use it to keep your team aware of new orders as they arrive:

A little reliability goes a long way. That's what the Spivo team found with Zapier and its automation. Now, they trust their tools to work right every time.

Want to have the same trust that Spivo does? Give Zapier a try, free for two weeks.

All images courtesy of Spivo.