How to Identify, Motivate and Keep Your Company's Top Performers

Nothing makes or breaks a company faster than its employees. That's why the ability to identify "A" players can be one of the most valuable skills in a CEO's repertoire—all-star workers move your business forward.

Brent Frei, executive chairman and co-founder of Smartsheet, has experience separating the best from the rest. Smartsheet, a spreadsheet-inspired work management and collaboration tool, started with just four employees when it launched in 2006, and now Frei's team boasts over 160. Oh, and they plan to double their staff this year. 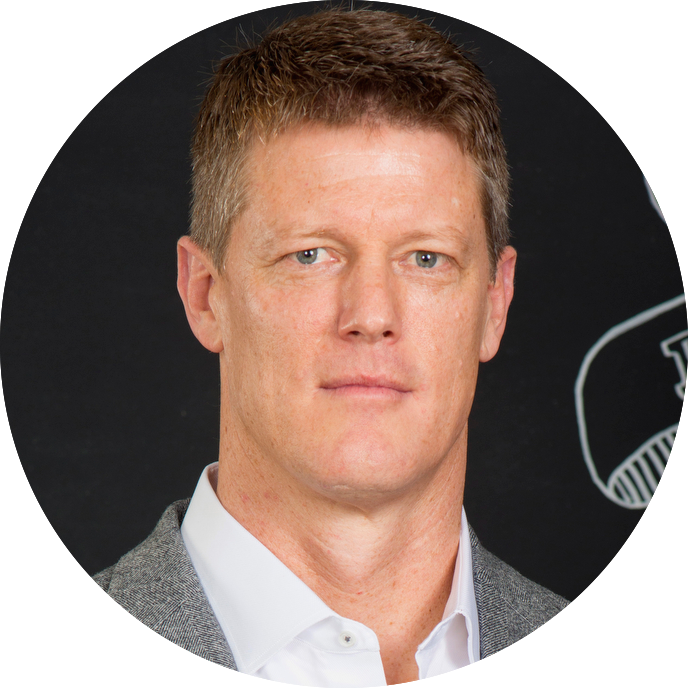 Frei estimates that he's personally interviewed more than 3,500 job applicants during his 20 years of tech hiring . Picking the top performers from the bunch—and creating an environment conducive to their needs—has made all the difference in Smartsheet's success.

And according to Smartsheet's Glassdoor.com profile, employees love working there: 100% approve of the executives' leadership, and 95% would recommend working at Smartsheet to a friend. They call Smartsheet "the best company I've worked for."

Tech companies tend to attract the best and brightest, but A-players—the kinds of employees who can put an entire department on their shoulders—are still hard to come by. Frei estimates that just one out of every 15 employees succeeds on that level.

But he says that if you know what to look for, identifying an A-player "doesn't even take 30 days." Simple observation is the best method. "They meld into teams better and faster, and their input is high-quality rather than high volume."

(A-players) meld into teams better and faster, and their input is high-quality rather than high volume.

Identifying an A-player goes beyond racking up the most sales or coming in before everyone else. Frei uses these five characteristics to spot top performers early on.

A-players will have an unquenchable thirst for knowledge, especially when it comes to how things work.

"I can't stress this enough, because how we want them to work or how they are supposed to work is often an impediment to success," Frei says. "When we understand how things actually work, it makes us more effective at our jobs."

In other words, those who are truly interested in understanding the inner workings of something are often better than their peers in figuring out problems.

A-players are the people who everyone else tends to go to for advice. They are often seen as confidants by the majority of their peers.

"Colleagues will say , 'Oh, you should go ask this person," Frei says. "They tend to be reliable, and are sounding boards and idea—people whose opinions others value."

Frei admitted that in his early years, the constant appearance of "must be a good communicator" in job posting came off as meaningless filler, but today he realizes that there is no substitute for strong communications skills.

"This tends to be an area where businesses fall down," Frei says. He added that even people who are doing a great job of working well in teams can drive a lot of failure and inefficiency through tiny misinterpretations.

A-players don't just take risks for the sake of it—they take calculated risks. Finding the delicate balance between taking a chance and weighing the ups and downs of a decision is a valuable asset in an employee.

"Some of the most amazing things have come from people who took a contrarian approach, and A-players are those who are willing to fail but are also pretty good at math," Frei says.

If a person can be described as a good friend, parent or, say, sports team member, then chances are they apply themselves just as well in the workplace.

"A-players tend to approach things that are important to them with the same sense of excellence across the board," Frei says. "They aren't necessarily overachievers, but they set a high bar for themselves."

"In an interview, I usually ask people to characterize themselves, and they'll often ask, 'personally or professionally?'" Frei says. "You learn a lot about a person in where they start to answer that question. There's no wrong answer, but there's an opportunity to pattern match that gives you a good sense of that person."

Frei says that if all someone wants to talk about is work, that's fine, too—but he has found that candidates who end up being A-players tend to be the more well-rounded ones.

"It's kind of the same way with the top schools," he says. "Every applicant was the high school valedictorian, so what makes them different?"

Seattle Business magazine awards Smartsheet the top spot in its

A-players are valuable employees, and they likely know it. So how can leadership retain talent?

1. Put Them in the Driver's Seat

The key to keeping your A-players on board is to give them control.

"A-players want to work somewhere where they have a big influence on outcomes, where they get to make decisions, and where they sink or swim on the merits of their own ideas," Frei says.

Holding on to high-performers is hard to do if you're not giving them the opportunities they need to thrive, and this is where smaller companies have an advantage; bigger companies have a harder time handing over the reigns because of the bureaucracy that comes with size.

2. Present Them With Challenges

To keep your super-smart A-players from getting bored, hand them something difficult.

"It sounds counterintuitive, but solving hard problems is motivating," Frei says. "If you ask people to think of something they're proud of, often times it's something they pulled off successfully that was really difficult."

This tactic motivates A-players in two ways: it shows you trust them, and lets them see outcomes that are a direct result of their work.

3. Make Sure They Trust You

A sure-fire way to lose your A-players is to let them lose confidence in leadership. If your employees don't believe that you have their best interests in mind, or if they think that their triumphs are going unnoticed, they might start searching for a company that values them more.

"I think most of our employees would say they believe we care about them personally. They benefit in the meritocracy, and that permeates through leadership," Frei says. "If someone doesn't have those characteristics, they aren't in leadership for very long."

Smartsheet tries to create an environment of transparency: For example, their leadership team shares metrics like day-to-day revenue with every employee, which fosters trust and helps employees see the big picture.

"It helps them see that their decisions matter, and lets them tie what they're doing to outcomes, which is critical," Frei says.

The biggest issue leadership will encounter with a team of A-players is that they aren't the type to take orders.

Frei describes his employee structure as flat because everyone has a large degree of autonomy. His method fosters leadership, but also disagreements and crossed-wires. "It presents problems, but this is the trade-off," he says. "With that comes all the responsibilities of trying to stay in tune with each other."

To avoid sending out different messages across the company, regular group meetings are essential. Frei gathers his team once a week to discuss where things stand, outline initiatives and talk about what each person is doing—it all takes less than an hour.

"It's unlikely we'd sit down in a half-year review and tell someone that they are doing poorly," Frei says. "Because then that person says, 'So for six months I've sucked and I'm just finding this out now?'"

High rank doesn't necessarily make A-players; they exist at all levels of a company. Not everyone can have a corner office, but a good way to make lower-ranking A-players feel valuable is to recognize their work through reward.

"If all of your employees are doing good work, then your company is doing well. Pay them more, give them bigger bonuses," Frei says.

He also warns against adhering to rigid rules with no room for exceptions. For example, don't deny a new employee who is doing a phenomenal job the annual bonus because he or she hasn't been there for six months and doesn't qualify.

Money is just as important as where you place a lower-level A-player. Frei recalls a new graduate he hired that he had recognized as an A-player, and started moving her into underperforming areas of the business to spur improvements.

"Her [title] advancements and her salary adjustments were more than some people had gotten in four years," he says.

Whether or not you're gearing up to expand your team, it's always a good time to consider how you identify A-players in your organization. If it isn't using an approach like Frei's, maybe it's one you've come up with yourself. It could be based off regular employee reviews, regular measurements of output or your ongoing observations of their work. If you've landed on a tested method, we'd be delighted to learn learn about it in the comments.

Related: How to Control Your Emotions at Work: Know When to Act or Ignore

Jane K. Callahan has over ten years experience in communications and media. She's backpacked several continents by herself, is addicted to elaborate paint-by-numbers and isn't very good at keeping her plants alive.