The Four-Day Work Week: Why It Works

Work-life balance has always been a struggle. But an increased concern for workers' rights paired with the power of automation has created a shift. Certain industries don't require as many working hours anymore, and the global trend—especially in Europe—leans toward a four-day work week.

Does it work? Can people accomplish the same amount in four days as they can in five? And if so, why isn't everyone doing it? Let's look at what we know so far to see how effective the four-day work week really is.

The Four-Day Work Week: An Idea Ahead of Its Time

The four-day work week has become a hot topic recently, as technology has introduced new ways to increase productivity. But the truth is, the idea has been on people's minds for a while now.

In 1930, during the Great Depression, respected economist John Maynard Keynes predicted that we'd all have a 15-hour work week "within a hundred years."

In his own time, Keynes saw the rise of industrialization and assumed the trend toward more efficient work methods would continue. Once a worker earned enough to pay for their necessities, he suggested, they'd opt to spend more time at home or in leisure, reducing the work week to only two or three days.

As an attractive fantasy to beleaguered workers throughout the century, the idea never quite left the public consciousness. Even Richard Nixon, during his vice presidency in 1956, predicted that the four-day work week was coming "in the not too distant future."

The idea remained just an idea for close to a century, until 1998 when France enacted the first of its two "Aubry" laws that reduced the national work week to 35 hours instead of 39, with excess hours counting as overtime. (In subsequent years, revisions have eroded much of the original laws.) Their aim was to reduce their 12% unemployment rate (at the time) through work sharing, but the success of the legislation got other countries revisiting their standard work schedules.

With the tech disruption evident in the 21st century—similar to the "conveyor belt" tech disruption of the 1920s that ushered in the five-day work week—the idea continues to snowball. Even business mogul Richard Branson supports the shift to a shorter work week, stating in a blog post:

By working more efficiently, there is no reason why people can't work less hours and be equally—if not more—effective. People will need to be paid more for working less time, so they can afford more leisure time. That's going to be a difficult balancing act to get right, but it can be done.

Different countries in Europe are already experimenting and implementing shorter work weeks in varying degrees. But the conversation got louder earlier this year, when a New Zealand firm conducted a formal experiment.

The Perpetual Guardian is an estate management firm that deals in wills, trusts, and EPAs—a fairly unassuming and conventional company, perfect for capturing a work experience close to the norm.

In March and April of 2018, the firm ran an experiment that reduced their work week from 40 hours to 32 hours, for all of its 240 employees, while still paying the same salaries. They hired a pair of researchers to record the results quantitatively, and what they found shows positive support for the four-day work week:

But above all, "their actual job performance didn't change when doing it over four days instead of five," in the words of Jarrod Harr, the Auckland University of Technology human resources professor who jointly oversaw the experiment.

As reported, with the benefit of an extra free day, employees were exceptionally motivated to meet productivity requirements. This motivation inspired workers to devise better work habits and to waste less of their work time, to say nothing of the improvements in their mood. "Supervisors said staff were more creative, their attendance was better, they were on time, and they didn't leave early or take long breaks," noted Harr.

Helen Delaney, a senior lecturer at the University of Auckland Business School who also supervised the experiment, made a similar observation: "Employees designed a number of innovations and initiatives to work in a more productive and efficient manner, from automating manual processes to reducing or eliminating non-work-related internet usage."

The study seems to offer evidence for what many already predicted: Productivity isn't influenced by just time—employee mentality also plays an influential role. 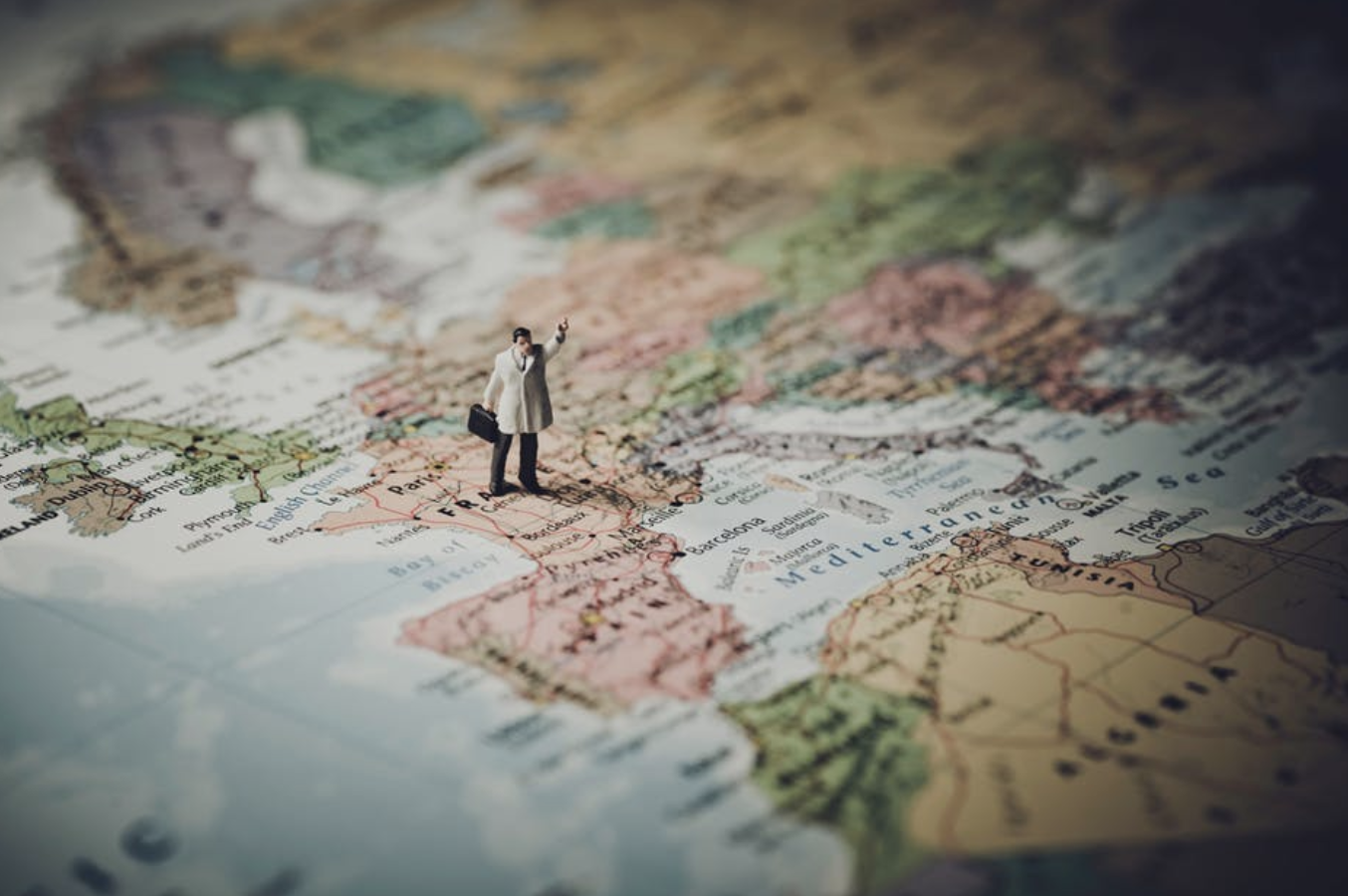 With the U.S. working longer hours than most other countries, American work ethic seems to demand longer hours, while other parts of the world are demanding shorter. The four-day work week is already well underway in Europe, with more countries expressing interest as time goes on.

Here's a chart of the top ten countries with the shortest average work weeks, set against their average annual salary (PPP) for context. Both data sets are from 2017.

It's worth noting that six of the countries with the ten shortest work weeks are also among the top ten countries with the highest annual salaries (Switzerland, Netherlands, Denmark, Norway, Austria, and Belgium). Those European countries not yet on the list seem to be close behind. Although Britain's average work week consists of 40 hours, recently the Trades Union Congress (TUC) has been pushing for a four-day work week of 29 hours.

Even the U.S. has experimented with shorter work weeks, although more from individual companies and organizations than statewide legislation. Here are some notable examples:

The Pros and Cons of a Four-Day Work Week 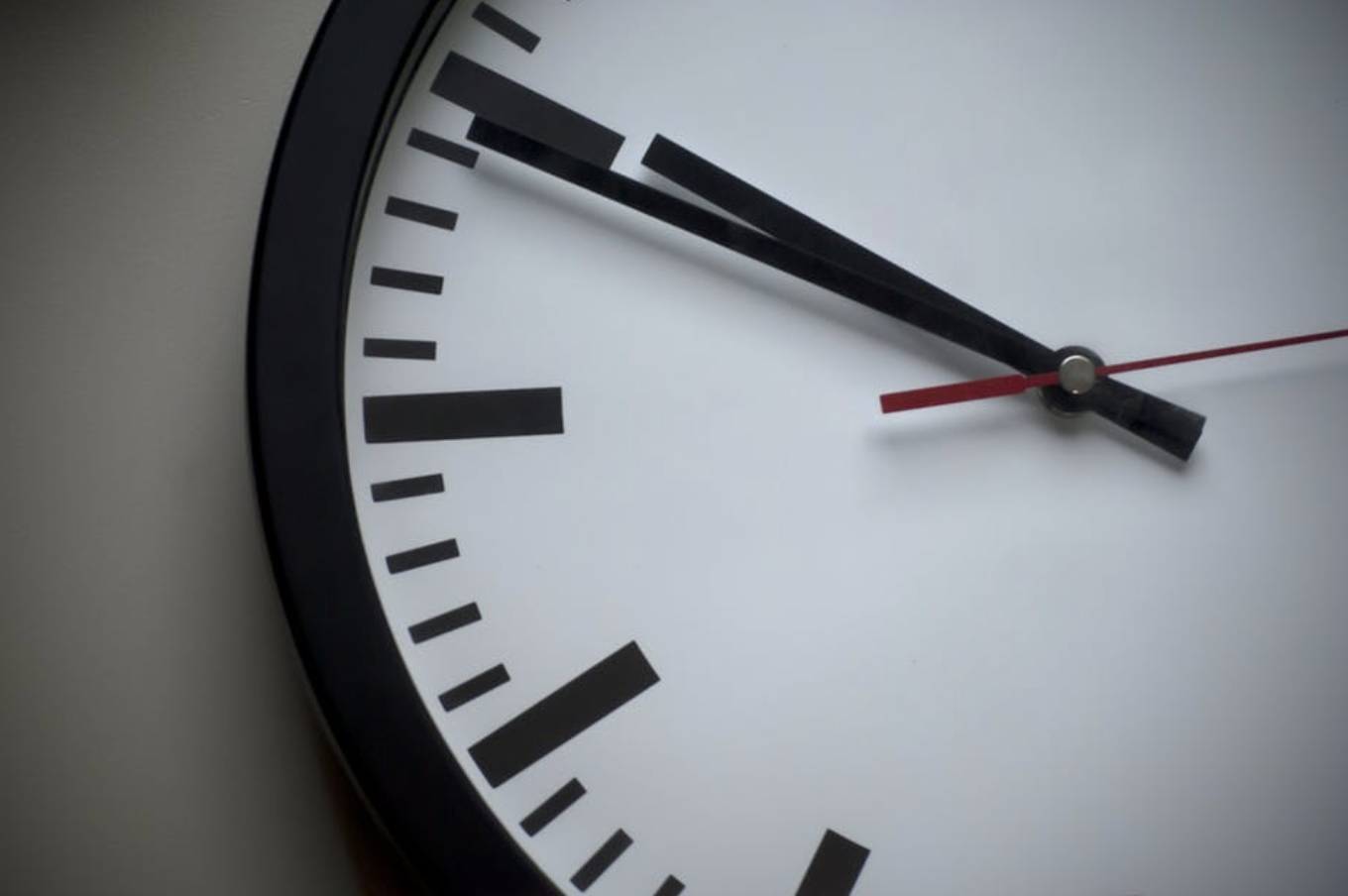 Factoring in data from the New Zealand study and others, lets see what benefits a four-day work week gives to companies—and at what cost.

How to Implement a Four-Day Work Week

While jumping straight to a four-day work week may seem be a bit extreme, plenty of American companies are testing out the impact of reducing their weekly work hours. If you're interested in implementing it in some degree at your company, consider these four steps.

The backbone of a four-day work week is productivity. To make up the loss in time, you'll need to maximize work efficiency everywhere you can. Of course, that's something you should be doing anyway. After all, if a task is simple enough to be automated in the first place, your time is better spent elsewhere. In that sense, implementing a four-day work week is just a convenient excuse to optimize your operations.

Using Zapier, you can connect over thousands of apps to automate workflows that can be completed by a computer. If you start with automation, you might find that there's some wiggle room for you to cut down on hours.

Working fewer but more productive hours isn't something that can be forced. If your industry can allow for fewer hours, you also need to make sure your employees are up to the task—and that it's even something they want.

Have an open and honest conversation about the idea and see what everyone thinks: Do they want to try it? Do they have suggestions for how to implement it? This could be a formal, company-wide meeting or a more casual conversation, perhaps in a #four-day-week Slack channel. You may also want to send your employees an anonymous survey if you think it would help them open up or be more honest about their opinions.

Start by reducing the work week by two hours. See how it goes. If productivity increases—or even stays the same—try four hours. Eventually, you'll build up to that four-day work week without as many growing pains.

The logistics of scheduling is one of the lesser-known evils of a reduced work week. This goes double for customer service or any other industry that offers around the clock support to users or clients. To ensure that there are no gaps, you may need to institute rotating schedules. In other words, if you're reducing the work week by two hours, give half your employees the first two hours of Monday and half the last two hours of Friday.

To be sure this kind of rotating schedule doesn't affect internal and external meetings, enlist the help of a meeting scheduler app.

You'll need to track your employees' productivity to be sure that the 20% reduction in time is paying off for the company. If you don't already, select a time-tracking app or a project management app that can easily track your team's productivity and output.

Be careful about the implementation here: You don't want your employees to suddenly feel like their time is being micromanaged. Instead, give them the flexibility to be as productive as they can be, while still ensuring that their time is being well spent.

If the working world continues on its current track, the four-day work week is on its way in. Of course, its power depends a lot on context. For example, the American shareholder mentality emphasizes consistent growth, which is necessarily at odds with a mentality of "sure, we can get the same work done in less time." In the U.S., if you can do the same amount of work in less time, then the company may just want you to do more work instead.

But while we wait to see how it all pans out, it's a good time to start experimenting. If you're interested in a reduced-hour work week, test it out at your company in a limited trial and see if your team can accomplish more by working less.

Image of industrial revolution from Jose Romero.09 via Wikimedia Commons. Image of figurine standing on a map from slon_dot_pics via Pexels.

Matt Ellis is a freelance content writer, specializing in design, eCommerce, and digital marketing. For over a decade, he's been sharing his industry knowledge through eBooks, website copy, and blog articles just like this one.