Why We Miss Deadlines, and How to Stop

I love deadlines. I love the whooshing noise they make as they go by.

We're obsessed with planning when we'll get work done. But when we need to knuckle down and put our plans into action, we push tasks back further and further, up until the last minute—or worse, past the established deadline.

It happens to us all. But some of us struggle with deadlines more than others. It's not completely our fault, though: Our brains hold a hidden bias that leads us into this trap.

Why we miss deadlines

The Sydney Opera House was supposed to be completed in 1963, for $7 million. I bet you know where this is going: A scaled-back version opened 10 years late, in 1973, with a final price tag of $102 million.

The developers fell victim to the planning fallacy—our built-in tendency to underestimate how long a task takes to complete. It tends to make us attribute failing to meet deadlines to external factors, rather than our inability to plan effectively.

When we initially plan our workload, the deadline is usually far enough away that it's somewhat abstract, and the planning fallacy influences our thinking. As the deadline gets closer, it becomes more realistic and we actually start getting the work done.

Part of why we fall for the planning fallacy over and over is because we don't plan for hiccups. When we estimate the time we need for a task or project, we imagine the best-case scenario for each step involved. Inevitably, we do hit snags, and the work swells to huge proportions, making it harder for us to meet our deadlines.

Why We Still Need Deadlines

Although the stress of working on a deadline can be frustrating, Melissa Dahl from Science of Us points out that deadlines are "often the only reason people ever get anything done."

Historically, the word "deadline" had a more literal meaning. A "dead-line" was originally a line around a prison "over which no prisoner is allowed to go, day or night, under penalty of being shot."

Now that deadlines are associated with the workplace, we're more lax on the penalties. But the concept stands: deadlines can mean life or death for your productivity, project or job.

Work expands so as to fill the time available for its completion.

Parkinson's law is an adage that says "work expands so as to fill the time available for its completion." Or, in other words, a task will take up as much time as you allow for it. This is why we're sometimes amazed at how much we can get done in short periods of time. It's also why we're often found scrambling to complete something at the last minute, despite a lead time of days or weeks.

If you take Parkinson's law into account, you can see how having no deadlines would mean hardly anything would get done. When you have infinite time to complete a task, it will take you infinite time to get done.

How to Overcome the Deadline Bias

So how can we overcome the planning fallacy and make deadlines work for us? It's incredibly hard to beat a built-in cognitive bias, but building awareness about how deadlines change our behavior can help us be more productive—despite the drawbacks.

When you're planning your workload for the week or month ahead, or even for a single day, front-load it to get a head-start on your deadlines. Plan to work on the hardest, most important, and most pressing tasks (in terms of deadlines) first, leaving later periods open. Inevitably, your work will take longer to complete than you expected, and other duties will emerge that throw you off-course.

Having a lighter load later in the week or month gives you the flexibility to stretch out your work as you hit snags along the way, without running into new tasks you had planned to tackle.

2. Give Yourself a Buffer

Here's a trick I learned from Zapier marketer Matthew Guay: Set due dates for a couple of days before the "real" due date. I've done this myself in the past, and it forced me to rely on the date that I put into my task manager, even though I knew it was a little early, because I didn't have a record of the actual due date. I didn't have a rule about how many buffer days to give myself, so I never knew how much later the real deadline was, and thus couldn't afford to miss the deadlines I gave myself.

If you're terrible at sticking to your own deadlines, this can be a sneaky way to trick yourself into a situation without alternatives.

"I solemnly swear to finish this article by 5 p.m."

If you make that promise in your head, nobody will know when you fail to honor it. Say it out loud, though, and accountability comes into play.

Making a public declaration about your goals brings your pride into the equation, so you need to weigh up your desire for procrastination against your willingness to publicly fail.

When Evelyn Waugh set out to write "Brideshead Revisited," he reportedly set a goal for himself to complete it in three months. He made his goal public knowledge, saying, "I have now formed the plan of a new novel which will take approximately three months to write".

Waugh didn't quite hit his deadline—he asked for it to be extended multiple times—but he did write quickly in an attempt to meet it; he knew that other people expected him to finish the book in time.

4. Get Automated Reminders of Upcoming Due Dates 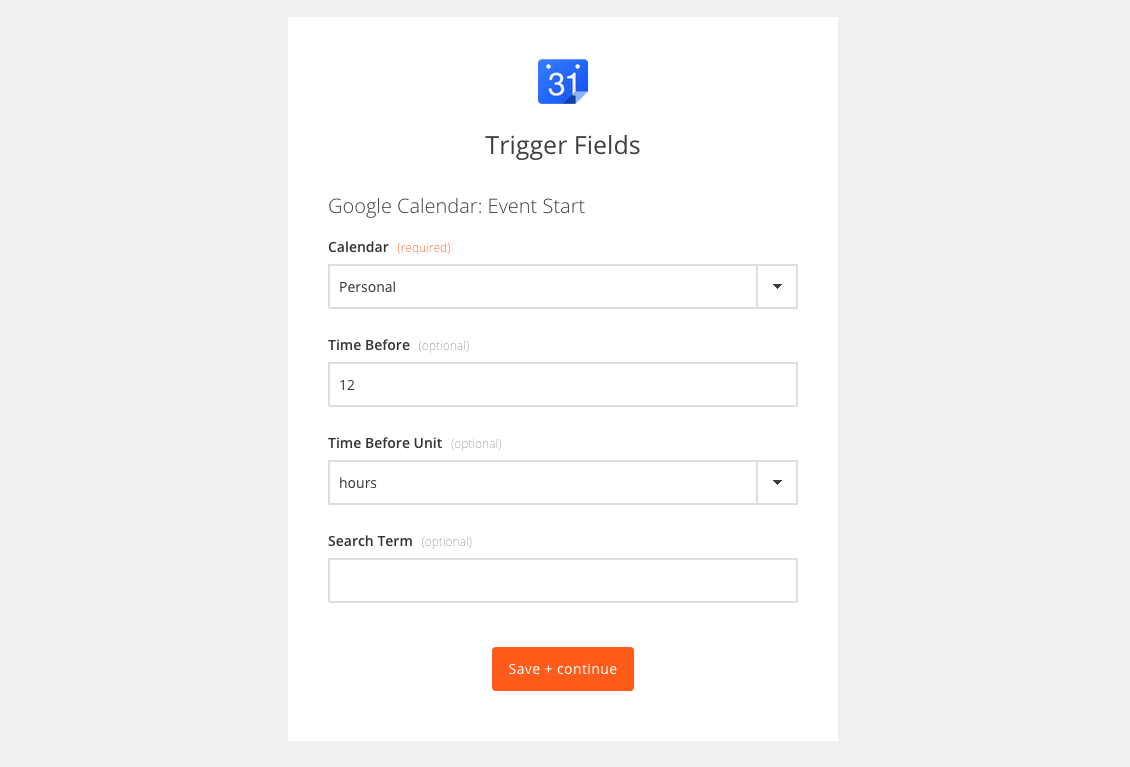 If one of the above doesn't get you in gear to meet a deadline, resort to setting up an automated reminder with Zapier, an app automation tool.

To implement this tactic, use Google Calendar to log your deadline as an upcoming event, then employ Zapier to get an SMS alert, Slack message, email or whatever communication medium you prefer that reminds you when you're 24, 12 or 8 hours away from the deadline. The time in advance and message are customizable, too. Make it motivational, include a quote or, like Waugh, make it a public reminder.

It always takes longer than you expect, even when you take into account Hofstadter's law.

Deadlines are made to be missed. But with a deeper understanding of why we set deadlines, and how we interact with them, we can make them work in our favor. As you head off to your desk with more confidence about your ability to work to deadlines, don't forget Hofstadter's law: "It always takes longer than you expect, even when you take into account Hofstadter's Law."

Which strategies do you use to hit your deadlines? Which tactics have let you down? Let us know in the comments!

"Head in Hands" photo from Alex Proimos on Flickr