How a Top 5 Startup Accelerator Uses Asana to Review 1,000+ Applicants

The all-powerful spreadsheet sometimes meets its match. It can be a boon for most business processes, but when it’s not a good fit, it’s terrifyingly evident.

This can often be the result when it's non-numeric data filling a spreadsheet's rows and columns. The spreadsheet becomes too cumbersome to comb through (no matter how large of external monitor you own).

One of the world’s top startup accelerators, Launchpad LA, learned this lesson all too well last year when it relied on a spreadsheet to track their applicants.

"I looked at the 200 applications in a spreadsheet and knew that was not a good system," said Kyle Taylor, Launchpad’s former director of operations who oversaw the applicant tracking process.

Here's the story of how a startup accelerator changed its process to handle a high number of applicants—now more than 1,000 per class. 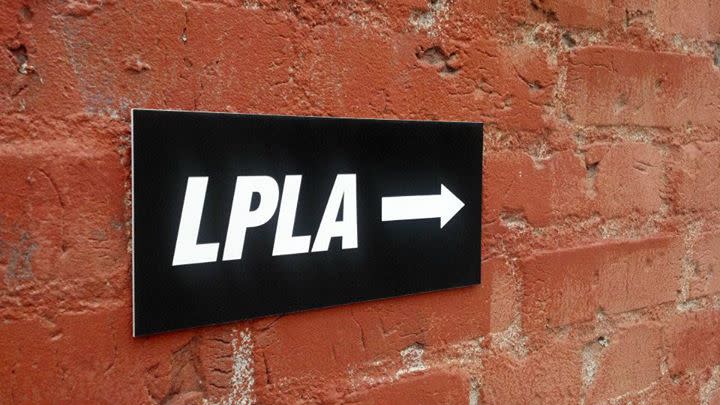 Earlier this year, PandoDaily called Launchpad "the top accelerator in Southern California," but when it first offered a mentorship program in 2010, all it had behind its name were two notable founders—Mark Suster and Adam Lilling—and a mission to help the local startup community.

In late 2011, Launchpad went from a mentorship organization to a full-on accelerator offering funding and office space. Media agency founder Sam Teller took on the role of managing director, and Kyle, a mechanical engineer at the time, came on board as director of operations. Together, they opened applications for the accelerator using an embedded Google Form on the Launchpad site.

Launchpad’s first accelerator class yielded between 300-400 applicants, which means its selection committee was tasked with sifting through more than 300 rows in a Google Spreadsheet to pare the pool down to eight startups.

"People were putting unstructured notes next to the application," Kyle commented about the way in which the committee interacted with the spreadsheet. And this was for their first accelerator class. What would happen when more applications needed to be managed using a spreadsheet?

"As you try to scale that, it becomes impossible," he said. "it gets very ugly, very quickly."

Identifying this major snag in Launchpad’s applicant tracking workflow, Kyle went searching for software specifically dedicated to the process. His quest for a solution came up empty.

"All of it is targeted at human resource departments of large businesses with large budgets," Kyle said. "We didn't want to pay hundreds of dollars a month for something we were going to use once every 4-6 months."

On top of a limited budget, Kyle had another problem at Launchpad: limited time and assistance from teammates. He couldn’t stick to the spreadsheet process and simply assign more staff to sift through applications—as a part of a small team, he had to be resourceful.

"We had the same number of people working (at Launchpad) no matter how many applications we were getting," Kyle said. "We weren't able to scale with people to read the applications, we had to scale with software."

How to Use Asana as an Applicant Tracker 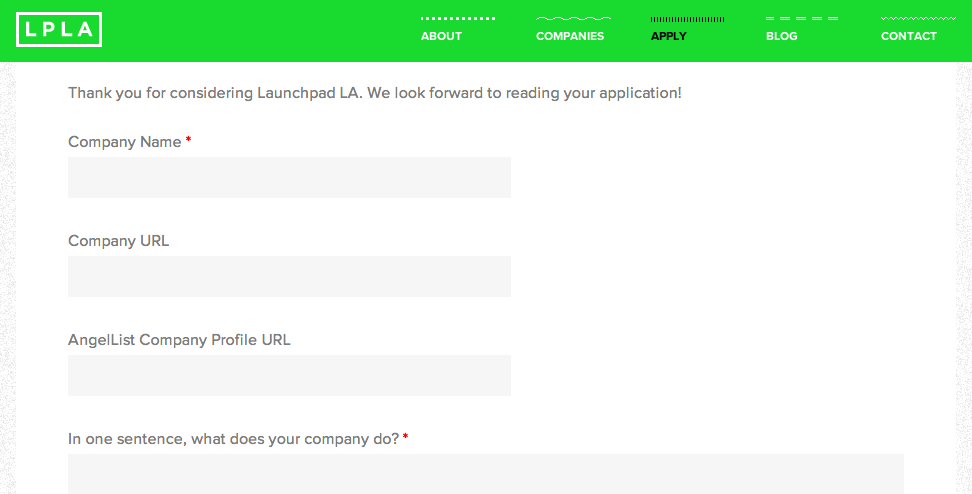 Use of Asana in this way isn’t unique, in fact, it’s how the startup tracks its own applicants. Kyle had familiarity with the app—he knew several people using it as a to-do list—but before he read the post on the use case, he hadn’t considered Asana.

Now with the place to track applicants decided, the next step for Kyle was to work it into his current process—pulling applications from a web form, sharing slide decks with the selection committee and keeping all applicants informed with an email newsletter. These three actions were above Asana’s offering, so that’s when Kyle went searching again, this time landing on the Zapier app automation platform.

Using Asana, Launchpad is able to assign selection committee members responsibilities, note next steps for specific applicants, such as "reject" or "in-person interview," and ultimately pare down the now 1,000+ applicants per class to just eight admitted startups.

This video by Asana provides a general overview of applicant tracking in their app:

2. Connect an Application Form with Asana

Launchpad embeds a customized Wufoo form on their application page, asking prospective startups to answer around 20 questions and submit a pitch deck. Setting up automation via Zapier, all the answers are instantly added to Asana when an application is submitted. (Note: To see where the pitch deck goes, see step 4.)

When setting this up yourself, you can choose from a long list of popular form software options on Zapier, including FluidSurveys, JotForm, Survey Monkey and FormStack

With more than 1,000 applicants pouring in for each class, Launchpad makes it a priority to communicate the application process with the whole lot. To do so, the accelerator relies on MailChimp and Zapier’s ability to connect it to Wufoo in order to automatically add an applicant email address to a list in the email service.

If you use another email marketing system, don’t worry. Zapier offers integrations with other popular services such as AWeber, Campaign Monitor, GetResponse and Emma

The last piece of Launchpad’s application process is to put an applicant’s pitch deck in a shared Dropbox folder among the selection committee. To accomplish this action, Kyle automated the sending of attached pitch decks on Wufoo submissions to Dropbox.

If you're not a Dropbox user, Zapier offers integration with popular services Box, Google Drive and SugarSync, as well.

Using Asana as the place to track applications and Zapier as a tool to connect the project management app with Wufoo has saved Launchpad a "ton of time," Kyle said. And it’s made the whole process "a lot more efficient" for a team that expanded from two to just four people over the past year and half because of the success of the accelerator.

Now on its sixth class, Launchpad has seen more than 40 companies go through its mentorship and accelerator programs, 35 of which have been funded and nine of which have been acquired. Applications for its next class, Spring 2014, are currently open.

What's your Zapier story? Share it with us. Read more Zapier success stories.