There are over 3,000 universal emoji. Seems like a lot, but if emoji is its own language, then we're basically toddlers when it comes to speaking it. For starters, most English-speaking adults know about 42,000 words. Plus, just like my two-year-old calls freckles frinkles and plumbers lemurs, we don't all mean the same thing when we type 💁 or ✋—we're not quite experts yet.

Emoji pack a punch, sometimes literally, so if you plan to use them, be sure you know what you're doing. At Zapier, we know what we're doing.

Note: The plural of emoji can be either emoji or emojis. The AP Stylebook opts for emoji. So do we.

A brief history of emoji

The original set of 176 emoji, donated by NTT DoCoMo to the Museum of Modern Art

The word "emoji" translates literally to "picture character" in Japanese. In 1999, Japanese mobile provider NTT DoCoMo released the first set of these pictographs for cell phones. That was over two decades ago, when the hippest cell phone available looked like this and was only capable of showing or receiving standard characters—not the shaded or animated emoji we know today. But NTT DoCoMo's Shigetaka Kurita found a way to represent pictures using a grid that was just 12 pixels wide by 12 pixels long, at first rendered in only black and white. 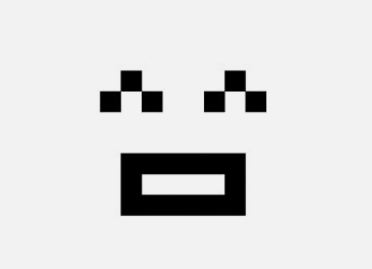 NTT DoCoMo introduced emoji not just to enable users to break up with each other over text (notice the broken heart emoji is in that first set), but also to communicate with their customers. The sun emoji, for example, could display the weather forecast—and set a company apart from its competition. These 176 emoji characters were an instant hit and were soon copied by other mobile operators in Japan.

It took over a decade, however, for emoji to start taking the rest of the world by storm. By late 2010, hundreds of emoji had been incorporated into Unicode, a universal standard for characters, and Apple put an emoji keyboard in iOS 5 for the iPhone in 2011. Google followed suit with its Android system, and the rest, as they say, is 🦖. Or something.

How to find emoji on any device

Emoji keyboards are built into all modern operating systems, so you can add emoji to any document where you could add any other text or character. Can I Emoji shows the current status of emoji support across Windows, macOS, iOS, and Android.

To get to the emoji keyboard on your computer:

On your phone and in most apps, just look for the universal smiley face or, if you have more than just one language and emoji keyboard enabled, the globe icon. If you can't find the emoji keyboard in iOS or Android, check your keyboard options under your device's settings.

Warning: emoji won't look the same on all platforms because the graphics are specific to the fonts on the operating system. So the "face savoring food" emoji will look lickier on Facebook and decidedly more like a baby on Mozilla.

How we use emoji at Zapier

We're a completely remote team at Zapier, which means we communicate mostly on Slack. And that means emoji all day, every day. In fact, our #design channel used to have more emoji than words. 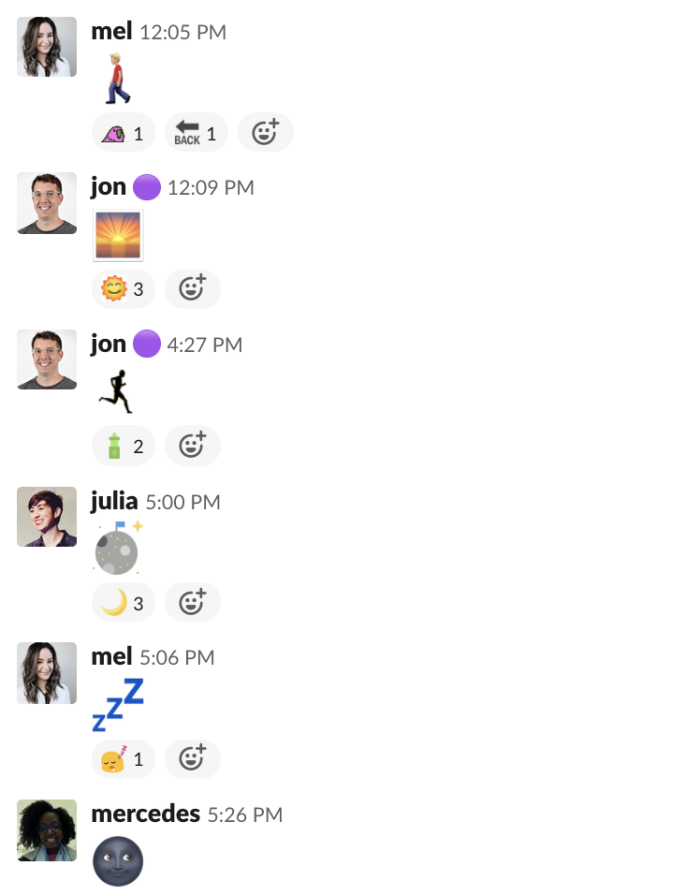 We celebrate just about anything worth doing a dance for—company milestones, employee achievements, showering for the first time in a few days—with moving rainbows, dancing bananas, dancing pizzas, party wizards, and, of course, the party parrot.

When we discovered you could add multiple emoji at once by holding down the Shift key, things got weird. 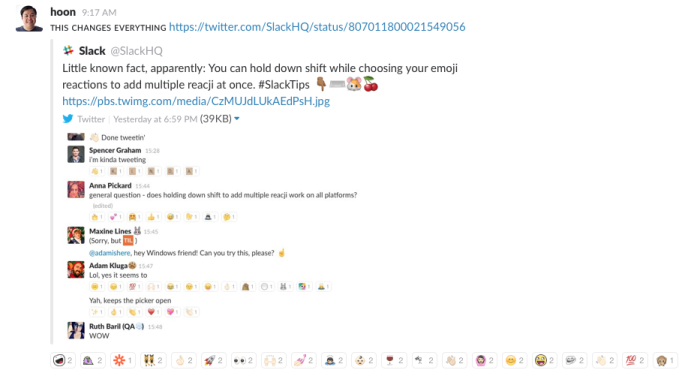 You can add custom emoji on Slack by going to http://[your Slack domain]/customize/emoji and uploading a GIF or image. Custom emoji aren't real Unicode emoji (they don't count toward that 3,000 emoji number we mentioned): they're just tiny pictures or GIFs that Slack lets you treat like any other emoji. At current count, we have over 5,000 custom emoji at Zapier. My dog alone has eight (and counting). There's a full body shot Winston, a sleepy Winston, a party Winston, and an even partier Winston—among others.

Think you've got a great idea for an emoji character? Go ahead and submit your proposal to Unicode and you might just get yours included. Unicode points to the dumpling emoji proposal as a good example.

We also use emoji to, you know, actually work

As much fun as we have using all our custom emoji, we also use emoji to get stuff done. Usually it's in the form of reacji, which are the emoji you can add to someone else's (or your own) messages on Slack. You select from the same pool of emoji as you would within a message, but instead, they show up under the message as a reaction of sorts. 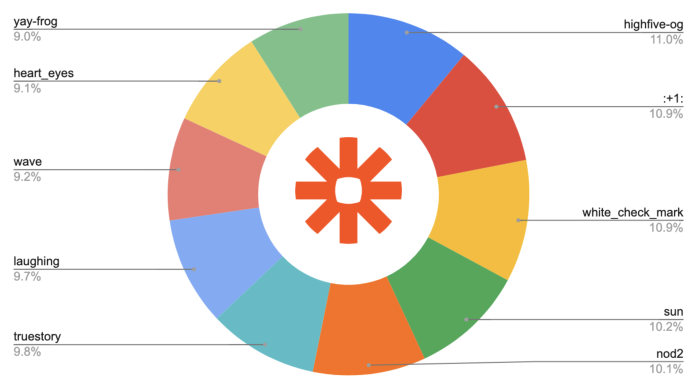 The mostly commonly used reacji at Zapier over an admittedly short period of time, but still pretty representative.

But we also use reacji to get feedback, like asking people to pick an option.

Or to let someone know we've done something they've asked us to do.

Reacji can even be used to start workflows. For example, if you react to any message with a very specific pepper emoji, it gets sent to a channel that lets us know it might be blog-post material.

Because we love being meta, we have a :need-emoji: emoji: . It sends the associated message to our #fun-emoji channel, where our resident emojier, Hoon, turns it into an emoji. As long as it's appropriate.

This post was originally written by Melanie Pinola and published in January 2017.