Meet the main contributors to the Zapier Blog

We're the Zapier Blog, and we're here to make you more productive, help grow your business, and show you how automation means more than robots taking over the world. 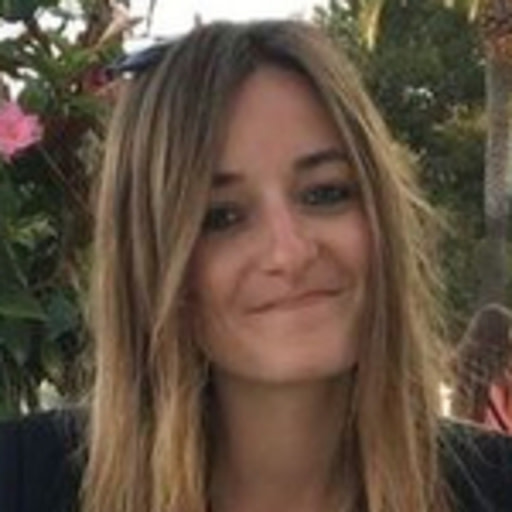 Before joining Zapier, Elena wrote for the likes of Culture Trip, Matador Network, and Imperica Magazine—writing extensively across travel, synthetic biology, and using AI in the world of fiction. Now she's a big advocate of automation at Zapier and loves making it more accessible to people via storytelling. Here are some of Elena's articles: 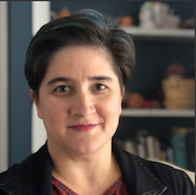 Janine has been a reporter and editor for local news outlets and worked as an engagement strategist, helping journalists better connect with their communities. When she's not working, Janine can often be found reading or knitting, and is happiest when she is at the Lake Michigan shoreline. Here are some of Janine's articles: 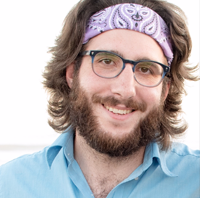 Like all good stories, Joey Blanco's starts with dinosaurs. Jurassic Park opened his eyes to the power of a good narrative, setting him on a path that led not to cloning extinct species, but instead to sharing customer journeys. When he's not working, odds are Joey's playing bass, defending the semi-colon, or corralling his two dogs. A few of Joey's articles: 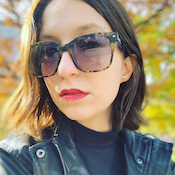 Hannah Herman is a copywriter and native New Yorker. She’s written extensively on automation, but her real jam is creative, catchy taglines. When she's not writing, she's probably walking around the city and trying to look at her phone less. Here are a few of Hannah's articles: 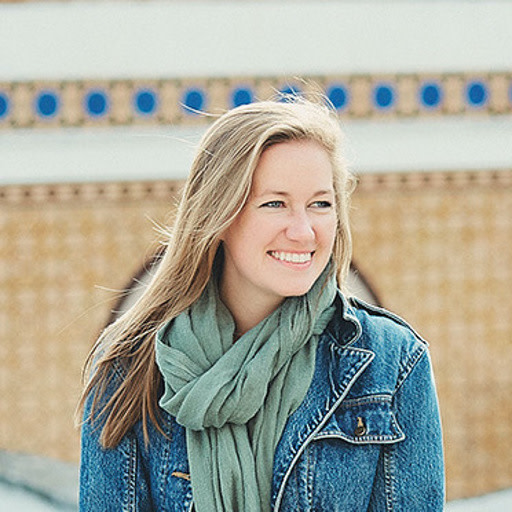 Ellie Huizenga is a self-proclaimed book nerd who loves a good dystopian teen novel. Before joining Zapier, Ellie wrote extensively about travel tech and sustainability. When Ellie's not reading or writing, you'll find her in the mountains either downhill skiing or on a new hike. Here are some of Ellie's articles: 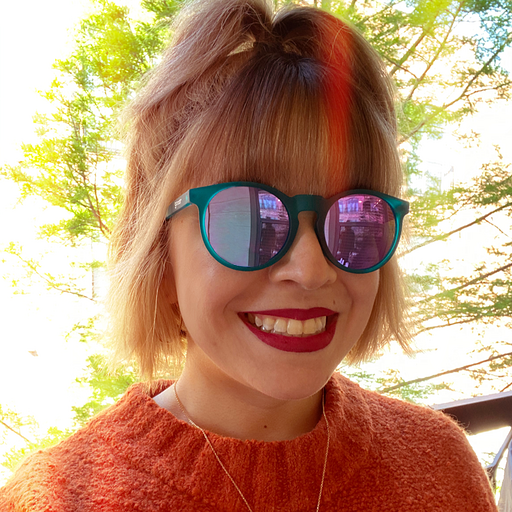 Krystina writes about all things automation for the Zapier blog. Previously she was a public radio journalist, and she has a lot of opinions about microphones. When she's not writing or tinkering with Zapier, Krystina enjoys sewing her own clothes and taking long naps. Some of Krystina's articles: 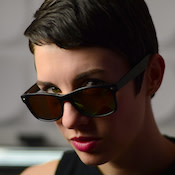 A devoted data and word nerd, Grace has spent over ten years in the SEO and content world. When she’s not editing, you can usually find Grace researching historical fashion or trying mid-century recipes. Here are some of Grace's articles: 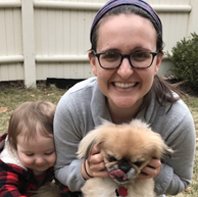 Deb is an ex-academic turned editor. Her publication record includes McSweeney's, People Magazine (letter to the editor), and everyone's favorite quarterly, Renaissance Studies. When she’s not working, she's either watching television or showing someone a picture of her dog. A few of Deb's articles: