A Pest Control Service Created an MVP With No Coding

When lightning strikes and you have an irresistible idea, you don't want to wait to launch it. You want to create a minimum viable product (MVP) and deliver it to your audience now. If you don't have an engineering and development background, though, building your idea on the internet becomes a lot harder and more expensive.

Thankfully, we live in a world full of problem-solvers. Not everyone with an idea can code, so coding shouldn't be a barrier for entry. That's how Miguel Domínguez, founder and head of tech and online business at pest control service MrBug feels. 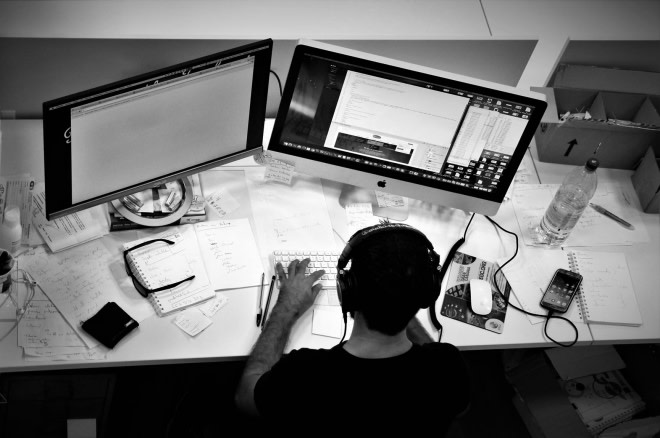 "We were creating a new startup from scratch," Miguel explains. "From previous experience, I wanted to validate creating a pure MVP and reduce development times. So instead of coding everything from scratch, we signed up for a lot of SaaS [Software as a Service] products that fit our needs."

Zapier allowed us to make it possible with zero lines of code, saving us months of development and thousands of euros.

In place of lines of code, Miguel and MrBug uses app automation tool Zapier. And in just three weeks, MrBug launched with Zapier as their backend. 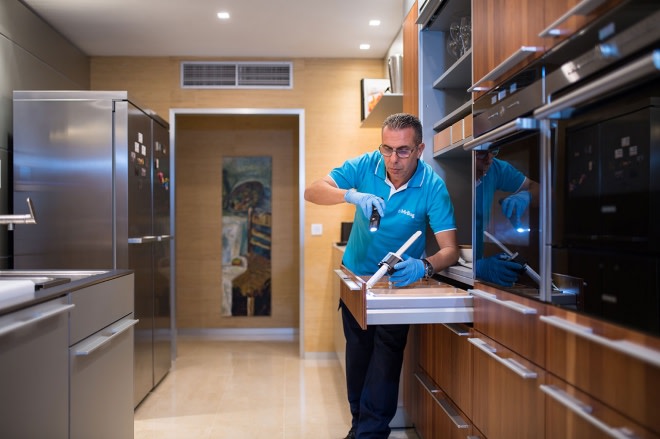 How MrBug Built Their Business Without Months of Development Work

Since MrBug is built without a lot of code of its own, Miguel took his time finding the apps and tools he'd use as the framing of the business. The foundation had to be Zapier. With Zapier, Miguel connected his handpicked apps to each other in automated workflows called Zaps.

With a series of Zaps, MrBug's processes—from feedback requests to payment processing to scheduling appointments—became automated.

If we need a new feature or to improve something, we just create or modify a Zap. That's amazing.

Miguel and MrBug coordinate with their partners across Spain to send out exterminators wherever they're needed. To handle their appointments and keep their team updated, Miguel paired Acuity Scheduling with Slack.

Send Slack notifications when an appointment in Acuity Scheduling reschedules

Send Slack notifications when an appointment cancels in Acuity Scheduling

To handle payments, MrBug uses Stripe. With Stripe's flexibility, the client can pay when they make the appointment online or once the job is finished. Once the payment goes through, a few Zaps trigger: One sends a notification in Slack, letting the team know the client has paid in full.

To keep their team learning and evolving, MrBug sends out a request for feedback after each appointment. They use Google Forms to collect the responses and, with Zapier, send the responses to a few locations.

First, Zapier sends the team a notification for each new response in Slack. This transparency runs through all of MrBug's processes, from appointments to payments to feedback.

And, as with the payments, MrBug builds a database in Google Sheets to house all the feedback. This helps identify running themes, see how teams perform, and more.

These Zaps—and a few more—gave Miguel and the MrBug team the power and flexibility they needed to launch an MVP in only three weeks' time. As Miguel puts it, "If we had chosen to do everything on our side, it'd have taken us months—maybe more than a year—and a lot of money."

Now, after a year from launching, MrBug is already profitable and continues to keep their costs low.

Thinking of creating your own MVP without code like MrBug? Give Zapier a try for free.

All images courtesy of MrBug.