What is open source software?

Spend any time reading about software, and you'll see the words "open source," likely without any sort of explanation as to what that means. Why doesn't anyone bother explaining it?

See? I already got bogged down. Let me back up and answer the question you inevitably Googled: what does open source mean?

Literally just tell me: What is open source software?

The term "open source" refers to any software where the source code is freely available for anyone to read, edit, and redistribute. This means anyone who wants to can look through the code behind the program and learn how it works. It also means anyone who wants to can use that code for their own projects. Famous examples of open source software include WordPress, Firefox, and the Linux operating system.

Like I said: this can get a little complicated, and I already skipped over a lot of nuance. This is why most articles that mention that software is open source don't bother to say what that means. But it's a concept worth grasping, so let's dig in a little more.

What is source code?

I mentioned that open source refers to software where the source code is freely available, but that's only useful if you know what source code is.

In summary: software is written by humans, and source code is what software looks like while those humans are writing it.

Every application you've ever used was written by someone, or a team of someones, in plaintext documents using a programming language. If you're not a programmer, you probably wouldn't get much out of seeing this open source code, but programmers who understand a language can get an idea of how an application works by digging through it. 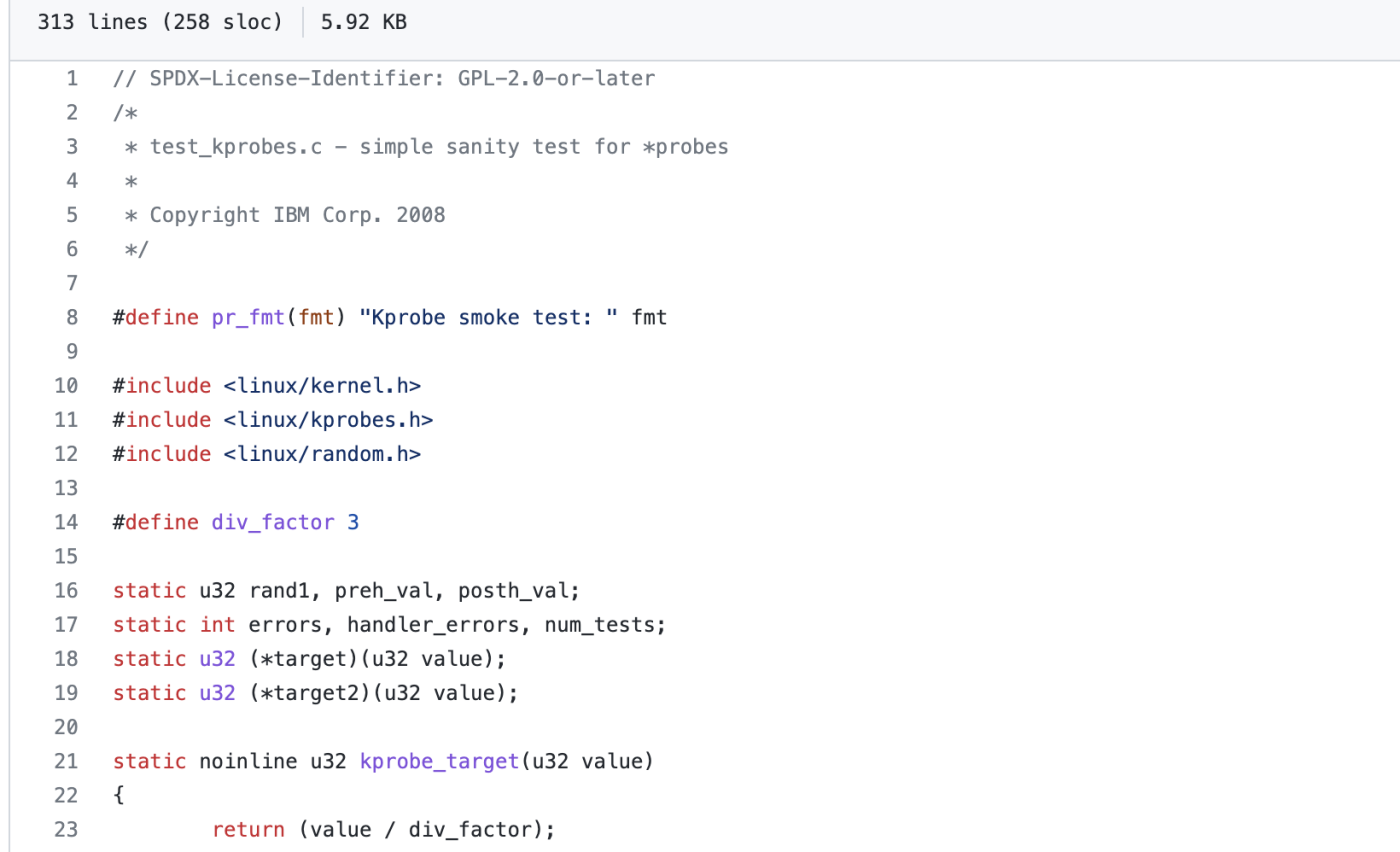 So open source software is software where this source code is freely available. Anyone who wants to can download the source code and learn how a given application works—or even make their own changes.

Wait, does that mean anyone can change anything about the program?

No...and yes. It's important to note that open source projects aren't entirely decentralized. Generally, someone or some organization manages things, and there's typically a team of consistent contributors. This could be one lone developer, or it could be a large combination of volunteers and individuals paid to work on the project by either a nonprofit or a company.

In most cases, any programmer can contribute to an open source project, but contributing code doesn't mean it will end up in the application. For example: I couldn't write a bunch of code and add it to Firefox without any oversight—there's a process in place for contributing, a process that includes someone on the team reviewing and approving contributions.

A lot of smaller open source projects live on sites like GitHub, where users can propose changes that the project owner can decide whether or not to incorporate into the application. Sites like these make it easy to keep track of who made which contributions when, and open source maintainers generally make sure major contributors get credit for their work.

Anyone can take the source code for an open source project and use it to start their own project. This is called forking. I could, for example, grab the code to Firefox, rename it "Justin Pot's Excellent Browser," change the logo to my face, and offer it to the world. That would be perfectly legal. I wouldn't be the first person to do this.

No Firefox fork has overtaken Firefox in terms of popularity, but there's no reason that can't happen. Open Office used to be the most popular open source office suite, but after some controversy (that I'm not even going to attempt to dig into), a fork called Libre Office launched. Libre Office is far more popular than Open Office at this point.

And sometimes open source code is used by large companies, who fork projects in interesting ways. Microsoft Edge, the default browser in Windows, is based in part on Chromium, which is the open source application that Chrome is built on. That's why you can install Chrome add-ons in Edge if you want—both apps are built on the same open source code.

This goes deeper. Chromium was originally built, in part, using code from WebKit, an open source project Apple developed and used for Safari. So the three most common browsers on the web, created by three of the largest tech companies, are all built using the same open source code.

Most open source software can be downloaded and used free of charge. You can download Firefox for free right now, for example. But being free to download isn't what makes software open source.

Speaking of, let's use beer as an example. I could probably attract a crowd by setting up a booth downtown with a large "free beer" sign. If I gave everyone who showed up a recipe for beer and said they were free to use that recipe to brew at home, I probably wouldn't make many friends. I would, however, be living up to "free as in speech." It would be open source beer. If, on the other hand, I gave you a bunch of beer and didn't give you the recipe, I didn't give you open source beer. I just gave you free beer. (You might prefer that, which I understand.)

Some open source software works in a similar way, to varying extents. WordPress is a good example. There's a difference between WordPress.org and WordPress.com: WordPress.org is where the free and open source download for WordPress lives, but setting up a WordPress website isn't as simple as installing software, like it is with Firefox. WordPress is software used to build a website, and setting up a website means you need a domain name and a server. There's nothing stopping you from downloading WordPress and setting it up on your computer, but that's not a great idea for most people. Many people find it easier to go to WordPress.com and pay them instead.

A few more questions with links to answers

This article is an attempt to explain what open source is to a non-technical audience, and as such, will probably be considered wrong by most of the internet. For more precise definitions, please check The Open Source Initiative or The GNU Project.