I tend to wake up early and do my best work while the sun is up. Whenever I try to work late at night, I find I'm less focused and I have trouble thinking creatively.

But there is one thing that I've noticed that I have more of at night: motivation. Something about the end of the day makes me want to get a lot more done and want to complete more tasks—but by the time I wake up the next morning, all that motivation is gone.

Maybe you're the opposite. Maybe you jump out of bed full of enthusiasm to attack the day, only to find you taper off around lunchtime, and crawl through the afternoon trying to look busy.

And we've all gone through phases where we're just not in the mood to work. Whenever you struggle most, if motivation is your challenge, I've got some good news.

Let's take a look at some of the major findings on motivation from science, and how we can translate those into practical actions to help us get more done with less friction. 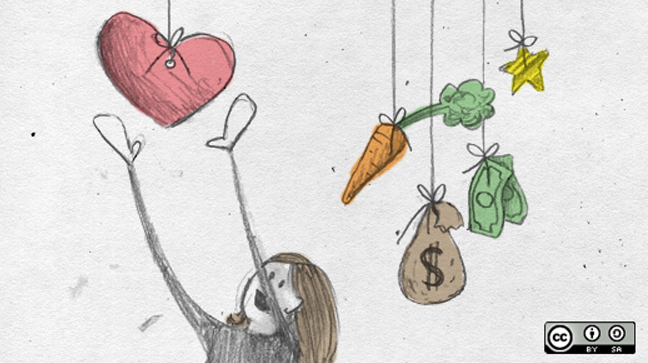 Internal and external rewards motivate us in different situations

Extrinsic motivation is often used in a work context with "if, then" rewards. When your boss tells you, if you hit this deadline, then you'll get a bonus, that's an "if, then" reward. It's providing you an external incentive to work hard.

This can work well to increase how hard you work—but only in particular contexts. That is, tasks that are simple and require mostly physical effort or time to get done. Anything repetitive that doesn't require creative thinking is a perfect candidate for this type of motivation.

But this approach breaks down when we look at tasks that require innovation and creative thinking. In those cases, researchers have found "if, then" rewards lead to worse performance. And in some cases, the higher the reward, the worse the participants performed on their tasks!

So extrinsic motivation isn't our best bet when we're working on something creative. It narrows our thinking by focusing us on getting the task done so we can earn the reward. But in creative work, that's the opposite of what we want. We need broad thinking, so we can come up with innovative ideas and see new connections.

Put this into practice: Focus on the three elements of intrinsic motivation

If you're working on a simple, mechanical task, try using "if, then" rewards to increase your motivation. Save a fun task to do later as a reward, or promise yourself a break, a snack, or a short time playing a game or watching videos. Apps like Habitica offer in-game virtual rewards with an aim to motivate you to complete tasks and goals on your list.

Related: Learn how to use gamification to become more productive.

When you're doing creative work—whether it's writing an article or trying to come up a name for your new business—try not to use "if, then" rewards. You'll probably find it hard to do your best work if you're using extrinsic motivation.

Instead, focus on what author Dan Pink says are the three elements required for intrinsic motivation:

Autonomy is all about choice. As Scott Geller, Director of the Center for Applied Behavior Systems in the Department of Psychology at Virginia Tech, says in a talk at TEDx Virginia Tech, when you believe you have a choice, you're more motivated. If you're working on something you chose to do, you'll be intrinsically motivated to get it done. So finding as many ways as you can to increase your autonomy in your work will improve how much natural motivation you have. Maybe you were given an assignment by your boss, but aren't too thrilled about it. See if you can negotiate the terms of the due date, the project specs, or anything else that would help you feel more in control.

Mastery, says Pink, is about wanting to get better at something that matters. If you love what you do and enjoy improving your skills, you'll be more motivated to learn and use those skills in your work. If you believe you have worthwhile skills, you'll appreciate opportunities to use them more. If you don't feel this now, try looking for ways to augment your work by picking up a new, related skill that interests you.

Finally, focus on purpose. That comes from believing you're working on something that's bigger than yourself. If you're thinking about your customers, how your business is impacting the world, or the innovations that will come from what your team is working on, you'll be more motivated to do your part.

These three factors—autonomy, mastery, and purpose—are all also critical for job satisfaction. When you have all three in your line of work, consider yourself lucky.

2. Knowing our work helps others can increase motivation 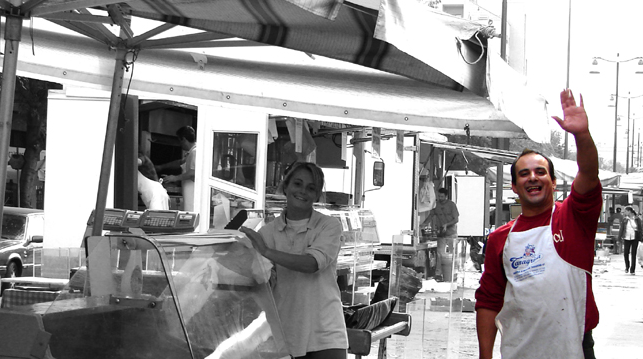 When you feel your work is helpful to others, you

When we know that our work will make a difference to someone else, it makes us work harder. One example of this was found in a study of a fundraising call center at the University of Michigan.

For the study, students who'd benefited by the center's sponsorship fundraising talked to the call center workers for ten minutes. One month later, those workers were spending 142% more time on the phones, and revenue had increased by 171%.

Despite these stark changes, the call center team member denied their work was affected by the students visiting them.

So it may be that we draw intrinsic motivation subconsciously from evidence that our work is useful to others.

Put this into practice: Talk to the people who benefit from your work

To put this into practice, try seeking out the people who directly benefit from your work. That's probably not your boss or your colleagues. They're your final customers or even their customers. They might not be people you come in contact with every day, but making the effort to get in touch with these people could boost your motivation to work hard. You might occasionally ask customers to fill out a satisfaction survey or informally request feedback directly.

If you're curious about whether it will work for you, try tracking your work results before and after speaking to people, since you might not notice the effects yourself.

3. We fear losing something more than we appreciate gaining the same thing 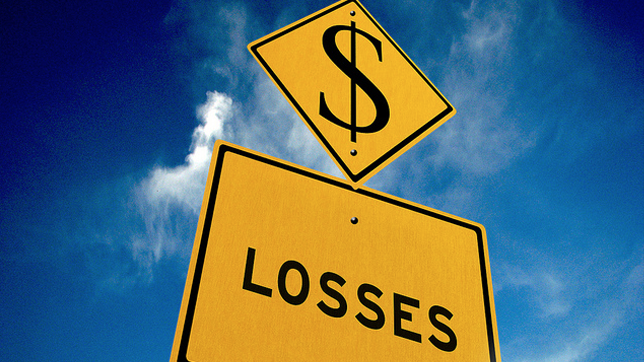 Loss aversion might be as much as twice as powerful, psychologically, as gains

There are two parts to this finding that relate to motivation. The first is a cognitive bias called loss aversion. This is best explained with an example: If you found $20 on the ground, you'd be pretty happy. But if you had $20 in your wallet and lost it, you'd be really unhappy.

Loss aversion refers to the fact that we feel stronger emotions about losing something than we do about gaining the same thing.

The second related finding is about ownership. The endowment effect states that we rate things as having higher value if we own them.

Related: Use the endowed progress effect to your advantage to motivate your customers.

This was illustrated in a study of students at Duke University by behavioral economist Dan Ariely and marketing professor Ziv Carmon. Ariely and Carmon asked students who'd won Final Four tickets in a lottery at what amount they'd sell their tickets. The average answer was $1,400.

They then asked disappointed students who hadn't won tickets in the lottery how much they'd pay if they could purchase the tickets outright. Their average answer was $170.

It's quite a big difference! This is because the owners of the tickets believe they're far more valuable than those who don't own them, due to the endowment effect.

They also have to ask a price high enough to offset their loss aversion—they'll feel a lot more strongly about "losing" the tickets than those who buy them will feel about their gain. Knowing it will hurt to part with something they own, the sellers ask for high prices to offset that pain.

For the first class, Dalakas told his students they had to take a final exam unless they earned five points through the pop quizzes. Those five points would earn them the chance to skip the exam. 43% of students in this class collected the full five points.

In the second class, Dalakas told his students the final exam was optional unless they didn't earn five points through the pop quizzes. If students opted to not take the quizzes or didn't pass enough to get their five points, they were required to take the final exam.

In the second class, 82% of students earned five points.

Can you guess why?

In the second class, students believe they owned the right to opt-out of the final exam. The exam started off as being optional, but they could lose that right to sit it out by not taking the quizzes. The thought of losing the right to skip the exam was a powerful driver.

The first class, however, was told their exam was required from the start. They could earn the right to sit it out, but they weren't having anything taken away from them. Earning something new wasn't enticing enough for even half the students to earn the required points.

Put this into practice: Motivate yourself externally using loss aversion

You can use this psychological principle by putting something at stake when you feel unmotivated. It could be money, which is how apps like Beeminder and stickK work. You put up the money initially, but only lose it to an individual you specify, a charity (or worse, anti-charity—an organization you strongly oppose) if you fail to complete your commitment.

Whether it's money, a right to something, or a physical object, make sure you choose something you feel ownership of and a way to hold yourself accountable, such as a friend or colleague. If you feel like it's not yours in the first place, you won't feel as much pain to part with it, and its power to motivate you will be diminished.

And remember, this is an external motivation mechanism, so it'll work best for simple, mechanical tasks rather than creative work.

There are plenty of things I'd like more of: self-discipline, willpower, persistence, and spatial awareness to name a few. But motivation is certainly at the top of my list. Without motivation, it's hard to hit deadlines, and even harder to do your best work.

These approaches aren't foolproof and won't necessarily work for everyone. But the best way to find out what motivates you most is to try different approaches and measure your performance. Just remember to match the type of motivation to the task at hand.

Related: Need to motivate your staff? Here's how to identify and motivate the A-players in your organization.