Eating healthy has its share of challenges: From the cost associated with natural, organic, and/or local products to the amount of time you might spend shopping for ingredients–and then chopping, dicing, mixing, baking, grilling, and eating the food. Your entire evening or weekend could easily revolve around the preparation of meals.

Enter Snap Kitchen. Since 2010, meal kit service Snap Kitchen has done all the prep work and cooking for healthy meals—all you have to do is buy the pre-prepared meal, microwave it, and enjoy. Featuring a menu that changes seasonally and supports special diets such as vegan and paleo diets, breakfast, lunch, dinner, and snacks from sustainably sourced ingredients are readily available. And with the introduction of Snap Kitchen's iOS app, ordering your meals for pick up or delivery is as easy as gluten-free pie. 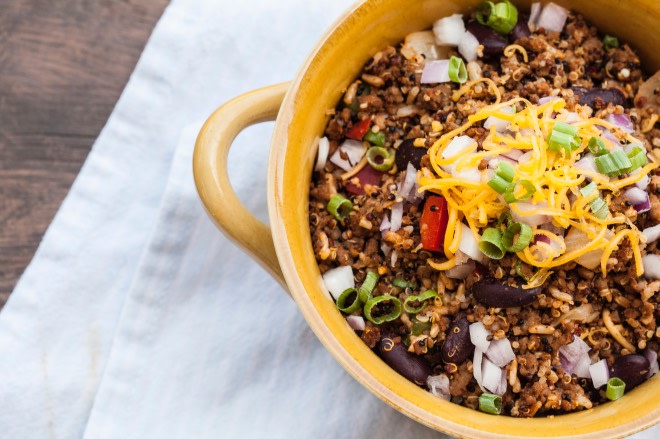 In 2015 when I got here, Snap Kitchen was a five-year-old health food company with little technology anywhere. We were doing very well, had grown from one store to 30-something at that point in time and just really doing healthy food right. [But our CEO] wanted to take what we were great at—which was making food—but also become a bit of a food-tech company.

From the start of his tenure, Scott knew that automation was key to scaling up, building an internal system, and meeting goals to become more of a food-tech company. Instead of spending dozens upon dozens of hours writing code, why not bring in a tool that has the connections you need?

I have a team of eight software engineers but I don't want to commit them to every project to write a bunch of code. What [app automation tool] Zapier allowed us to do is rapidly automate into areas where we had needs for marketing or finance or whomever.

One of Scott's first projects was figuring out how to manage feedback from their new iOS app. Initially, Scott explains, they had a very hands-on model: "We would have [Zapier] send an email to a particular [customer care] individual and that person might get on the phone in a very unscalable way, but they would solve the problem right away." 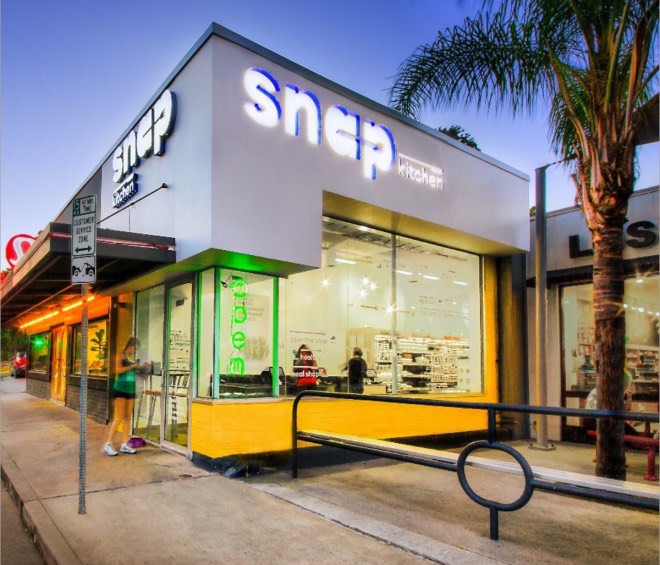 Instead of sending this email to an individual, we could bring the Freshdesk integration into play and Zapier would provide that [connection]. Now we can start automating that function," Scott says. Snap Kitchen would still receive web and app feedback via email but now they had a special ingredient: Zapier. Zapier's Email Parser triggers when new feedback hits a specific mailbox and routes the emails to Freshdesk as new tickets.

If you want to try turning emails from a specific mailbox into Freshdesk tickets automatically, set this Zap up:

Customer care at Snap Kitchen evolved from that early integration to include everything from escalating cases to engineering teams to finding the right person to notify on the weekends. All these new workflows meant testing and experimenting.

"Zapier allowed us to put in quick solutions while we were figuring out processes."

During this testing, Scott defaulted to visibility. "We wanted to create visibility about what our customers care about. For us, Slack is a great tool for that," he explains.

With Slack connected, Scott designed a system that can notify channels and people immediately when a case is escalated or new feedback is received or any of a dozen other actions. "Initially, the idea was that the first thing the Zap can do is create visibility in terms of what customers are telling us," Scott says.

Add an extra level of visibility in Slack when Freshdesk tickets are updated:

"Zapier handles all of it and makes it very easy for us. We don't have to write convoluted software to figure out how those things are going to happen." 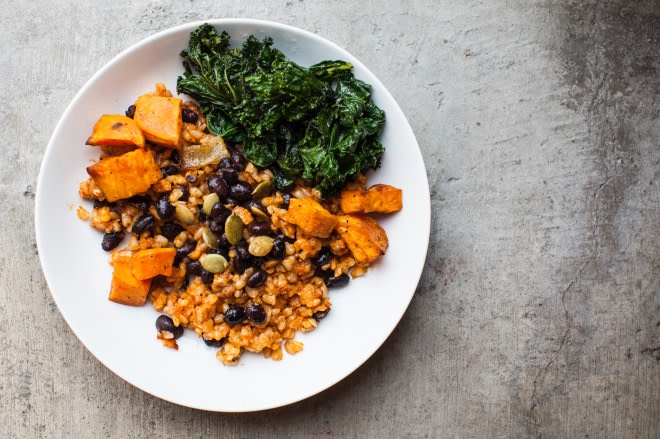 If the feedback customer care was looking through was a bug or an error message and couldn't be solved in a ticket, Scott's team created an escalations Zap. "Zapier manages that cross-communication based on what someone's doing in a Freshdesk tool and then routes it into Slack where it can be observed."

We can change the priority in Freshdesk to a specific status. It will then kick into Slack where we have a channel for all of our system problems, so the customer care record can come into a Slack channel that we monitor 24/7/365 with software engineers.

Let Zapier search your Freshdesk tickets by escalation status—or any status you like!— and when the status updates, notify your teams via Slack and email:

"It's really easy to [use Zapier to] transform a business process and keep it automated, and to transform it into something that's more and more enterprise-ready and more and more hardened without it being substantially more work."

Efficiency and automation are the difference between Scott's team spending hours upon hours building and writing code and his team giving Snap Kitchen the ability to move forward in new ways. Their iOS app continues to grow since its launch in November 2016 in large part because Scott's team has the time to dedicate to and building better features not just for the app, but for the entirety of Snap Kitchen.

Offering advice for anyone trying to improve their processes, Scott says, "Look at all the outbound or inbound connections on your system. Wouldn't you be better off if you had something programmable like Zapier there?"

All images courtesy of Snap Kitchen.