The science of walking and creativity

I have a confession, Reader: sometimes I lie to myself. Sometimes, I promise myself that I'll get work done, and then it's somehow 4 p.m. and the only meaningful thing I've done is...go for a really long walk.

I tell myself that taking long walks is a crucial part of my creative process. I simply cannot write without taking a walk. I've believed this pretty much forever.

But is there any scientific evidence for it? Or is it just a way of justifying my horrible procrastination?

Walking lifestyles of the (creatively) rich and famous 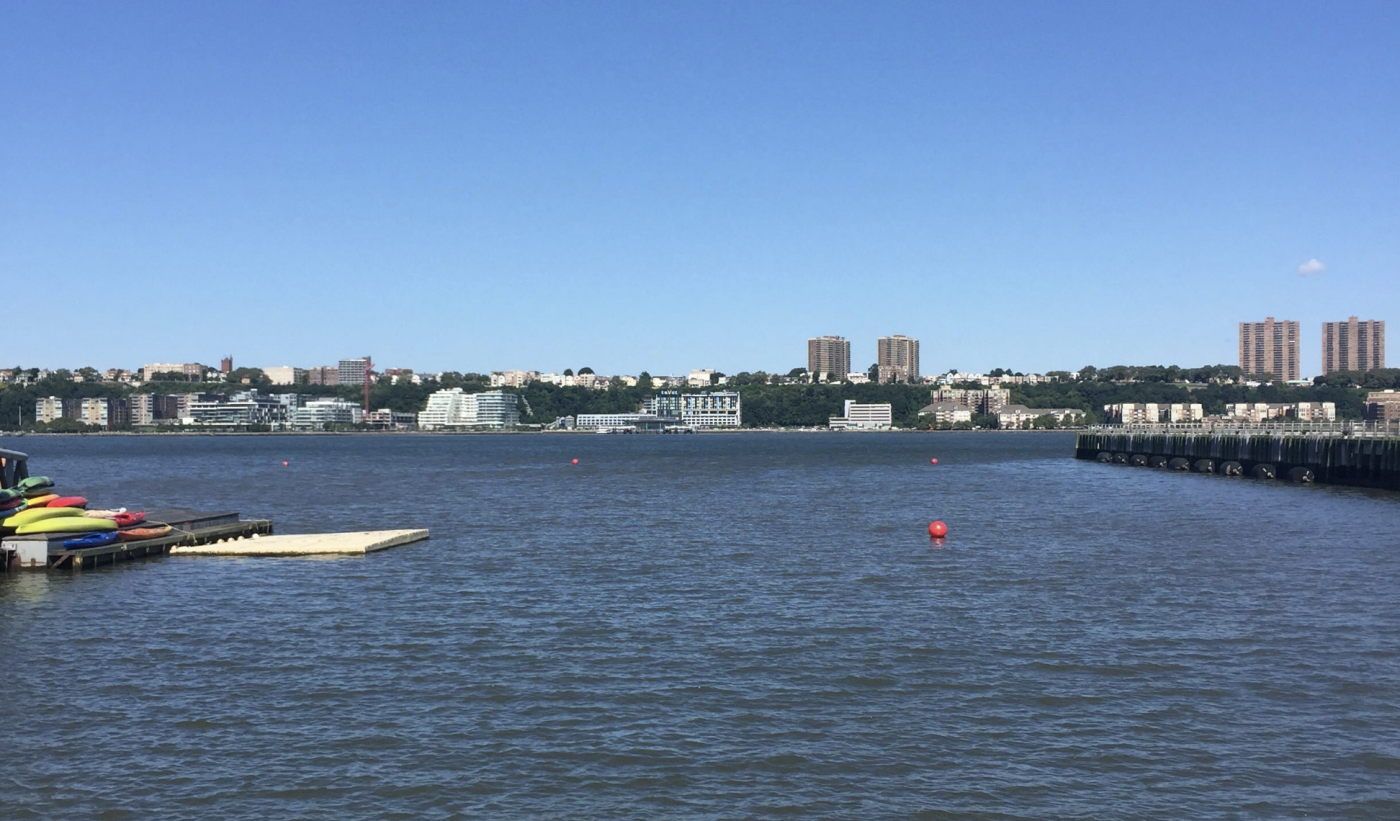 Before we get into the empirical evidence for—or against—walking as a creativity booster, it's worth noting that there's fairly strong anecdotal evidence for it. Plenty of famous creative minds have credited walking as an important part of their process.

Beethoven, for example, loved to take long walks, often through the countryside when he was composing. In fact, it's widely accepted that these walks helped inspire his Symphony No. 6—which is also known as the Pastoral Symphony because of how it evokes the rural landscapes through which he walked.

Composers Mahler and Benjamin Britten were similarly enamored of walks. "[My afternoon walks are] where I plan out what I’m going to write in the next period at my desk," said Britten in a BBC interview with Lord Harewood, later featured in the book Britten on Music. For countless musicians, writers, and artists, a long walk is a key part of a productive daily routine.

But it's not just artists who have historically used walking as a thinking aid; plenty of thinkers and business people have too. Walter Isaacson's comprehensive biography of Steve Jobs reveals that the Apple co-founder was especially fond of walking. Following in his footsteps (pun fully intended), Facebook founder Mark Zuckerberg and Twitter founder Jack Dorsey take frequent walks, with Zuckerberg even using them as his preferred mode of interview.

What is creativity, anyway? 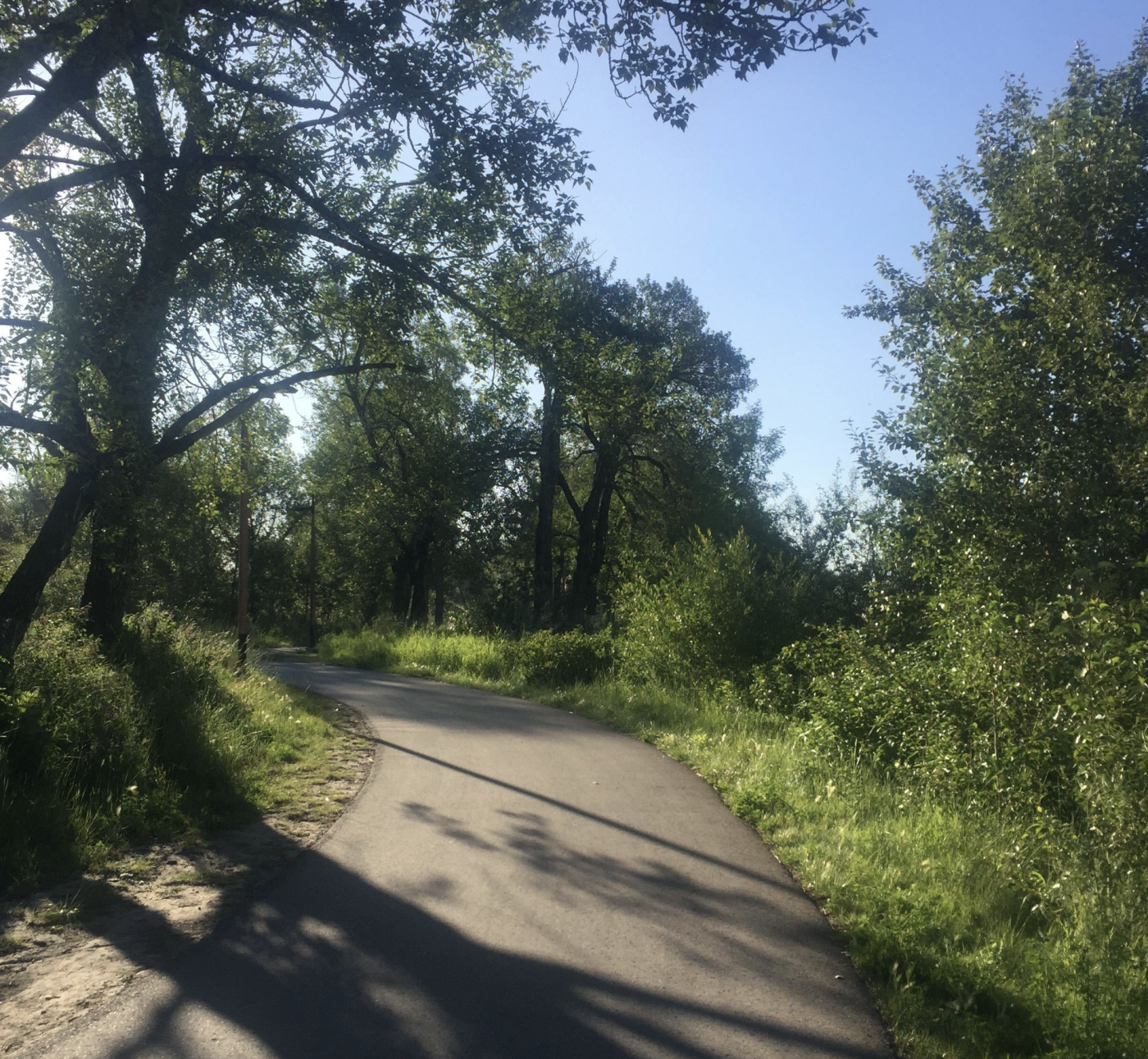 If so many geniuses enjoy walking, they've got to be on to something, right?

Well, maybe. In order to talk about the connection between walking and creativity, we first have to define what creativity is—and how to measure it.

As Maria Konnikova points out in The New Yorker, creativity isn't just about making something new:

In the field of psychology, there’s long been a certain haziness surrounding the definition of creativity, an I-know-it-when-I-see it attitude that has eluded a precise formulation [...] What, for instance, crosses your mind when you think of creativity? Well, we know that someone is creative if he produces new things or has new ideas. A choreographer, an artist, a writer, a scientist, or a mathematician with a novel discovery—these are the creatives, the people who bring something new into the world. And yet, as John Kounios, a psychologist at Drexel University [...] points out, that view is wrong, or at least not entirely right. "Creativity is the process, not the product," he says.

The ways in which researchers measure creativity reflect this process-based definition. Generally, they look at something called divergent thinking, which is the ability to come up with ideas that deviate from the norm.

A popular way to measure divergent thinking is to ask study participants to play a game called Alternate Uses. In this exercise, you're asked questions like: How many ways can you think to use a tire, besides putting it on a car's wheel?

You might think up answers like "as a tire swing" or "to do Crossfit." That's divergent thinking at work.

"To see how well you did, we could count up the number of feasible uses you mentioned (fluency), the number of different types of uses (flexibility), and how uncommon your answers were (originality)," writes Thomas Ward, a psychology professor whose research focuses on creativity.

This method is how researchers at Stanford conducted a 2014 study on the link between walking and creativity:

Three of the experiments relied on a 'divergent thinking' creativity test. Divergent thinking is a thought process or method used to generate creative ideas by exploring many possible solutions. In these experiments, participants had to think of alternate uses for a given object. They were given several sets of three objects and had four minutes to come up with as many responses as possible for each set. A response was considered novel if no other participant in the group used it. Researchers also gauged whether a response was appropriate. For example, a tire could not be used as a pinkie ring.

Turns out, exercise itself is pretty useful 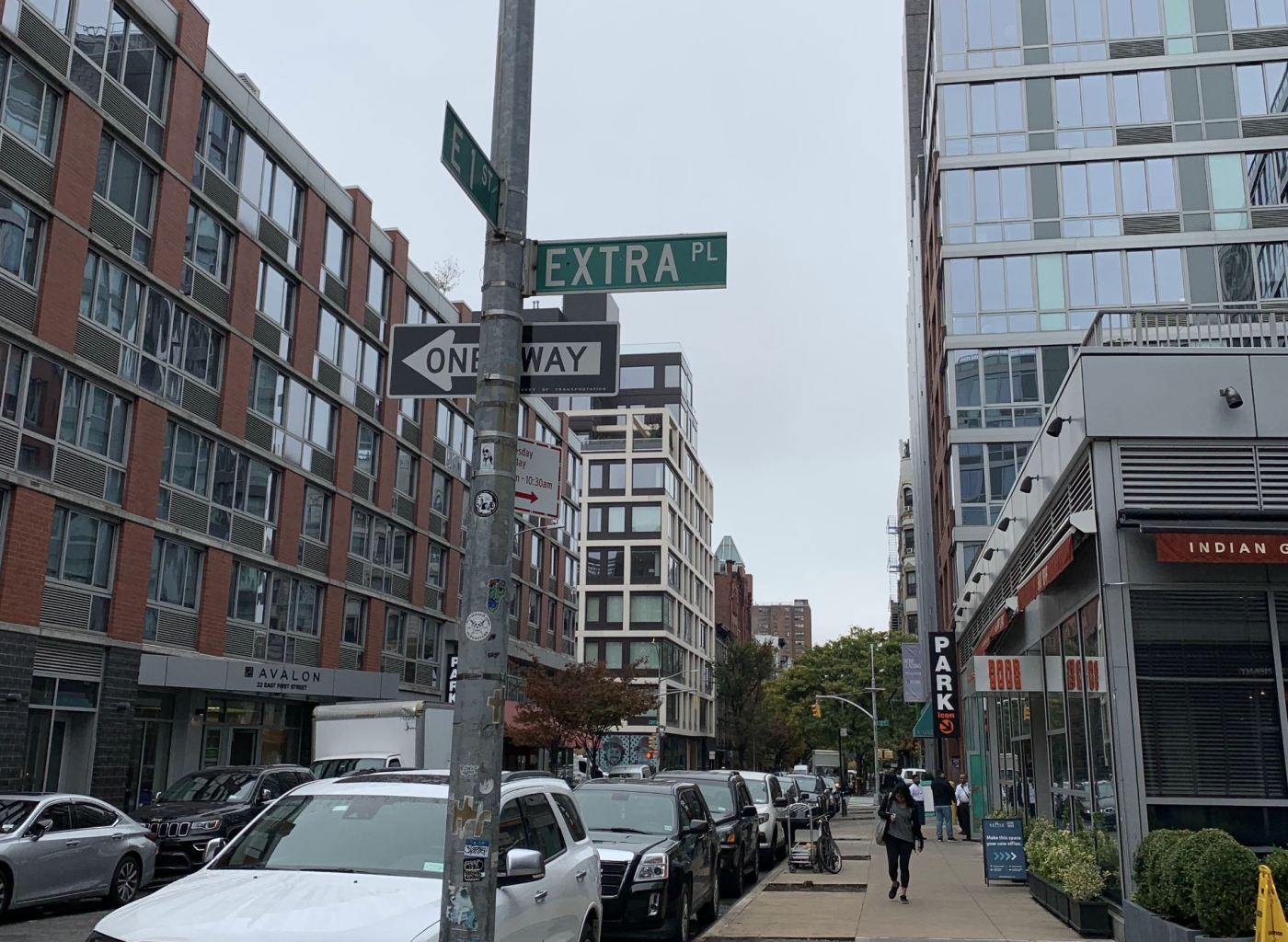 It's well-established scientifically that aerobic exercise in general helps improve mood. For a long time, researchers have assumed that mood improvement was why people experienced enhanced creativity post-exercise.

It intuitively makes sense: exercise makes you feel better, so you're more likely to think better too.

But more recent research indicates that exercise may improve your creative thinking independent of your mood:

In plain English, people think more flexibly after they've exercised—and this effect is independent of mood. So while exercise may also put you in a better frame of mind, it can still improve your creativity even if it doesn't make you happier.

The intensity of the exercise also matters. A study published in Frontiers in Human Neuroscience found that, compared to resting, moderate to intense cycling resulted in poorer performance in the Alternate Uses game. These results indicate that, when it comes to improving creative thinking, more relaxed exercise might be best. 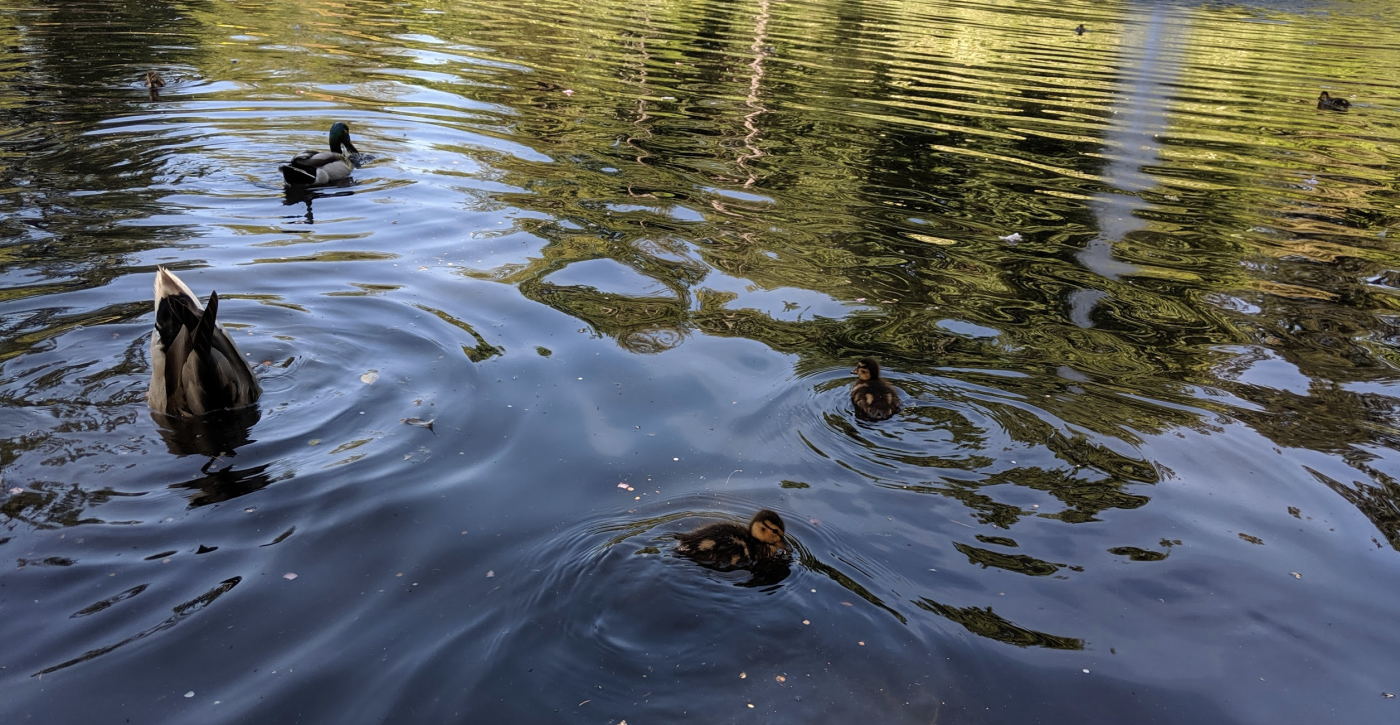 That's where walking comes in. The Stanford study I mentioned earlier found that walking significantly increased participants' creativity—at least when compared to doing nothing:

But while walking may help you with divergent thinking, it's not particularly useful for other kinds of problem-solving. The study notes that focused thinking to find one correct answer—also known as convergent thinking—didn't improve during or after a brief walk. In fact, they performed slightly worse. So when you need to boost your convergent thinking, you might benefit more from other methods of jumpstarting your brain.

Other studies indicate that the type of walking can also determine how much of a creativity boost you experience. One such study published in Frontiers of Psychology asked participants to think up alternate uses for chopsticks after either walking in a rectangle or freely wandering around. The free walking group performed better than those who walked a rigidly defined path, scoring better on measures of fluency, flexibility, and originality.

So should I go for a walk right now?

All of this research is to say: there's probably some link between relaxed, somewhat aimless physical movement and stronger creative thinking, but no one is 100 percent sure how it works. I, for one, will stick with my walking habit.

Can procrastination can be good for you? Depends on what you do. Walking, for example, feels like procrastination but can help with creativity. Read more about how to put things off—productively.