Turns out you can't fix burnout with bubble baths and a Peloton.

A friend of mine was hit by a car recently. She's fine, but she broke her arm and leg. She mentioned how she has to lie in bed for weeks while she heals.

That's when it hit me: I just WISHED TO GET HIT BY A CAR so I could have some time off. This, despite working for a company with unlimited vacation days.

I took some time to think about where those shocking feelings were coming from. I was burned out and anxious, but I wanted to rest without guilt. Vacations are self-indulgent, my thinking went, but if I was hit by a car, no one could say I didn't deserve the time off.

Needless to say, this was a wake-up call. I eventually took two weeks off to focus on my mental health. No vacation destination, no chores, nobody visiting—just therapy and a real reset. I slept well, I ate better, I exercised more, and most importantly, I just focused on getting well.

I should have done this much, much earlier. If you're reading this, I hope you learn from me. 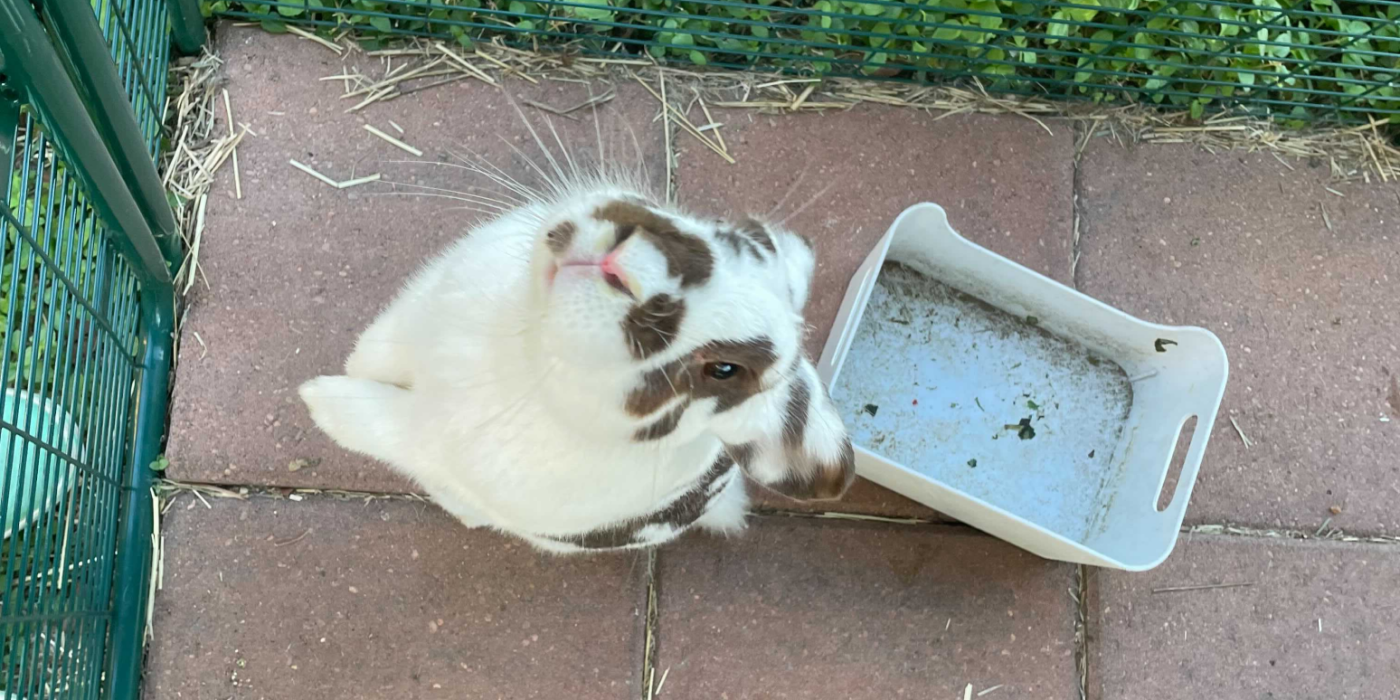 I figured a picture of my bunny would be appropriate at this moment.

I'd like to say I went straight to my manager and worked things out right after the car accident incident, but I didn't. I kept working. I tried other "solutions." I took bubble baths, bought a Peloton, and did some other avoidant "self-care." But I didn't take time off.

So I worked. I pushed the feelings away and enjoyed the fruits of my labor and executive dysfunction.

I would start my workday and stare at my computer—frustrated and angry at myself for not working, working myself up for not working, doing crazy sprints of work to make up for the time spent anxious and unproductive. I would smile at the new hires for a presentation and then need time to recover from the effort it took. I got frustrated with customers, frustrated with everything that used to bring me joy at work. I was pushing to make it to a point where I felt like I had done enough to be considered good that day, so I could go stare at different screens until the next day.

The old version of me—the Fran that loved helping people, interviewing people, and meeting all the new hires, and who was invigorated by so many aspects of this job—had left the building. In her place was now someone just trying to hold the walls up.

There's no going back to normal—only going forward 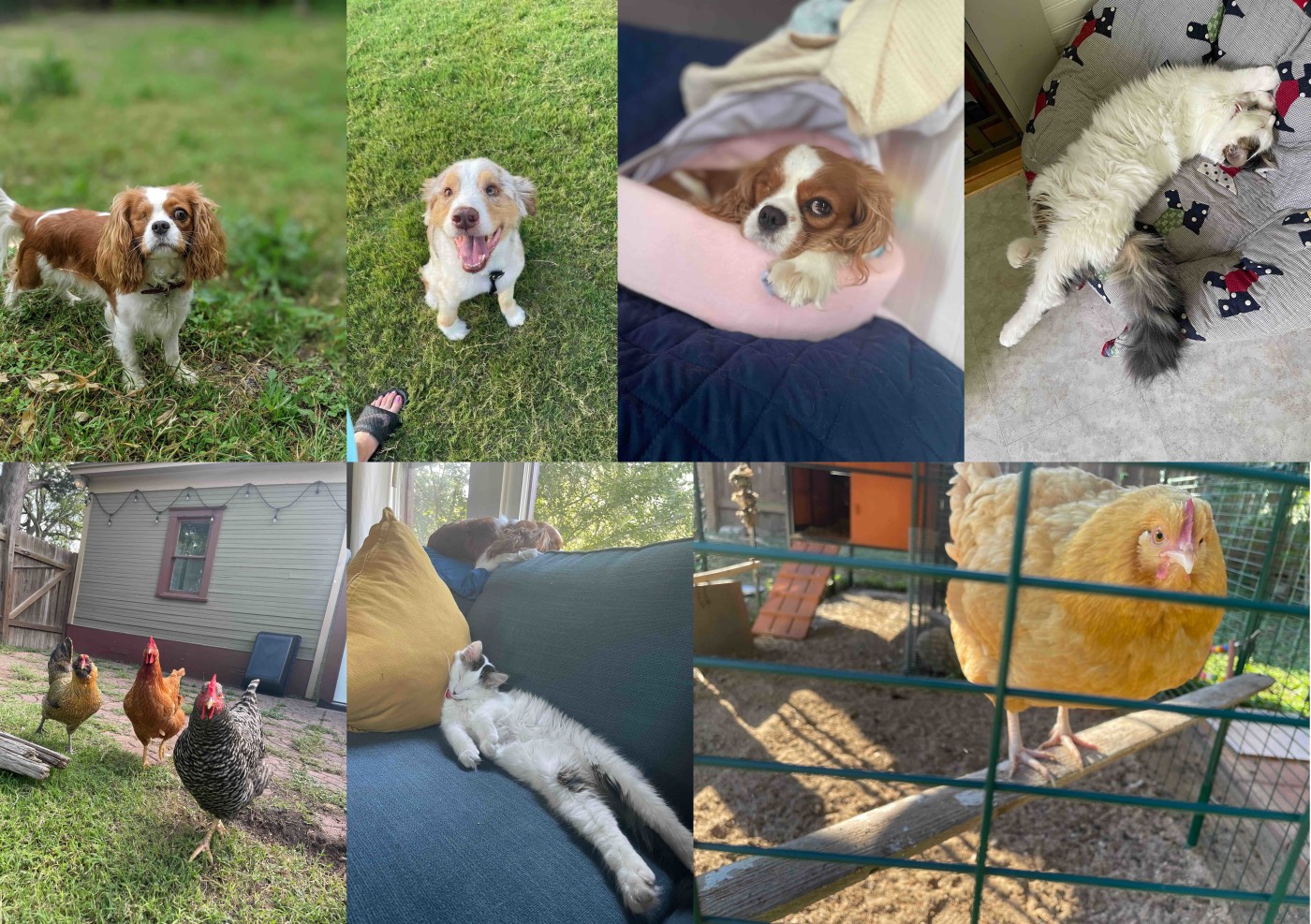 That's when I had a mediocre performance review. I was struggling, but I thought I was faking it well. It turns out I wasn't. I've been at Zapier three years, and for the first time ever, there was a block of time where I was...meh.

These and other tools help me to recognize what stress and burnout look like before things reach a breaking point. And you know what? I feel a lot better. I came back to work and felt excited to help people. I volunteered for a project. I ended a meeting without feeling drained and tired. And I'm writing this post.

It's not perfect. I'm not back to normal (whatever that was). But...I feel better. If you're reading this, I hope you give yourself the same flexibility. It's worth it.

Fran Johnson is a customer champion on the onboarding team at Zapier. She is also a wife, BIPOC committee chairwoman, animal lover, wannabe farmer, and a guilty but passionate supporter of trash novels found for free on Kindle Unlimited. She lives in Taylor, TX with her husband, 2 dogs, 2 cats, 4 ferrets, 6 chickens, and 1 rabbit.