How an eCommerce Entrepreneur Prototyped His Product With Zapier

It's not a question of if Zapier can do it, but how. - Tivan Amour, founder at SaveMySales

Online shoppers are a finicky bunch. In fact, 75% of online shoppers add items to their shopping cart and then leave without buying anything. This behavior, better known as shopping cart abandonment, can be a big time headache for retailers. Shoppers abandon their cart for many reasons: They might want to compare prices, they might prefer to purchase in-store, or they might have more questions before feeling truly ready to hit the ‘Buy’ button.

Tivan Amour wanted to create a simple, speedy solution for retailers to reach undecided shoppers. A serial entrepreneur, Tivan founded Fortified Bicycle and then created SaveMySales, a service retailers can use to send undecided shoppers a text message offering help. Convinced he had a product that solves a real problem for retailers, Tivan first needed to build the product. With such an early-stage idea, Tivan didn’t have time to hire a developer to build a prototype, so he turned to Zapier to build SaveMySales.

SaveMySales analyzes abandoned orders and follows up with an automated text message to shoppers that offers to answer any questions. Unsure about sizing, shipping times, or availability? SaveMySales’ friendly messages answers shoppers in minutes, rather than making them wait days for an email response. 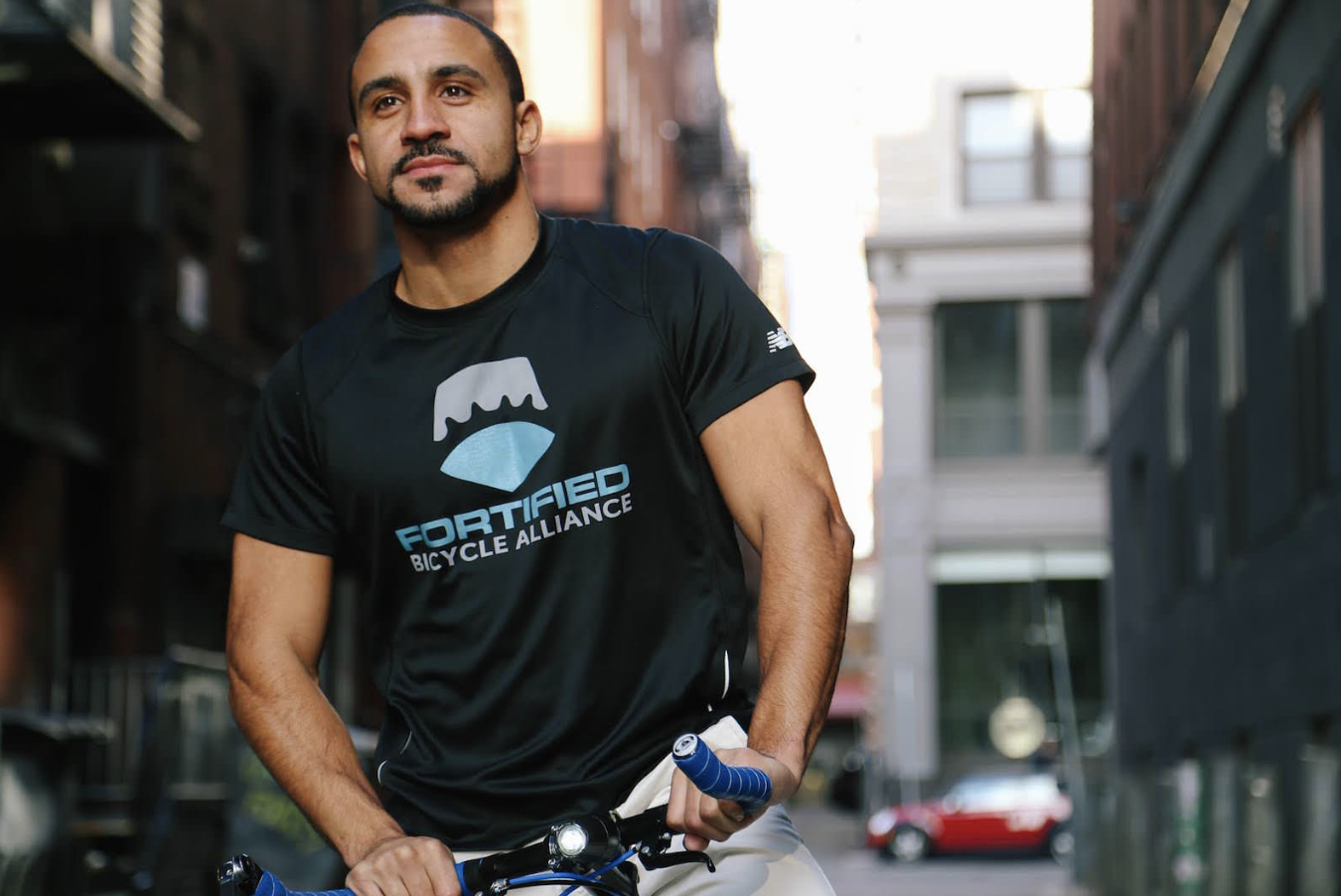 Tivan and his team relied on app automator Zapier when they built the budding eCommerce service, and they continue to use Zapier to automate the text messages to shoppers.

"We used Zapier to help build the product before hiring developers," Tivan said. "It was our prototyping tool for our minimum viable product (MVP)."

The product took off, and SaveMySales now works with up-and-coming retailers like Fortified Bicycle, Ministry of Supply, Pavlok, Slyde Handboards, and more.

Automatically Share Data from Google Sheets With Your Team in Slack

Things move fast at startups, and SaveMySales was no exception. With over 100,000 SMS messages sent each month, sharing text message volume rates and other mission-critical metrics with support teams became a tedious, manual process. Tivan needed a way to keep his entire organization informed on the text message volume to better serve customers, and he also wanted to easily share growth metrics with the company.

Using Zapier, Tivan’s team created a workflow on Zapier that connects daily growth metrics in Google Sheets to a dedicated Slack channel. This brought greater transparency to the entire SaveMySales team and created more engagement among the team.

With one simple—but powerful—Zap, Tivan shares information with the entire team. Any time there's a new row added or updated to a Google Sheets spreadsheet, Zapier takes that data and sends it to a specific channel in Slack.

This one Zap opens the door to transparency, bringing the SaveMySales team all the available information as it's added to Google Sheets. We've added a few more of our favorite Google Sheets and Slack Zaps, too, so you can boost your team's communication and efficiency.

With the time saved using Zapier, SaveMySales focuses on building their customer base, delighting customers, and thinking about what to build next.

Building a business? Give Zapier a try for free.

All images courtesy of SaveMySales.

Steph Donily is Zapier's head of Content and Communications.