How I deal with Slack after a vacation

Taking time off work is, itself, a lot of work. I know because I took a big chunk of time off recently. Sometimes life events converge in ways you can't control. My March and April included: 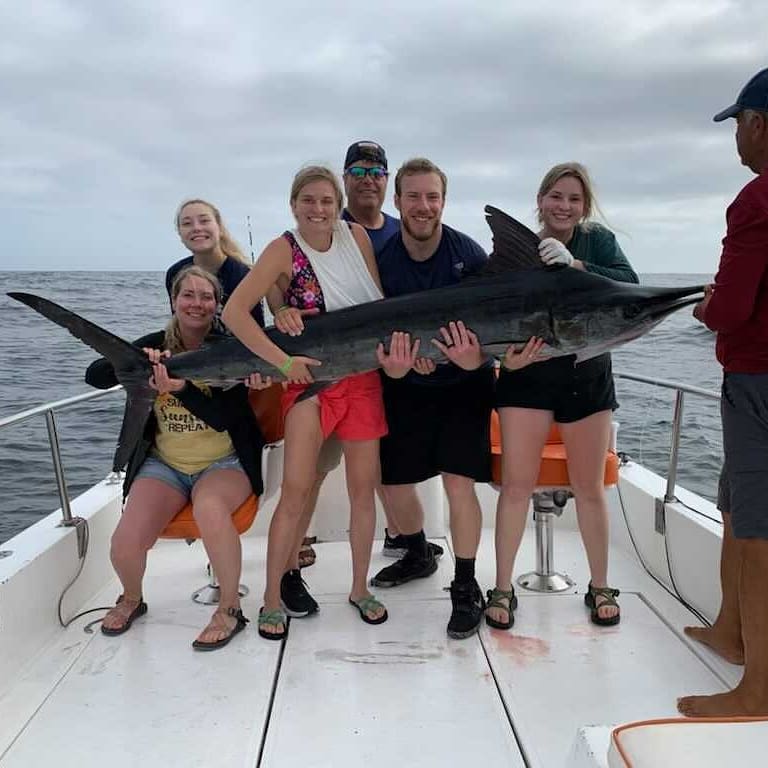 It was a lot of time off in short order, and I'll admit: I felt guilty about it. I know that's not healthy, but it's hard—especially if you feel like you're missing the mark on certain things.

I'm a Support Manager at Zapier, and I recently talked with some of my fellow managers about what they do to make time off feel less overwhelming. What I learned is that everyone has their own system—but that having a system of some kind is crucial. Here's mine.

Prep before, catch up after

Before I leave, I prep. This is key.

We've talked about things you should do before going out of office and even how to prepare for an extended leave, so you can use those as starting points. Make sure to schedule time specifically for doing this sort of planning—otherwise your time off will sneak up on you before you have time to plan for it.

How I catch up on work

For me, the more overwhelming part of taking time off is catching up after my time away, mostly because I come back to a Slack backlog that's nothing short of terrifying.

2. Go through my DMs. Next up is DMs. If there's a question that I know the answer to, I answer it immediately. If there's a task, I let the person know I'm catching up and will get to it. I set up an automation for this: when I star items in Slack, they're added as tasks in Todoist.

The Todoist task includes the text of the message along with a link to it in Slack, so I don't forget where it came from. As items come into Todoist, I change their due date depending on how pressing they are.

3. Work through messages related to my team and job. I have a list of starred channels in my Slack sidebar, which I use to highlight the channels most relevant to my work. That starred section, along with any messages I've been tagged in, is what I check after I'm done with my private messages. Typically, I'll chime in if necessary, add things to my to-do list if necessary (giving feedback on a doc, for example), or just ingest the information if there's no action item needed.

4. Clean up the rest. Sometimes stuff ends up in threads, and it's easy for those to fall through the cracks. So after I've sorted through DMs and channels, I scroll through my threads. I chime in where needed, add anything else to the to-do list, and let folks know I've seen things and am working on them.

Also worth noting: I always go through Slack first. Zapier has an internal blog, which is used for both important announcements and routine updates, but I wait to read through these last, so I'm not distracted by the massive backlog of unread messages on Slack while I do so.

By the time I've worked through all of these channels, my to-do list is packed—but I know everything is accounted for. And, in itself, that makes things easier.

I don't think this system will work for everyone, but it's what works for me. If taking time off stresses you out, I highly recommend setting some time aside and thinking up a system that will work for you. The specifics don't matter—it's just about having a plan.

Jake Murphy is a Support Manager at Zapier based in Lincoln, Nebraska. He loves his family, the outdoors, and hole-in-the-wall restaurants. And if you're ever down for a friendly game of ping-pong, look no further.