OpenPhone understands the challenges startups face better than most businesses. They built their product for small business owners who don't want to use their personal phones for work.

"We saw how a lot of solutions in the market are clunky, bloated, and look like they're straight from the '90s," says co-founder Daryna Kulya. "We decided to create OpenPhone as the simplest, most delightful way to have a business phone number right on top of your existing devices, in an app."

As a startup themselves, OpenPhone knows the importance of keeping things simple, but their internal processes needed work.

OpenPhone has a Zapier integration.

The initial challenge: Responding to surveys

Like any app developer, OpenPhone relies heavily on customer interactions, from Net Promoter Score (NPS) surveys to general inquiries. But Daryna and her team were struggling to send automatic follow-ups.

"I would have to manually filter through replies and email folks," she says.

OpenPhone was in the process of rolling out their desktop Mac app, and were inviting users to apply for early access to new features. Daryna—who had known about Zapier for a while—made a Zap to handle that process.

"I was able to send an automatic email to a customer based on the way they answered the survey we sent out," she says. "That got me really excited about the possibilities of Zapier.

To get started with fast-follow-up to Typeform responses, try this Zap template which inserts a filter between the new response and your email sent through Gmail, so you only email some of your respondents.

Daryna took that first Zap and expanded on it to handle OpenPhone's NPS surveys. Using filter and delay steps—available on our paid plans—Daryna set up her Zap to trigger only if a customer gives a score of 9 or 10 on the survey. The Zap waits for five minutes, then automatically drafts an email to send, which will prompt the customer to leave a review.

Try OpenPhone's high-NPS score Zap for yourself with this shared Zap.

OpenPhone uses a separate Zap to tackle NPS survey scores of 8 or less, since that requires a separate kind of follow-up response. Again using a filter step, this Zap drafts an email to send to customers, prompting them to explain what OpenPhone can do to improve.

Try OpenPhone's low-to-moderate NPS score Zap for yourself with this shared Zap.

"I love being able to do things [through Zapier] while I sleep," Daryna says.

Learn more about how OpenPhone uses Zapier to grow in their blog post highlighting seven Zaps that power their business.

Daryna estimates that Zapier saves her 10 hours per month on mundane tasks she would've done otherwise. That gives her time as a co-founder to focus on the business, and her team is experiencing the benefits as well.

"We're able to use Zapier for so many things," Daryna says. "It has created this awesome culture internally for asking, 'how can we streamline that? Is there a Zap for that?' which is awesome!" 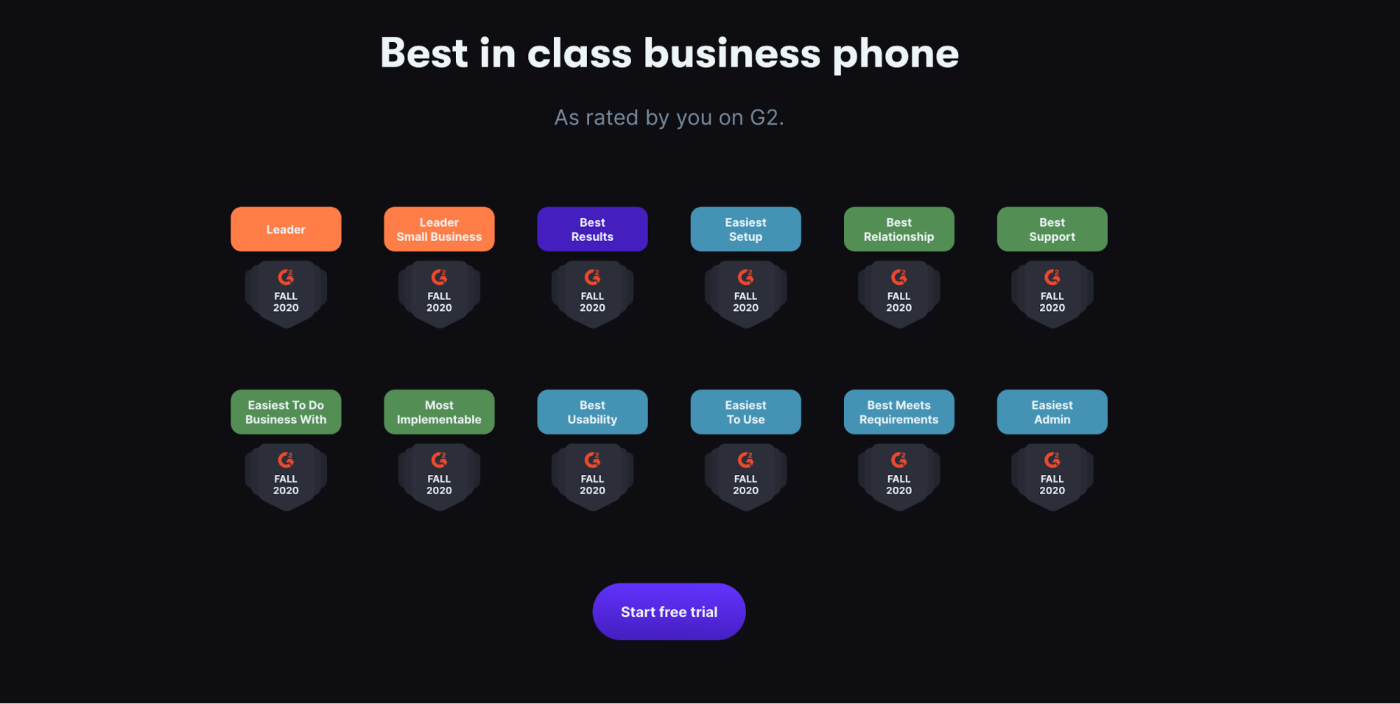 Automation has also had a direct impact on the product. Daryna says it's helped OpenPhone proactively tackle product issues, and their customers notice. OpenPhone is currently the number-one-rated business phone service on G2, a site that aggregates customer reviews for business software and services.

With automation, Daryna can sleep a little better at night.

Krystina writes about all things automation for the Zapier blog. Previously she was a public radio journalist, so she has a lot of opinions about microphones. When she's not writing or tinkering with Zapier, Krystina enjoys sewing her own clothes and taking long naps in between her many hobbies.