How One eCommerce Company Automatically Prints from Anywhere

How One eCommerce Company Automatically Prints from Anywhere

Since the late 1990s, Hydro Empire has worked to become more than just a purveyor of indoor gardening needs; they became a resource for new growers, a community rich with information and helpful tips.

When gardeners purchase anything from hydroponic lighting to air conditioners to pH meters from Hydro Empire, the transaction isn't the end of the relationship. Instead, the Hydro Empire team provides continuing education about indoor gardening and hydroponics for beginners and experienced gardeners. With podcasts, blogs, videos, and experts at the ready, Hydro Empire wants to see their customers succeed. 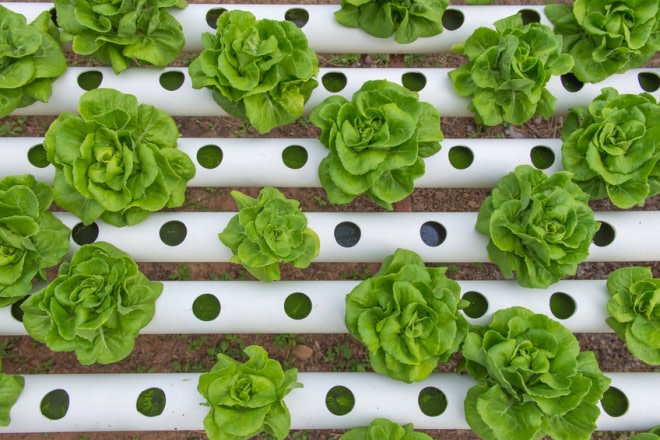 And in order for Hydro Empire to focus more on their customers, Arny Pollack, Chief Technology Officer, knew there were certain aspects of the online business that should be handled automatically.

Fight Fraud with Slack and Gmail

According to Experian, credit card fraud grew 33% in 2016, thanks to an increase in data breaches.

Arny used Zapier for years, so when it came time to combat fraud, he knew where to turn. Using a third-party app in BigCommerce called Signifyd, Hydro Empire receives a notification of suspicious activity. Arny uses this email as a trigger for a Zap, a bridge between two apps.

Zapier is incredible—it helps us stay focused on what we're doing and alerts all of us when we need to take action.

Every time Hydro Empire receives a new email in Gmail with a specific subject line, Zapier sends a message to a channel in Slack.

This Zap makes sure the team at Hydro Empire sees each and every suspicious order minutes after they come in, speeding up a resolution and cutting down on products lost to fraud. You can use this workflow to send alerts for any urgent or important emails that come in.

Beyond the fight against fraud, an eCommerce business tends to print a lot—whether shipping labels, packing slips, or pick lists, something needs printing. If you have multiple warehouses—or even just an office in one location (say, your bedroom) and a warehouse in another (your garage)—manually printing from specific locations can take an exorbitant and unnecessary amount of time.

Google Cloud Print cuts that time down by linking you with all your printers—so long as you have an internet connection. Arny uses Google Cloud Print to print purchase order confirmations to specific warehouses.

When Arny adds Zapier to the equation, manual work disappears: When a specific email comes in with a particular subject and an attachment, Zapier grabs the attachment and sends it to Google Cloud Print, automatically printing the attachment. Whether you need to print your own POs, shipping labels, legal documents, etc., you can use this same workflow to print automatically. 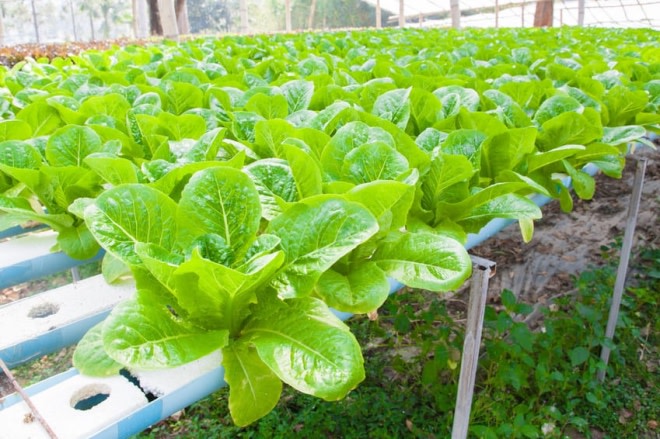 Arny and Hydro Empire take it one step further, including a Slack notification once the PO prints for increased visibility.

Notify Your Team on Slack When New BigCommerce Orders Arrive

Beyond offering an enormous selection of in-home gardening brands and products, Hydro Empire treats each customer as an extended member of their family. "We built a process to notify our team whenever an order is made," Arny says.

By keeping the company in the loop. Hydro Empire can interact with their customers in different ways. An employee can thank the new customer on social media, increasing interactions. You could automate an email specifically for new customers to say hello. And if they're a repeat customer? You could even automate sending them a gift or discount code.

It all starts with a simple Zap, connecting BigCommerce and Slack:

Whether you fight eCommerce fraud regularly, want to print through the cloud, or just want to make your team aware of new sales, Hydro Empire found a way to automate their workflows through Zapier.

All images courtesy of Hydro Empire.