How to Merge Related Notes in Evernote

Do you have a sprawling notebook that could be just one note? Or a bunch of related notes you'd like to combine? You can merge your notes quickly using the desktop version of Evernote.

To get started, open the notebook containing the notes you'd like to merge. (In my tests notes could only be merged if they’re in the same notebook, so move all the notes you want to merge over to a single notebook, if necessary.) 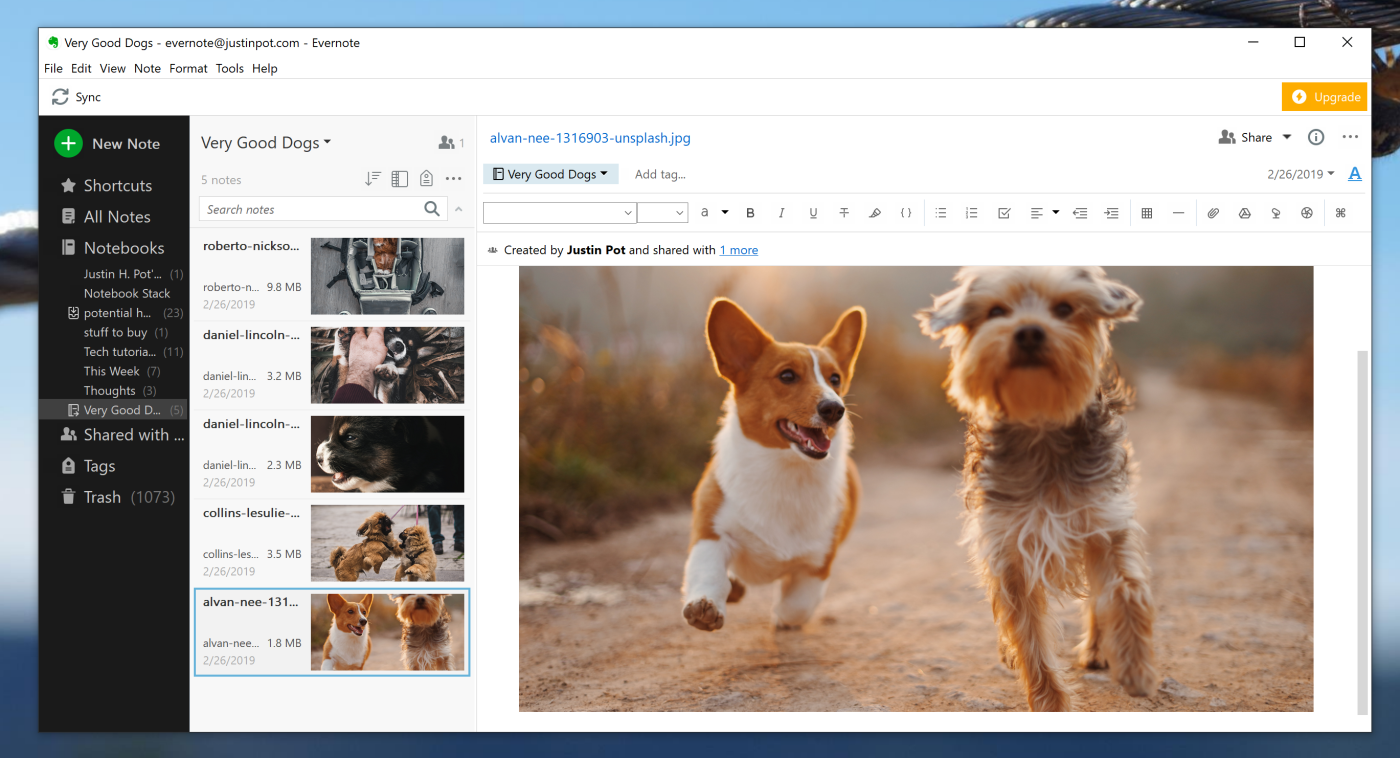 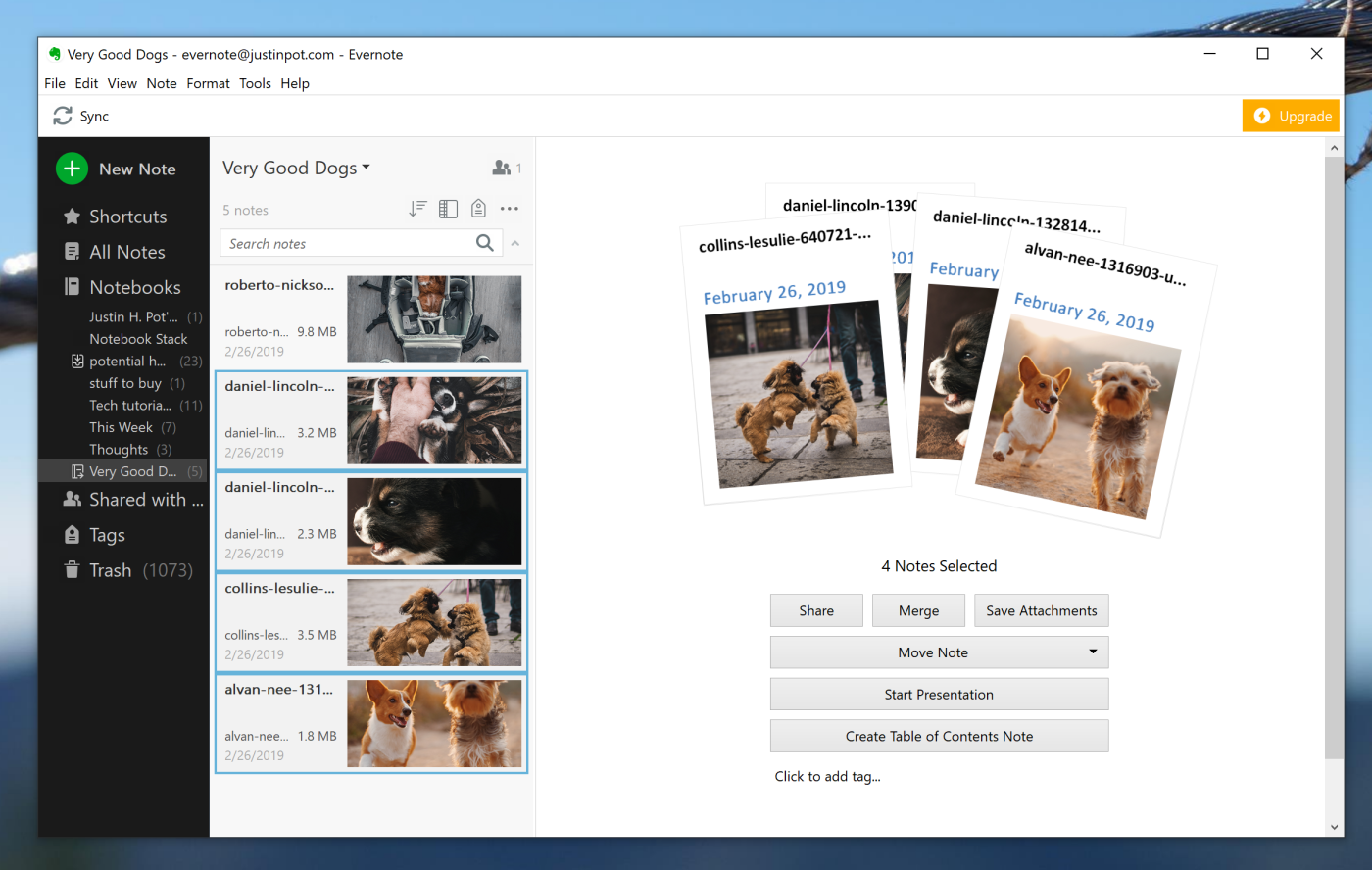 Once you've selected all the notes you want to merge you'll see a Merge button in the right panel.

Alternatively, you can right-click your selection and then click Merge Notes.

Either way, your notes will now be combined into one note inside the current notebook. 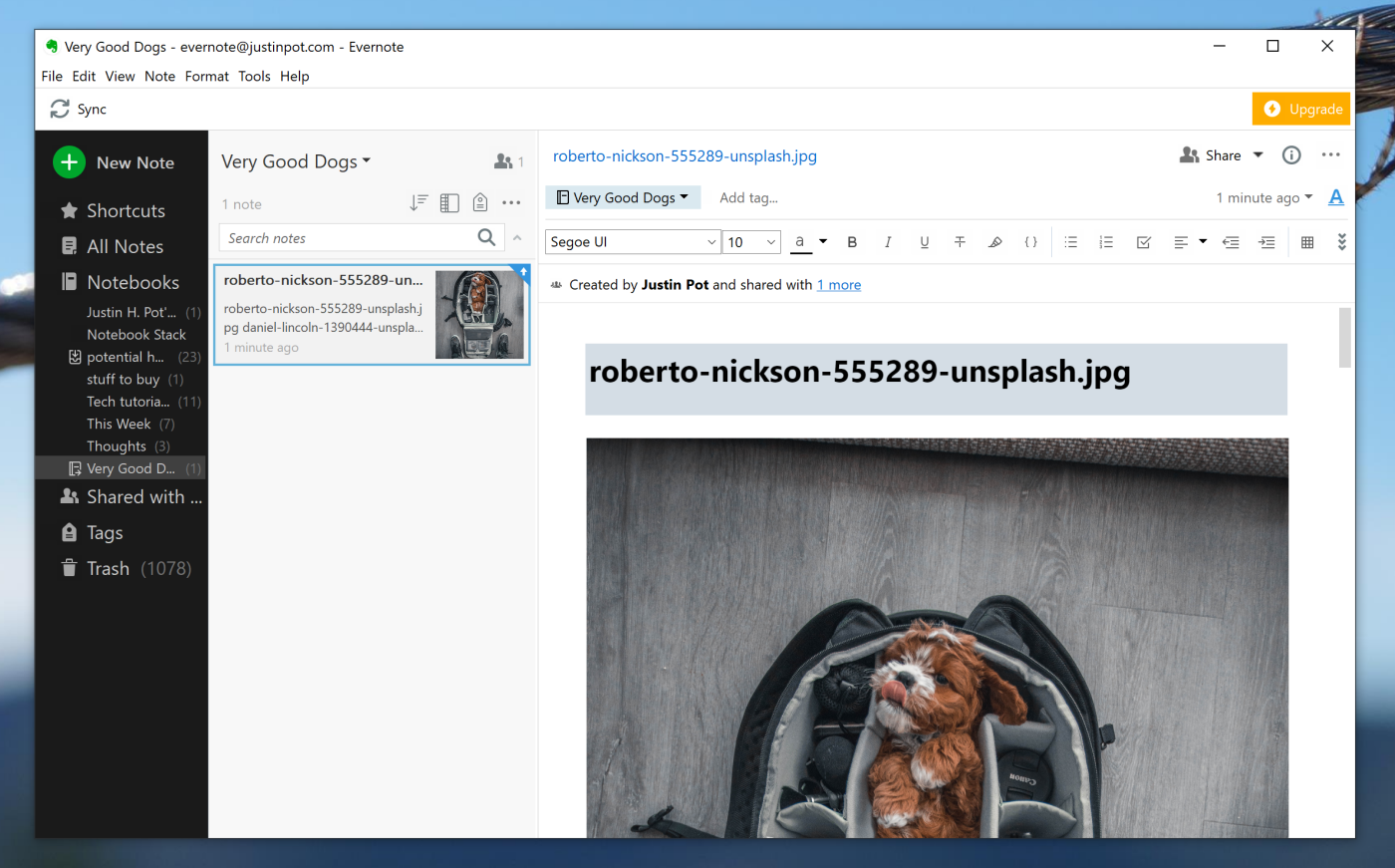 Want to undo the merge? The "Undo" functionality won’t help, but head to the Trash folder and you’ll find your pre-merged notes there. Restore them, delete the merged note, and everything will be as it was.

Want to learn more tips like this? Check out our Evernote overview, where you can learn how to integrate Evernote with 1,000+ apps.