Procrastination Isn't a Time Management Problem, It's an Emotional Problem

I told myself I'd start writing at 10 a.m. and crank out a few sections of this article before lunch. It's now 1:40 p.m.—and I'm finally getting started.

In the commonly held view of procrastination, I failed to appropriately manage my time. Or maybe I was just lazy, unmotivated, distracted, or all of the above.

But new research on the psychology of procrastination suggests something different. Maybe the problem lies not with my willpower, but with my emotions.

"I get emails from people who are developing apps to address procrastination and want to know what I think. And I tell them, 'That's a time-management app, not a procrastination app!' Because [...] the story is all about emotions, and those apps don't help with that."

For many of us, bringing emotions into the brass-tacks issue of work and productivity may seem counterintuitive—or even trifling. But more and more studies point to mood and emotion regulation as the main culprit in procrastination. In this article, I explore these studies and reveal some data-driven techniques anyone can use to help overcome their own procrastination-inclined habits.

(I finally wrote the introduction! Can I eat lunch now?)

What Procrastination Is (and Isn't)

"Procrastination is a voluntary delay of an intended act despite the knowledge that this delay may harm us," Pychyl explains in his book Solving The Procrastination Puzzle. That is, procrastination is by definition an irrational behavior because it runs counter to our own idea of what will make us happy. 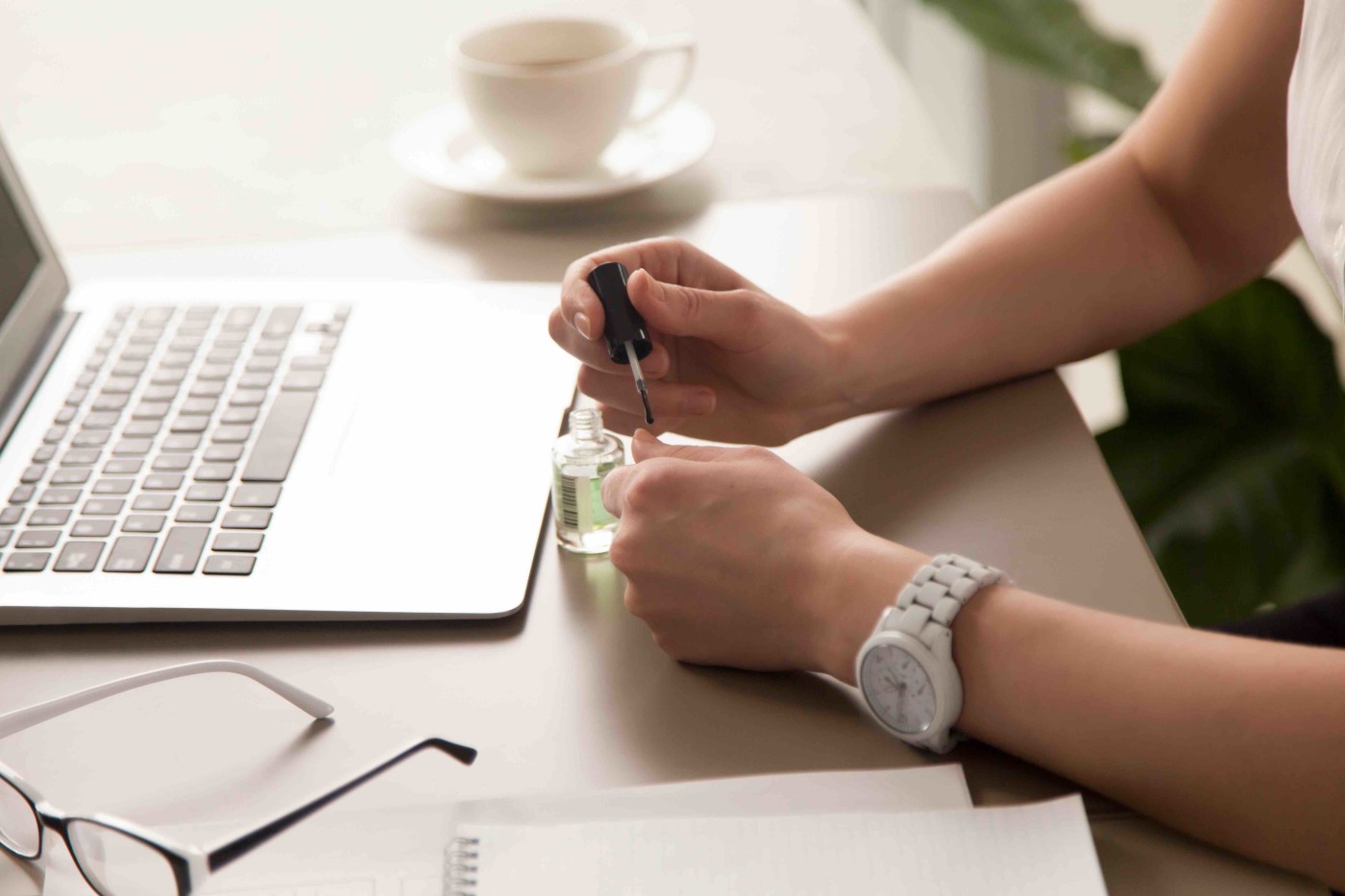 Think about it: You know that tackling your to-do list will make you happier, less stressed, and more content, but you (all too often) don't do it. Trying to think or plan your way through the problem won't do any good because it's irrational.

It's an emotional problem.

Specifically, procrastination is an "emotion-focused coping strategy to deal with negative emotions," Pychyl explains. It goes something like this:

This emotional avoidance technique that our brain—often subconsciously—employs is similar to that which underlies many types of anxiety. People with anxiety often do everything they can to avoid the perceived external threat and, in turn, shut off access to both good and bad feelings, often leading to depression. By procrastinating, we're avoiding a task with the assumption that the task won't feel good, and that means we're missing out on any feelings of, for example, accomplishment or success. This connection between procrastination and depression has been around at least since the '90s, and the experimental evidence has poured in ever since. 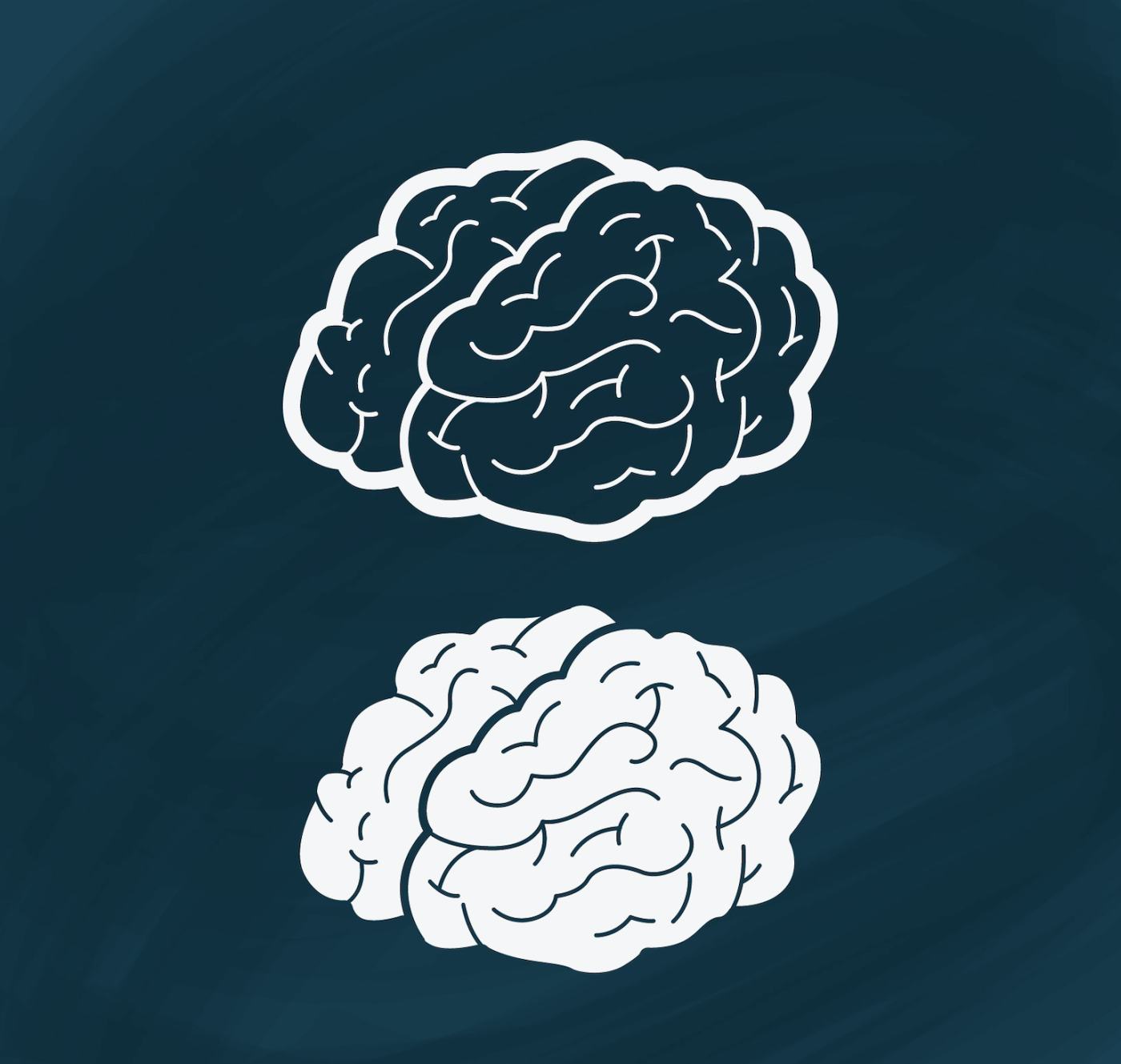 Another study, co-authored by Dr. Pychyl, found links between procrastination and negative emotions like frustration and resentment. And that makes it even more difficult to cope with the potential negative emotions we predict our task will create. So, instead of feeling even worse, we opt for something that makes us feel good.

"Giving in to feel good" is the term given to this phenomenon in one paper cited by many procrastination researchers. And it means seeking short-term good feelings at the cost of long-term satisfaction—something we're known to do as early as toddlerhood.

The key insight from the recent research is that "giving in to feel good" isn't about willpower or forcing yourself to do something you hate; it's about managing your emotions so they don't get hijacked by your inner critic.

The Heart Of Procrastination: Your Inner Critic

Or maybe you don't beat yourself up. Maybe you just hang your head and feel guilty for the work you've put off. But feeling guilty is no better. "Guilt is a dissonance thermometer," Pychyl explains. "You've got a conflict between your intentions and your actions. You intended to do this thing, that's what you said yesterday, but now you're saying 'I'm not going to do it.'"

Guilt can be one type of "ruminative thinking," which also exacerbates procrastination. That is, we get caught up in our own narrative about how bad we feel for putting off our work, which feeds on itself and drains our ability to get the work done.

"We know we're culpable for our own self-defeated actions, and that brings us down," Pychyl remarks.

This flies in the face of how many of us think about productivity. When we're putting off work, we tell ourselves we're being "lazy" and that we need to "suck it up" to power through the task at hand. But the research suggests that taking a softer, more compassionate view of our own behaviors may be the key to breaking out of this self-perpetuating spiral.

So how do we do that?

Knowing that procrastination is an emotional regulation problem rather than a time-management problem is a good start. But that doesn't tell us what steps can be taken to improve our behavior.

To do this, Pychyl brings together ideas from three disparate fields of study.

Pychyl ties these threads together with one simple mantra:

"What's the next action?"

Instead of fretting about the huge project you have to do and all the stress it will entail, ask yourself what the next action is. "I need to open my computer and read the email," Pychyl explains. "I'm not going to worry about responding to it or anything else. The next action is opening the email." 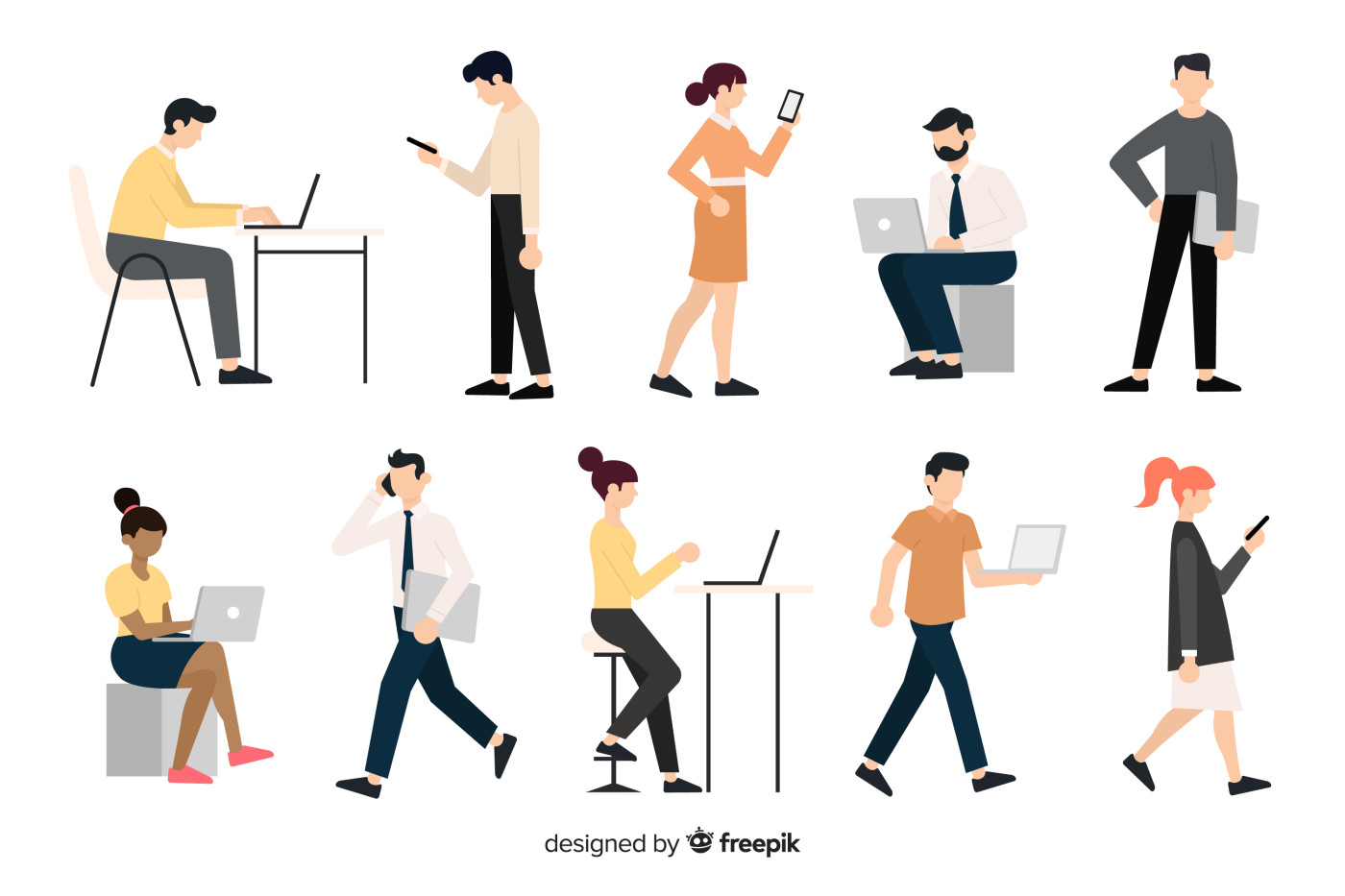 By asking "What's the next action?" you (1) give the monkey something to do, (2) engage with the emotions you're feeling about the task, and (3) focus on actions rather than projects.

Looking for technological assistance to take the next action? Some apps can help, especially those designed for the Getting Things Done method, which focus on identifying and prioritizing actions. Using the Agile Method can also help keep you focused on the next task. But remember: These apps don't address the underlying emotional issues of procrastination.

For that, you'll need a much older technology...

"Willpower" is a slippery concept. Some researchers believe it doesn't really exist. Some believe it exists but in finite supply. Others take a middle path.

"I do think it has a role," Pychyl says. "But it's a smaller role than we think."

Instead, he recommends cultivating another mental skill: mindfulness. The skills developed in mindfulness meditation, such as concentration, non-judgment, and equanimity, align perfectly with the research showing the vital role of emotional regulation in reducing procrastination and improving productivity.

A recent brain-scan study found reduced activity in the amygdala, an area that controls stress response, among a group that was trained in mindfulness meditation compared to two control groups. The amygdala is the region that can "hijack" our emotional response to a perceived threat, whether that threat is a mountain lion or a Slack notification sound.

One small pilot study found very low procrastination scores among experienced meditators, suggesting that doing absolutely nothing might be the best way to get everything done.

So mindfulness meditation can help us remain calm and non-judgmental in the face of work stress, which makes us more able to engage with the tasks, which makes us less stressed—a positive feedback loop.

Here we are. I've almost finished writing this article, and it's only 11:58 p.m. In my book, that's a victory, even if more of the day was spent avoiding work than doing it.

I caught myself experiencing "ruminative thoughts" and an unmistakable lack of self-compassion a few times throughout the day, and I did my best to let these feelings go (as I've been instructed in mindfulness meditations) rather than get caught in cycles of negative thinking.

Doing this helped me get back to my work, just as Dr. Pychyl and other procrastination researchers would predict. But it had another impact that might not show up in their data: I enjoyed my day more. Even in those times I knew I was procrastinating, I gave myself a break and felt less bad about myself than I would have normally. Anecdotal evidence, but worth sharing, I think.

Treating procrastination as an emotional and mood regulation problem might be the best way to move past it and get your work accomplished. But it can also improve your quality of life more generally. Next time you're faced with a project that's causing so much stress it feels like your amygdala is stabbing icicles into your eyeballs, try taking a deep breath. Let go of whatever self-judgment you're adding to the mix, and ask yourself, "What's the next task?"

Sam Kemmis is a writer and the founder of MyTravelNerd, a travel deals thing. He currently lives in a 1991 Mitsubishi Delica van.