Smarter workflows that think for you. Zapier’s new logic tool lets you build multiple outcomes into one Zap, so you can automate anything you imagine.

Paths are available on professional plans and higher. Learn More

Forge a Path to Awesome

Paths let your apps take different actions based on conditions you choose. Think of Paths as if/then logic: if "A" happens in your first app, then do this, but if "B" happens, do something else—and so on.

Paths Are Simple to Set Up

No need to duplicate your Zaps or write any code. You can use Paths to build in options and make work easier with automation.

Use paths to route data from one app to multiple scenarios. After you set up your trigger app, select “Paths” from the sidebar.

For each path, you can set the rules for what‘s allowed to pass through. Add as many rules as you want. 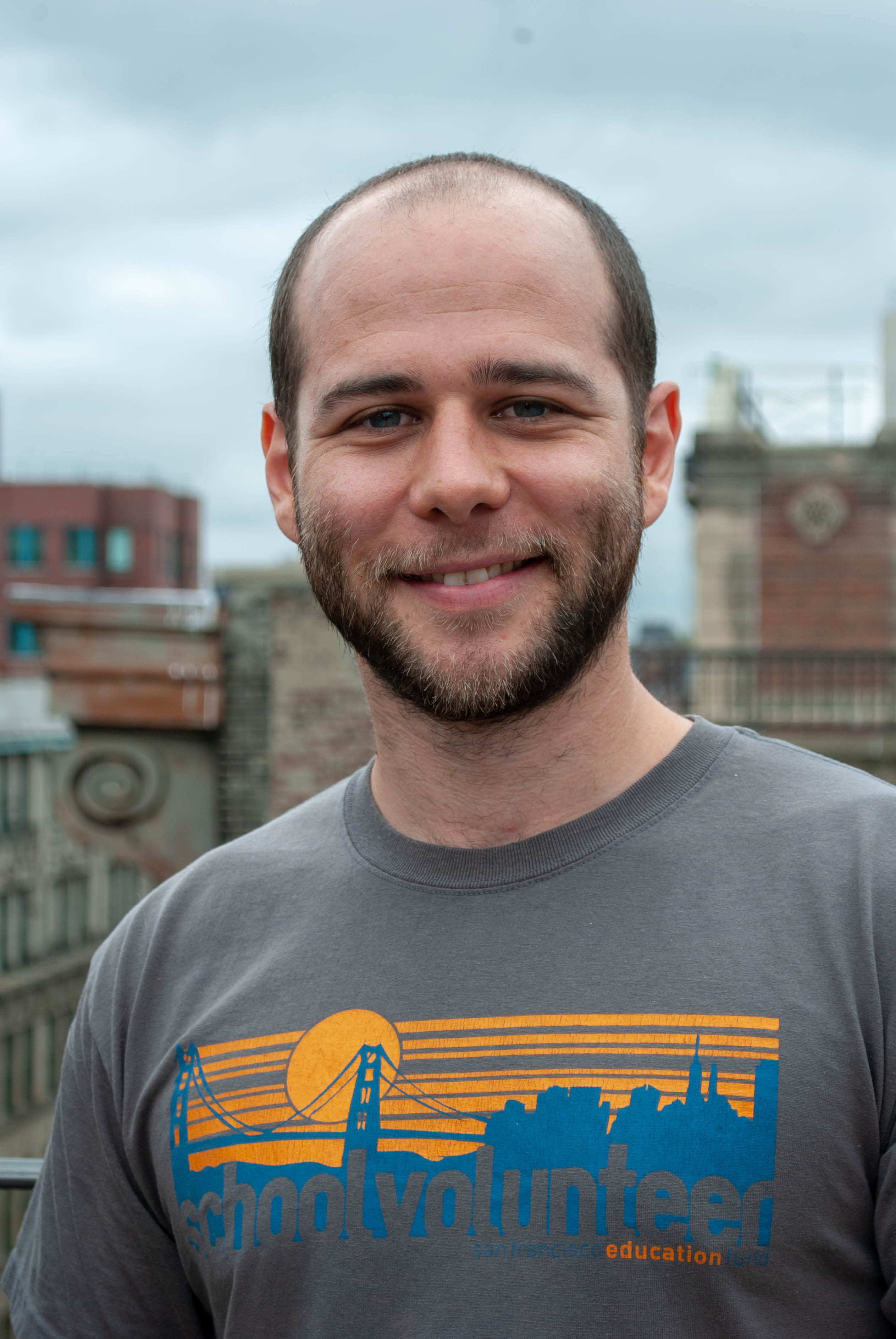 “Paths let me create Zaps that are more than one-dimensional. Multiple outcomes mean you can be more flexible with your business logic.”

What Can You Use Paths For?

Paths are the fastest way to build intelligent automations that save you time.

Build a Sorting Hat for Your Tasks

Regain control of your work. Create a task in your project management app or add an event in your calendar based on an email subject line.

Engage customers by sending them personalized messages when their status changes in your CRM.

Give Leads the White-Glove Treatment

Collecting leads in a form? Route your most qualified prospects to your sales team‘s inbox and add the rest to an email campaign.

Power your business with smarter tools.

Get started for free