How to Get Started with timetoreply on Zapier

What kind of authentication does timetoreply use?

Users can trial timetoreply for free for 15 days. Thereafter, they will need to pay for an account. Starting at $12 per user per month on annual: https://timetoreply.com/pricing/ Yes

No. There aren't any specific timetoreply account permissions to connect timetoreply to Zapier.

Administrators of accounts can see all data and control all settings

Agent user can only see their own data and nothing else

No. There are no token limits when using timetoreply with Zapier.

No, timetoreply doesn't have any webhook subscription limits when you use timetoreply with Zapier.

No, timetoreply does not support custom fields.

What kind of timetoreply hosted account can I use with Zapier? 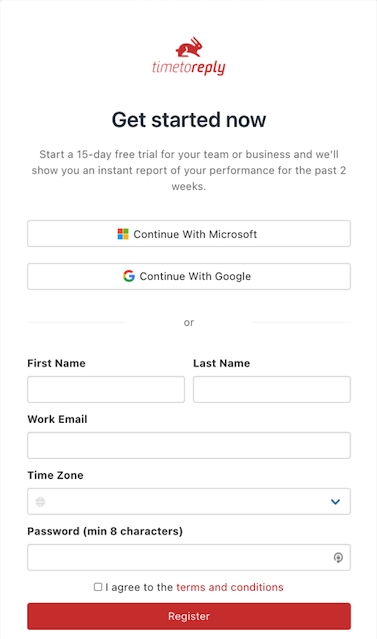 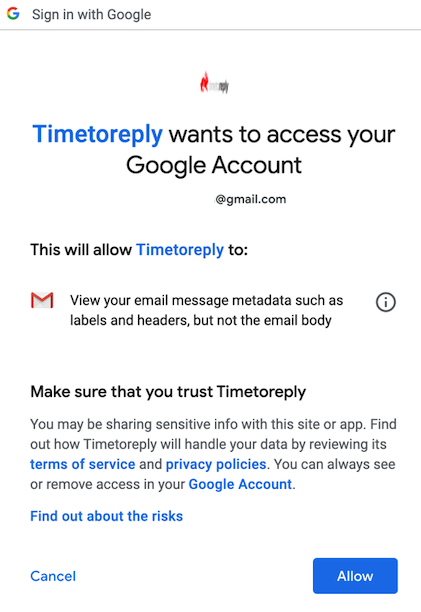 If all steps were successful, your timetoreply account will now be successfully connected.