A note from Wade Foster, Zapier CEO: When Rob Golding reached out to Zapier nearly a year ago, we knew immediately we'd like to work with him someday. At that time, he understood the Zapier tech stack top to bottom—it was clear he was an excellent programmer. Then, when we got to know him, we saw right away that Rob is just a genuinely good guy. We're stoked to have Rob on the team as the first Brit. He'll help keep the Zapier machine on 24/7!

I've been using Zapier to automate mundane tasks in my job for over a year, so I know first-hand the real problem it solves. I couldn't imagine the complexity of a system that connects hundreds of apps together, all I knew is that it worked—and worked well.

As soon as I read the words "Python & Django" on the hiring post, I knew straight away that I wanted to be part of the action. There's no way I could have predicted that so soon after I'd be on a plane to the USA for the first time in my life, meeting my new colleagues in Southern Alabama for a company retreat.

For the past 2 years, I've been honing my Django skills working on Police.uk, a large Government project for the UK Home Office. Opening up previously inaccessible data and making it easy for the public to consume has been an interesting challenge—both technically and politically. The project was a major milestone in the UK’s Open Government initiative, and I’m proud to have been involved with it.

My official title is "Full-Stack Engineer". That means I'll be working on everything that makes the site work: from Coffeescript to Puppet; from Customer Support to Python. Whatever it takes to make Zapier faster, better, and more reliable. For me, it's an honour to be part of such a competent, friendly team, and to solve a genuinely fascinating and difficult problem. Being the first Brit on the team is a bonus, too!

I live in the English countryside where, if you ask my teammates, it only ever rains. That's not entirely true though, and when the weather allows I like to go out walking and cycling. My fiancée and I enjoy ballroom dancing, which is often a good conversation starter! I also love to travel, which is something I hope to do more of now I'm not tied to a physical location. 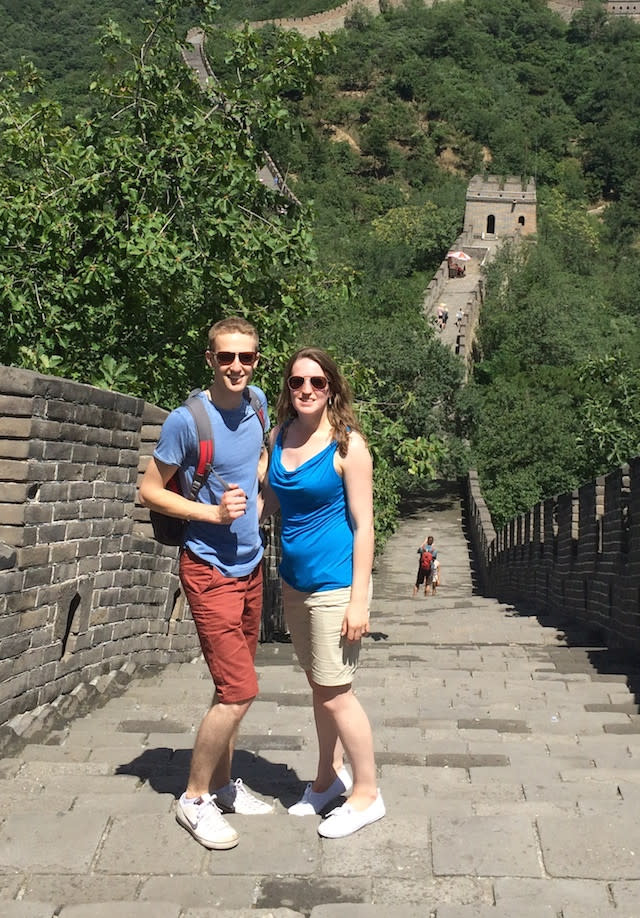 I know Zapier will continue to grow, and it's a privilege for me to be part of the team!

Rob Golding lives in the UK, works on Zapier's Engineering team and loves all things Python!