Having diverse viewpoints on a team makes that team better—but only if everyone on the team is willing to communicate those viewpoints. If people are afraid to disagree, then that diversity of perspectives loses much of its value.

At Zapier, our CEO, Wade, encourages us to disagree with each other—and with him: "More and more, I think conflict and dissent are critical elements to going faster, farther, and better," he writes. "Disagreement is a feature and not a bug."

But even if we agree that disagreement is a good thing, that doesn't make it easy. It can be scary to voice your opinion because—what if you're wrong? What if you have a confrontational conversation with somebody and it turns out they had it right the whole time?

But here's the thing: when you disagree, you force people to think harder, to get better data, and to be more prepared. So even if you were wrong the whole time—hi, that's me a lot—you'll still make everyone think more deeply about the issue. And that's a good thing.

It's one thing to disagree in person: I can convey friendly dissent with tone and body language. Plus, in person, I can adjust the message that I'm giving in real-time. I can get your instant feedback as I start to express my disagreement. I can tone down my seriousness if you're giving me the wrong vibe. Or, if you're nodding along in agreement, I can just cut to the chase.

Our CFO, Jenny, wrote in one of her weekly updates recently: "When you can't see a person, you don't see their facial expressions, eye contact, tone, posture, or level of attention, and in this environment, communication can easily be misinterpreted."

It's one thing to misinterpret general communication, but especially because disagreement is often unfairly conflated with dislike, misinterpreting someone who's disagreeing with you can be that much tougher.

Writing, even on Slack, feels formal 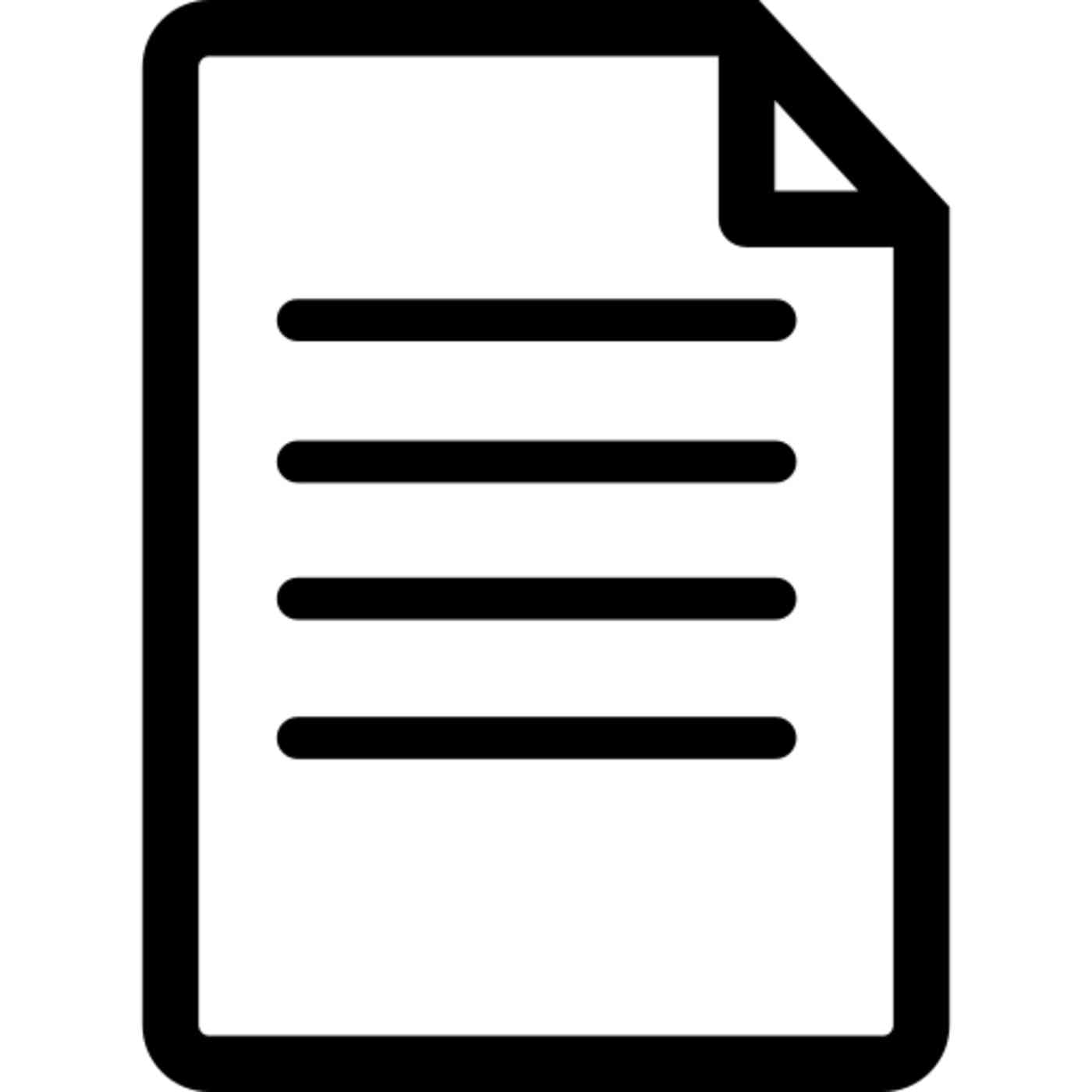 At Zapier, most of our communication is written, usually on Slack. To me, written communication feels super formal. The way I think about it is: "Oh, I'm gonna disagree with this. I better have my opinion fully fleshed out and just dialed in. Hm, that's gonna take a long time. Actually, you know what? I don't care about my opinion enough to go through that process, and I'm just not going to bother to voice my disagreement."

The end. My opinion, which may have been totally wrong or may have been worth $1MM in ARR, has floated off into the ether, all because I didn't feel it was worth the effort and potential confrontation. (And public confrontation at that, since we communicate in public channels.)

Plus, written communication is also permanent. If I disagree with someone in Slack, anybody that ever comes to work at Zapier can read it. They can see all the ideas that we've had—good, bad, and outright terrible—and, wow, that's intimidating.

Our internal blog feels even more formal. There are some incredible essays on there that are well written and researched. I assume that they would have taken months to write. If I'm going to disagree with a person who's done that, I'd better come with a dissertation.

And, sure, sometimes that might be a good thing. If I'm not willing to put the time in, maybe my disagreement was a nitpick and wouldn't have been valuable. But I think it can snowball and end up with less disagreement.

Zapier is a completely distributed company, which means not only do we all work remotely, but we also do a lot of our work asynchronously. So when I voice my disagreement on something, putting it out there for the world to see—I then have to just...wait. And that waiting can be excruciating.

The other day, I voiced some dissent about a project, and I didn't get a reply for almost a day (completely acceptable given the time zone differences among us). The whole time, I was refreshing Slack, trying to get some feedback. "Does everybody think I'm an idiot?" In person or in a video call, you get that feedback immediately. But you can't call a meeting every time you disagree with something, or nothing would ever get done.

The waiting is stressful, and can get in the way of our willingness to dissent and take that risk.

Take the edge off disagreement

Telling someone you think the opposite of what they think will never be easy, unless you're talking politics with your weird uncle at Thanksgiving. But there are a few things you can do to make it easier, both for yourself and for whoever you're disagreeing with.

At our company retreat in Orlando, the product management team had a great debrief of the entire year together. One thing we talked about was how to identify when a project was going off the rails. Especially if you're deep into a project, it's easy to end up with blinders.

One idea we had was for a "safe word"—a word that indicates "I have a really bad feeling about this project." We chose "pomegranate" because why not. 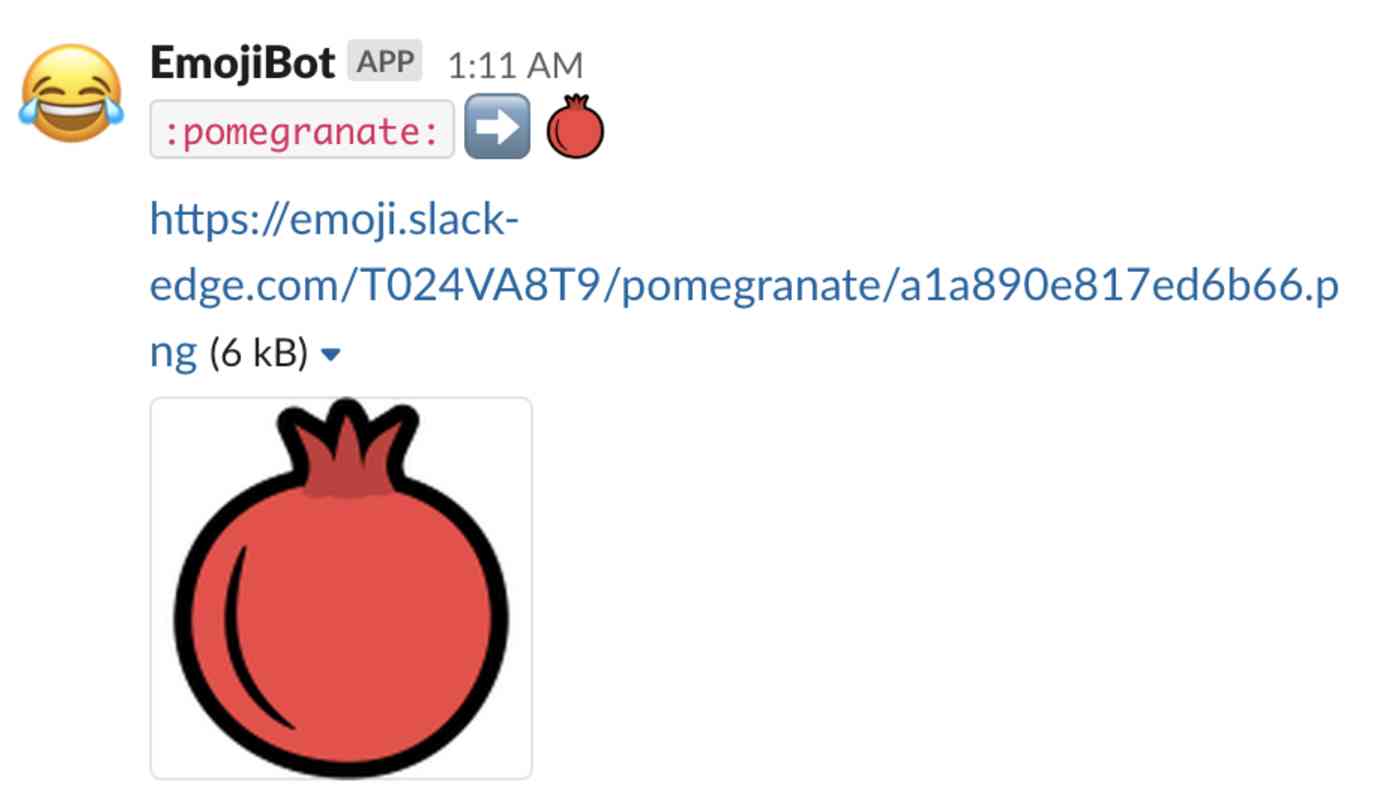 So now we have a pomegranate emoji—react to a message with it, and everyone knows what's up. Because it's lighthearted, it's an easy way to start the discussion about a potential disagreement.

It's a lot easier to disagree if you do it early. It can be tempting to wait to disagree, especially if you're not sure, because you want to see how things play out before saying you're not on board.

Of course, sometimes you don't notice something or you're not in the loop on something or you're back from vacation and things are moving and it's not early anymore—still give that input. But if you can give it early, that's always easier: you won't be asking the ship to turn all the way around, and you might unearth something that's helpful for the project.

Relatedly, disagree often. If you only disagree when it's a big deal issue, it makes your disagreements seem that much more weighty or serious or like you're on the offensive. But if you disagree often, whenever you're feeling unsure about something, it feels more like just a natural part of the process.

If you can't find the confidence or the time to disagree in writing, put 10 minutes of a video call on someone's calendar. Then you get the body language going, get your speech right, get the tone of voice right. You can ask candidly: Am I on the right track with this feedback? Should I drop it? Maybe even record the call, just in case you ever want to use it as a way to write up the recap.

Wade noted that disagreeing can do more than help a project move forward on the right track. It's also good for your mental health:

Often these conversations take a little weight off your shoulders. You've built a shared understanding with a person where a conflict once stood. And thus work gets a little more peaceful too.

It's not worth biting your tongue just because you think your concern won't be well-received. Even if it's not well-received—and even if you're wrong—disagreement is productive. Tell me if you think I'm wrong.

Matt is the head of SEO at Zapier. When he's not cracking the Google code, he likes to travel, watch Seattle sports, and dabble in home renovation.